Chennai: Construction workers are giving finishing touches to the renovation of heritage building on Egmore court campus. The heritage building, constructed in 1915,  has been renovated as per the archaeological and preservation echnology. 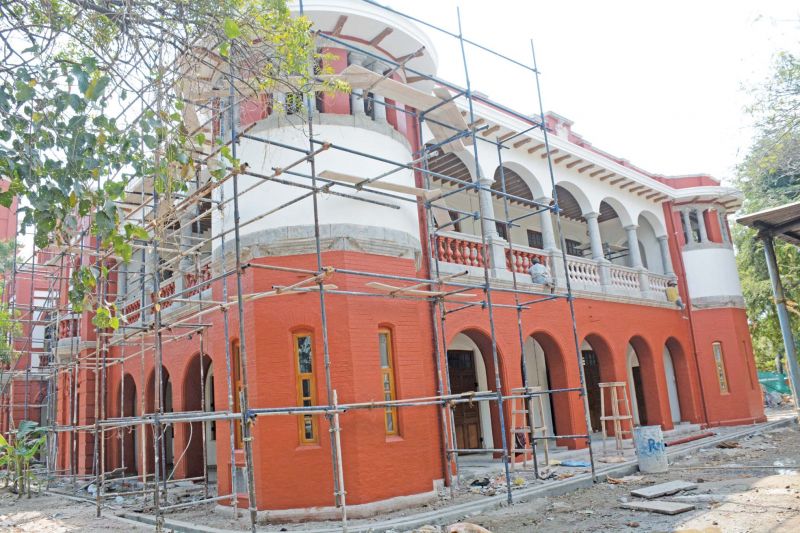 The renovation of the structure was taken up by PWD in 2015. The work is almost over and renovated structure will be opened soon.

Steep increase in price of veggies in Kerala