Chennai: The 5th International Yoga Day was observed in Tamil Nadu Friday, with Governor Banwarilal Purohit leading from the front. Among those who performed various Yoga asanas coinciding with the day were Tamil Nadu Ministers for School Education and Health, KA Senkottaiyan and Dr C Vijayabaskar, respectively and state BJP chief Tamilisai Soundararajan.

Naval personnel at INS Adyar also joined the International Yoga Day. At the Raj Bhavan here, Purohit was joined by a number of volunteers including students from Madras University, Anna University, Sports University and Medical University. In the hour-long event held this morning, Central Reserve Police personnel, those from the state police department and other employees of the Raj Bhavan performed various asanas, a Raj Bhavan release said.

“These asanas are beneficial for physical fitness, musculoskeletal functioning and cardio-vascular health, the management of diabetes, respiratory disorder, hypertension, hypotension and other lifestyle - related disorders.” 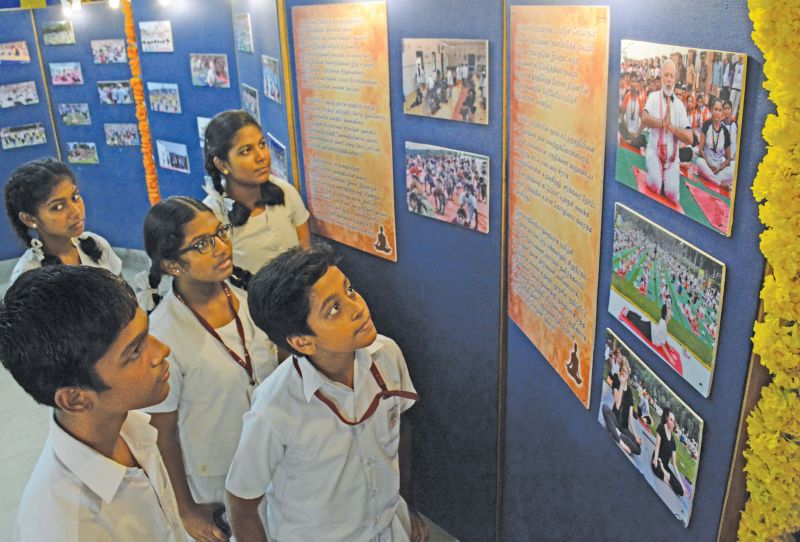 Senkottaiyan and Soundarajan performed asanas at an event to mark the day while Vijayabaskar and his officials joined the Yoga Day programme held at the Omandurar Government multispeciality hospital. Officials of Southern Railway also participated in an event to mark Yoga Day. 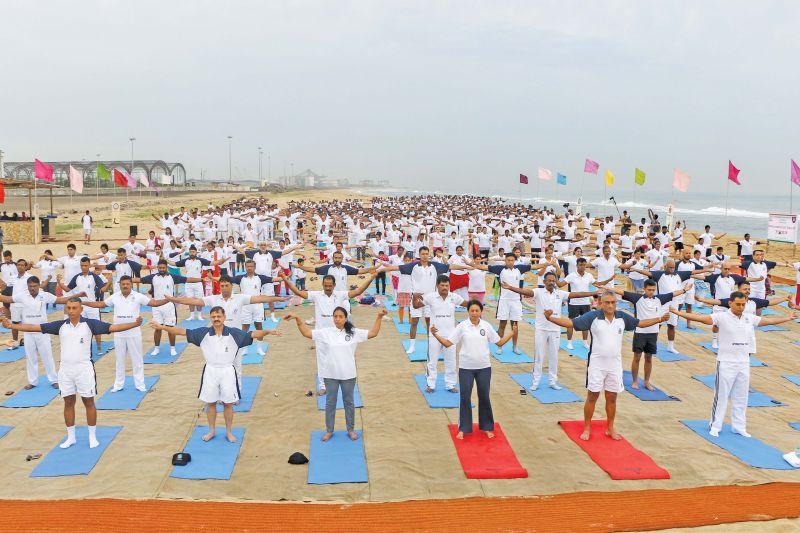 Events were held in other parts of the state like Salem, Coimbatore, Tirunelveli, Nagapattinam where volunteers from various walks of life including participated.

AIADMK ministers signal a shift away from BJP

No role for third party: MEA after Trump offers to mediate on Kashmir