At least 27 dead as Hirakhand Express derails in AP, over 100 injured

DECCAN CHRONICLE WITH AGENCY INPUTS | AKSHAYA KUMAR SAHOO
Published Jan 22, 2017, 6:07 am IST
Updated Jan 22, 2017, 10:39 am IST
The incident took place around 11 pm yesterday when the train was on its way to Bhubaneswar from Jagdalpur.

Bhubaneswar: At least 27 people were killed and over 100 were believed to be injured after nine coaches of Jagdalpur-Bhubaneswar Express derailed in Vizianagaram district of Andhra Pradesh, officials said on Sunday.

The incident took place around 11 PM yesterday when the train was on its way to Bhubaneswar from Jagdalpur. 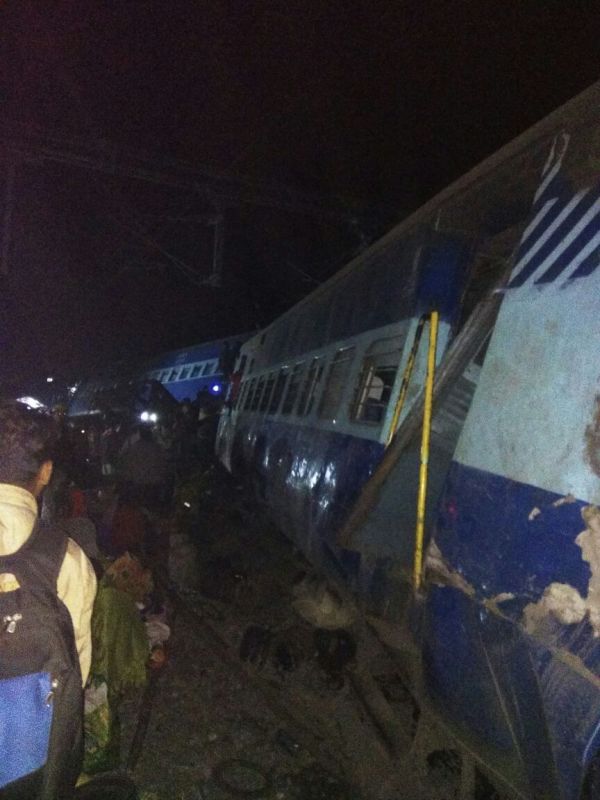 So far, 27 passengers have been confirmed dead by a team of doctors that rushed to the spot, said Mishra.

Rayagada Sub-collector Muralidhar Swain said that the number of injured could be around 100. The casualty figure may go up as many people are trapped, he added.

District administration of both Vizianagaram and Rayagada are taking active part in rescue operations, said Mishra.

The train had 22 coaches.

Services were affected on Rayagada and Vijayanagaram route, with at least 3 trains cancelled and 8 others diverted. 13 unaffected coaches including luggage-cum-guard van left for Rayagada and they will proceed to Bhubaneswar via Sambhalpur-Angul route. If necessary, extra coaches will be added at Rayagada, Mishra said.

Railways have tied up with Parvatipuram bus depot to arrange for transport. 5 buses have already been arranged to take the passengers towards Palasa and Berhampur areas.

A total of 15 buses are being arranged to take the stranded passengers to their respective destinations.

Over 10 ambulances have been deployed to take the injured to hospital .

The death toll is likely to increase. General Manager of East Coast Railway Umesh Singh has left for the accident site to take stock of the situation. 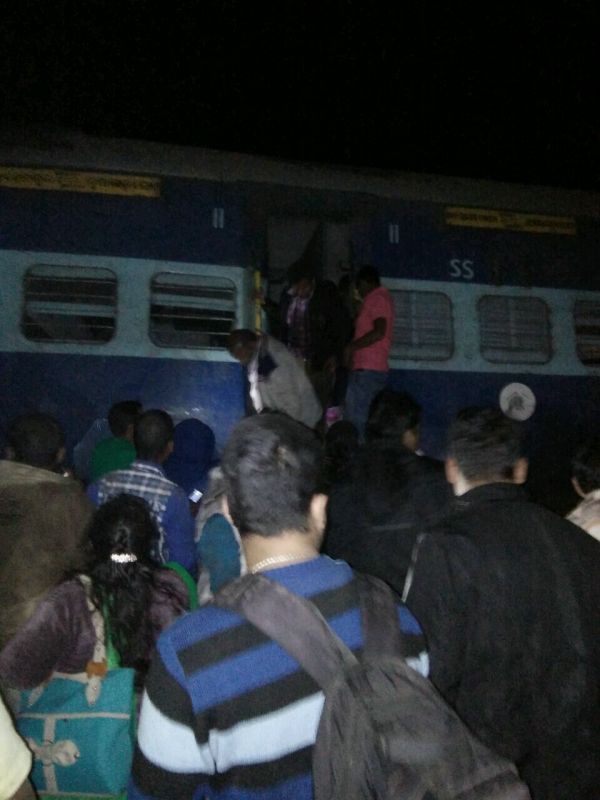