DECCAN CHRONICLE. | DENZIL RITHESH D’SOUZA
Published Sep 21, 2019, 2:53 am IST
Updated Sep 21, 2019, 3:15 am IST
Loss of a gradually sloping shoreline has led to a considerable decline in the number of long-legged wading birds.

BENGALURU: Deccan Chronicle had an exclusive chit chat with Mr. Krishna M.B, an ornithologist extensively into creating awareness on saving the birds  from extinction.  Lauding the Tsunami of a global movement  triggered by 16 year old Swedish environmental evangelist Greta Thunberg, Krishna expressed hopes that the species of birds in Bengaluru that are slowly dying out  might get a new burst of life.

Eliciting on the various causes including climate change in the endangering of various bird species, he said, "Most birds in Bengaluru, the erstwhile Garden City, have shown a decline. The single largest cause would be loss of habitat", he said.

The water birds have shown a decline by about 80 percent because of the degradation of lakes and loss of such water-bodies, he lamented.

"Loss of a gradually sloping shoreline has led to a considerable decline in the number of long-legged wading birds, which once visited here in good numbers. They include many species of Sandpipers (migratory; breed within the Arctic circle) and Stints. The open water birds are losing their feeding areas like wet paddy fields. They include many species of migratory ducks like Gargany Duck and Pintail Duck",  Mr. Krishna said. 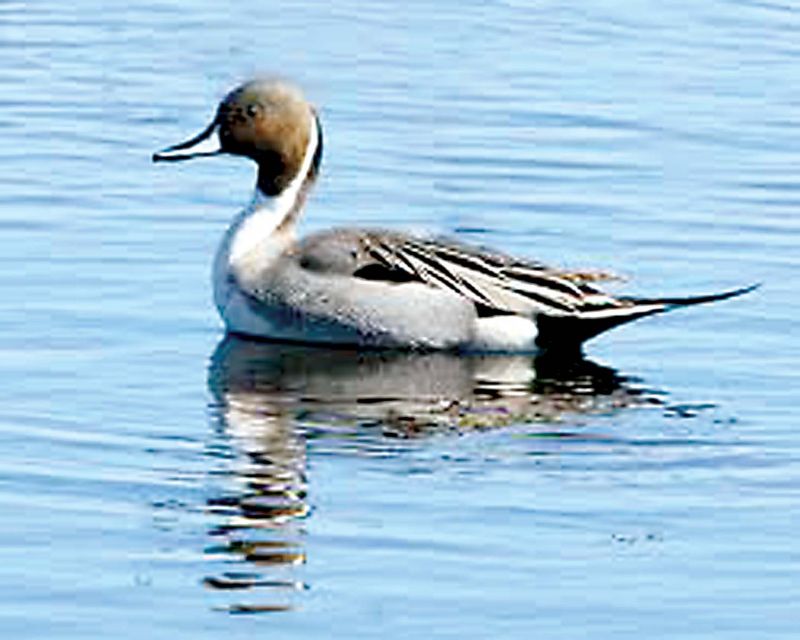 The resident reed birds and resident open water birds have lost the shoreline vegetation because of active removal by humans. Shoreline vegetation requires sloping ground and soil and not stone pitching on the slopes, which the lakes have been lined up with, he added.

"Many species of garden birds and forest birds are endangered due to the loss of greenery and air pollution. The decrease in the number garden and park birds over the last four decades is an alarming 90 percent or more because we have lost gardens for private spaces and greenery is limited to roadside trees and public lands", Krishna said. 'It's not just sparrows that have no tomorrow' 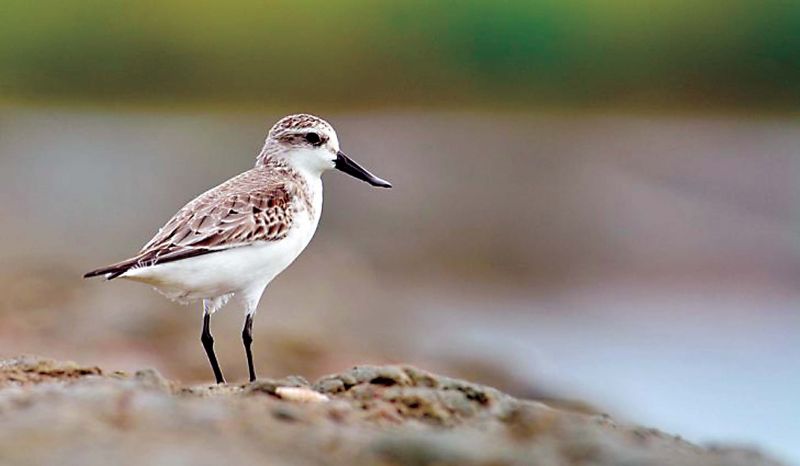 Krishna said that as is the popular belief, it is not just sparrows which have declined in numbers, but a host of other species too like crows, mynas, barbets and the shrub zone birds are facing extinction.

"Greenery in different forms is very essential for birds and other life. Many birds feed on insects which need plants to feed on. Pollution is affecting the growth of plants and in turn, is affecting the survival of insects and birds", he explained.

Global climate change, the way it is predicted to happen, will aggravate the conditions in cities, he feared. "It would make the conditions sway to extremes, moving away from more moderate conditions. Concretisation would reduce seepage of water into the ground, making it less available for trees and plants.

Torrential rain would cause flash floods into lakes and then a dry condition would prevail. The conditions would make life harder for animals and plants in addition to the direct interference from us" Krishna warned.

Leopard dies after getting trapped in snare

Jagan calls for strategy to meet power demand in AP