From 9 years to 94 years: Hyderabad marathon had them all

Hyderabad: The annual Hyderabad marathon on Sunday saw mass participation by runners from all walks of life, cutting across age. 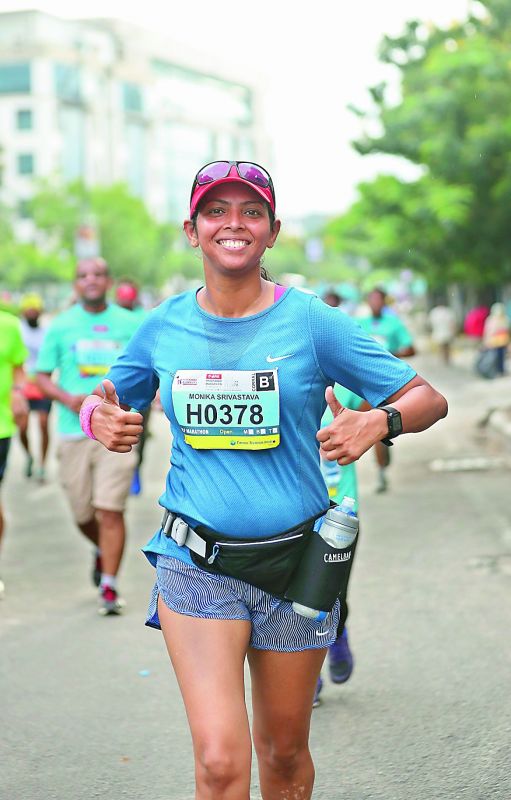 The youngest runners were girls in the open category for the 10K event. Aged nine, Siri Katikaneni and Tanya Agarwal completed the task in 90 minutes. The organisers claimed that these are youngest applicants they received so far. 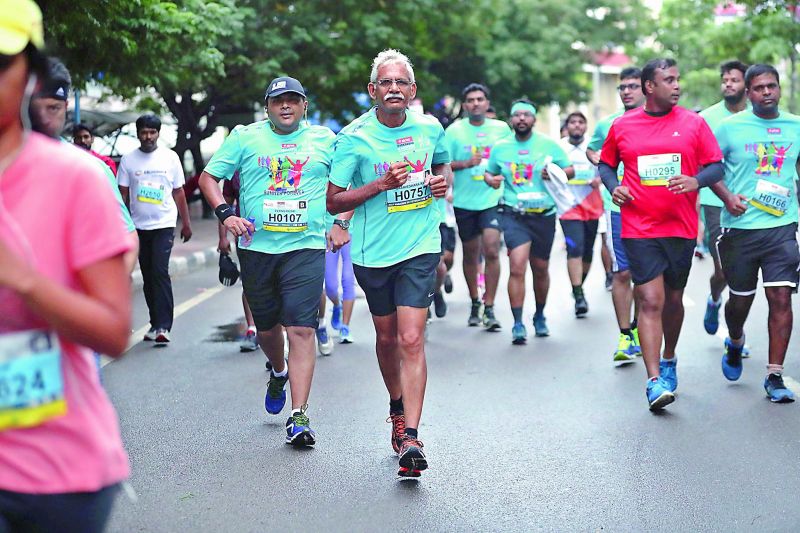 The oldest runner of the day was senior athlete Vijay Ramachandra Reddy who ran in the Super Veteran category in the 10K event. At 94 years of age, he completed the marathon in 150 minutes. Being a regular marathon runner, he claimed that with the right training and hard work, the goal is within reach. He further said, “I have been running 10K runs for a few years and I hope to up the game next year by running in the 21K category.” He stated that he used to train at the Cyber Towers every day.

Brij Mohan Khatter, aged 84, completed the 5K run in an impressive 66 minutes, and stated that he would try to compete for the 10K marathon the next year with more training.