Hyderabad: Two youngsters were killed and four others injured in an accident in Saroornagar in the early hours of Thursday. The car they were travelling in ra-mmed into a Hyderabad Metro Rail pillar.

The accident  occurred when they were on their way to have dinner after a birthday party in a bar in Vanasthalipuram. Police said the birthday boy Gundigouni Saikumar Goud, who was heavily drunk, lost control of the wheel in an attempt to avoid another car on the left and hit the metro median, after which the car toppled over and landed on the metro rail pillar on its rear. 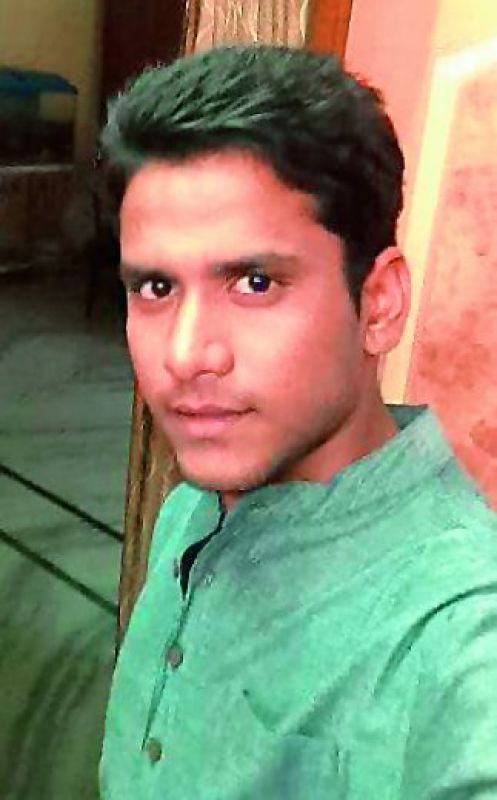 In the process, the car also ran over a destitute man sleeping in the middle of the road and injured him.

Itikala Srinath (24) and Macharla Chaitanya (23) were killed in the accident, while three others sustained injuries. Saikumar, w-ho was wearing his seat belt, escaped unh-urt. He tested positive in the alcohol test and registered 250 mgdl in the breath analyser test. Based on a complaint from Srinath’s brother police booked Saikumar for culpable homicide not amounting to murder (304 II of IPC).

When they were on the way to Santosh nagar in Saikumar’s car (no AP 29BV 2888). driven by Saikumar near Malabar Gold showroom in  Vanasthalipuram, he tried to avoid another speeding car that overtook his vehicle from the left and hit the metro median. “As soon as he hit the median, he swerved the vehicle to the left. But as the vehicle was moving at a high speed, it toppled and landed on the metro rail pillar on its rear.”

Saroornagar Inspector S. Lingaiah said, Srinath died on the spot and Chaitanya succumbed at the hospital, while others sustained injuries of which Chakrapani’s condition is stated to be critical.

Birthday celebrations ends on a tragic note
All the victims were friends in college. Itikala Srinath completed his graduation and was preparing for Groups, while another deceased Macharla Chaitanya completed his engineering and was planning to go abroad for higher studies. The accused Saikumar, also an engineering graduate, did a course in Fashion Designing and was working for a retail store in the city.

Srinath completed his graduation a year ago and was preparing for Groups entr-ance. Recently he got selected for a job in Kotak Mahindra Ba-nk and was supposed to join next week. On Wednesday afternoon, he left home to meet Saikumar who was celebrating birthday. As Saikumar was his friend for a long time, his parents did not question him and readily agreed. 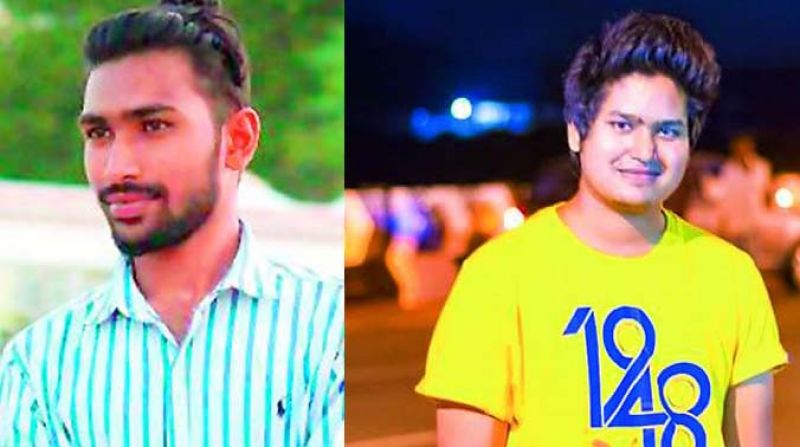 I Srinath and Chaitanya

Around 10 in the night, his father cal-led Srinath to enquire about his son’s whereabouts. Srinath answered the call and said that he would be ar-riving home late. Around 3 in the morning, his family got a message that he was killed in an accident.

Chaitanya who completed engineering recently started working for a BPO. He also accompanied his friends to the party. The negligent act of one drunken person driving a car has devastated three families.