Mumbai: As the world celebrates the fourth International Yoga day today, India's brave and bold armed forces have participated in their own unique way.

Amid biting cold, Indo-Tibetan Border Police (ITBP) personnel were seen performing Surya Namaskar in cold desert of Ladakh at an altitude of 18,000 feet. 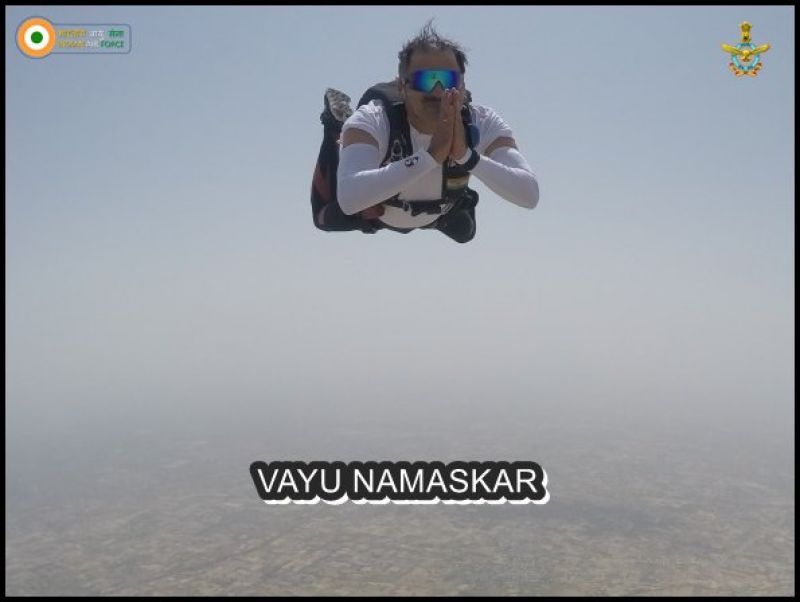 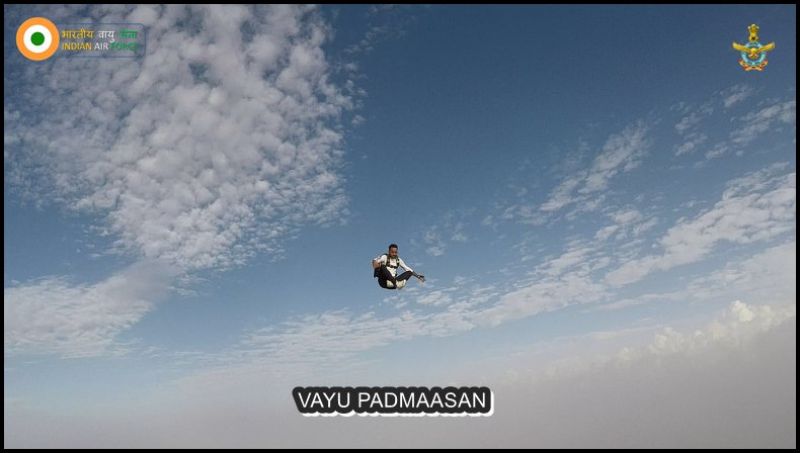 Submarine staff belonging to the Indian Navy's Eastern Naval Command also participated in International Yoga Day celebrations. Navy personnel performed asanas in what appeared to be the cramped confines of a submarine. 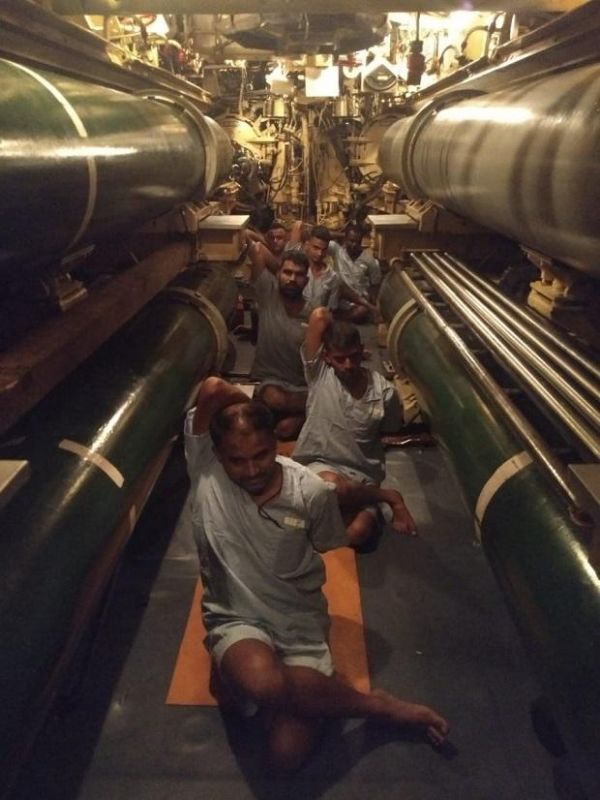 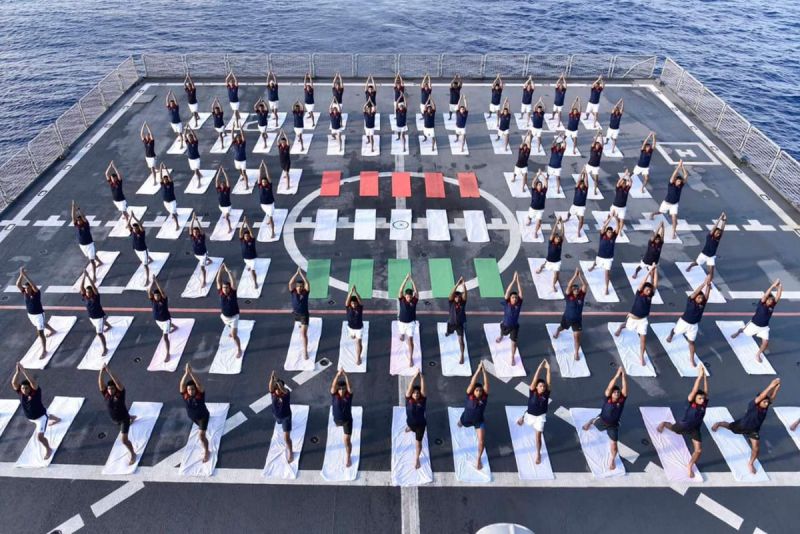 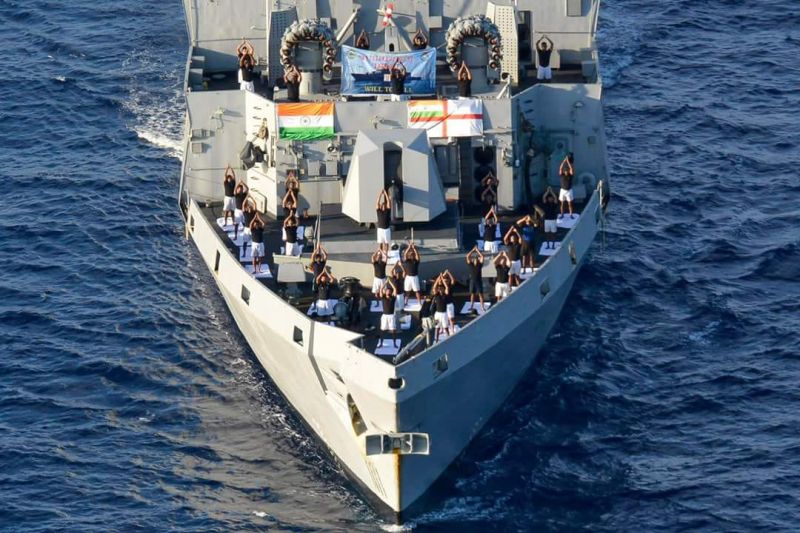 On fourth International Yoga Day, Navy personnel performed Yoga on board INS Viraat, which is stationed in Mumbai. 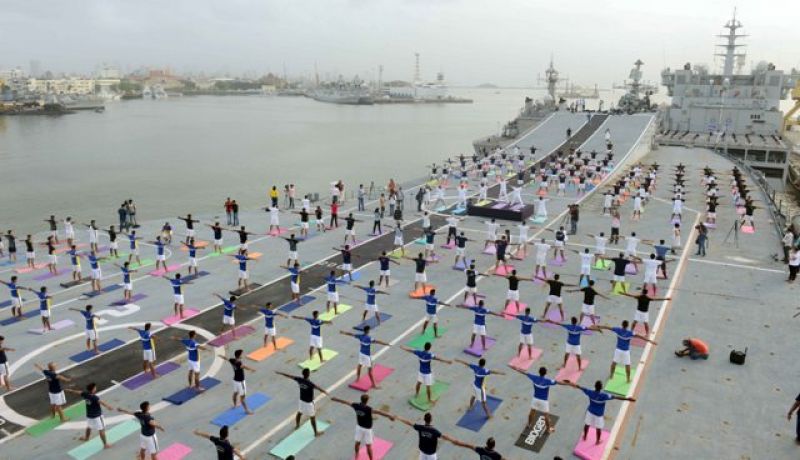 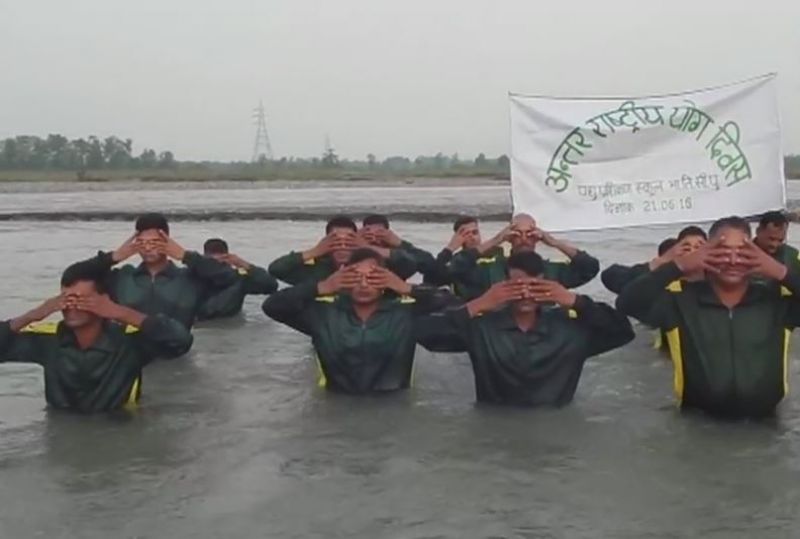 Navy personnel onboard INS Jamuna off Kochi in Kerala too performed Yoga. 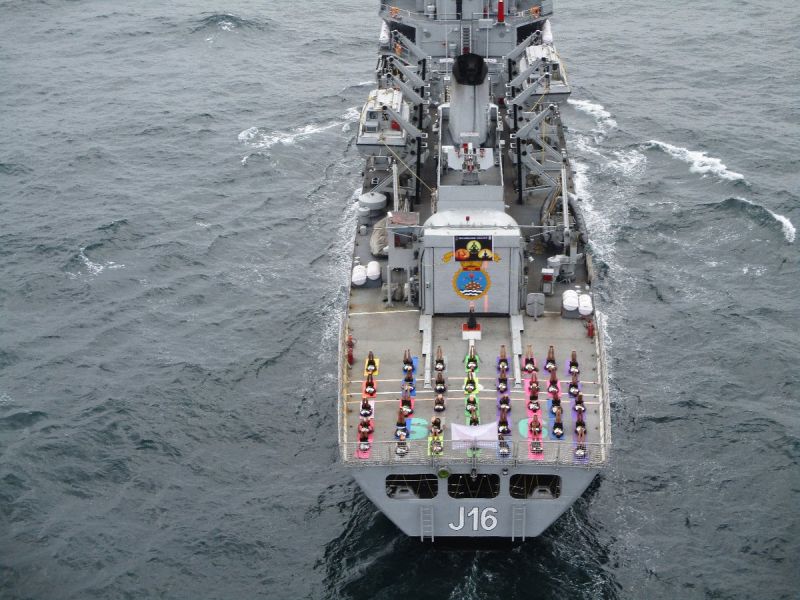 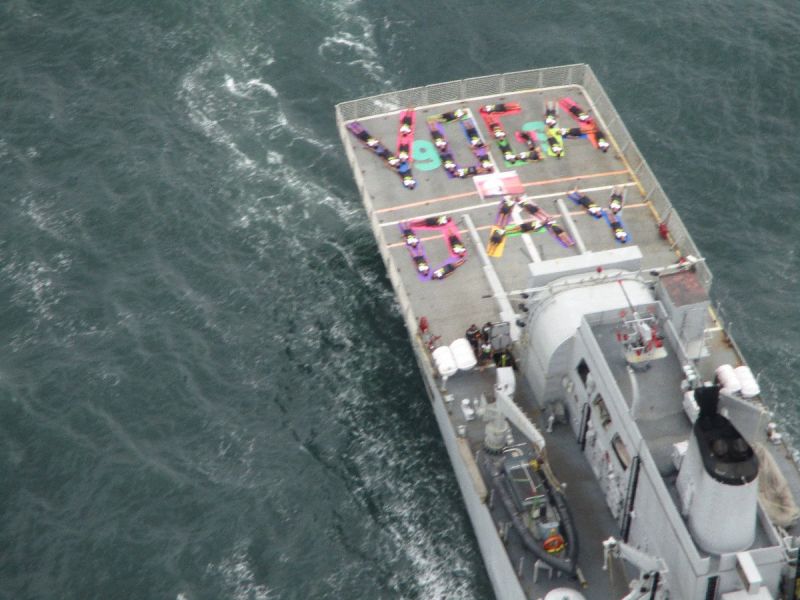 A series of Yoga related events are being organised across the world to mark the fourth International Yoga Day today.

The first International Yoga Day was observed all over the world on June 21, 2015, where more than 30,000 people, including Prime Minister Narendra Modi, performed asanas at Rajpath in New Delhi.