However, none of the doctors or environment researchers have approached the board for data.

BENGALURU: The Karnataka State Pollution Control Board (KSPCB), which is criticised by scientific and medical communities for not controlling pollution, has revealed that barring one doctor from a private hospital, none of the doctors or environment researchers have approached the board for data, which is of highest quality.

KSPCB Chairman Lakshman said, "In the last few years, one doctor from a private children's hospital approached us and we provided him with all the data. We are ready to provide the requisite details for research."

Claiming that the board made a lot of efforts to bring down pollution in certain pockets of the city, he said that the use of KSPCB data will help chalk out solutions to control pollution. 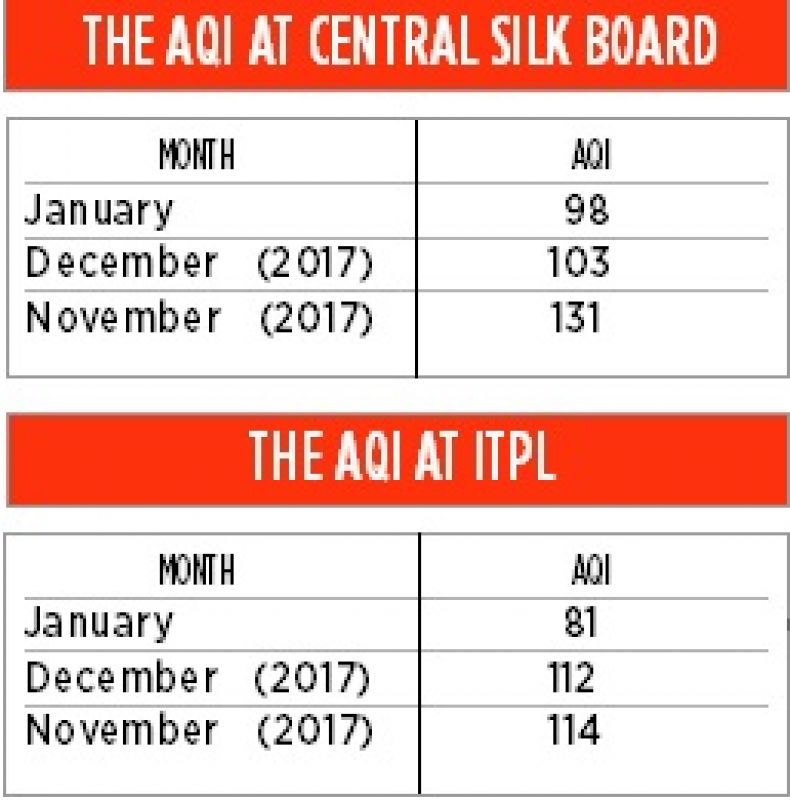 "The medical fraternity and researchers can take the help of the board and evolve solutions to solve burning issues," he said.

Recently, the air quality index (AQI) at Silk Board and ITPL showed improvement as compared to last year and the board credits the achievement to regular inspection of vehicles and their efforts with regulatory agencies to bring down garbage burning.

Indian Institute of Science's (IISC) consultant Mahesh Kashyap said, "Data from KSPCB is of good quality as monitoring equipment are state-of-the-art. The scientific and medical communities should make use of the data to come out with solutions to solve the problems related to pollution. KSPCB equipment is far superior to low-cost sensors whose data is unreliable."

Mr Lakshman said that low-cost sensors used by some independent researchers are not approved by the Environment and Forest Ministry and cannot be trusted.

Recently, Dr Rahul Patil, cardiologist, Jayadeva Cardiovascular Sciences and Research, said that there has been an increase of 22% in the number of patients suffering from heart diseases.

"Most of the affected are cab and auto drivers. Air pollution makes the blood sticky and viscous," he had claimed.