Attari (Amritsar): The heart and stomach of Indian prisoner Kirpal Singh, who died under mysterious circumstances in a Pakistani jail, were missing when his body arrived here on Tuesday and was handed over to Indian authorities.

Dr B S Bal, Principal of Government Medical College Amritsar, told reporters after an autopsy of Kirpal Singh's body that "during the postmortem examination, it was found that his heart as well as stomach were missing. However, no internal and external injury was found on his body". 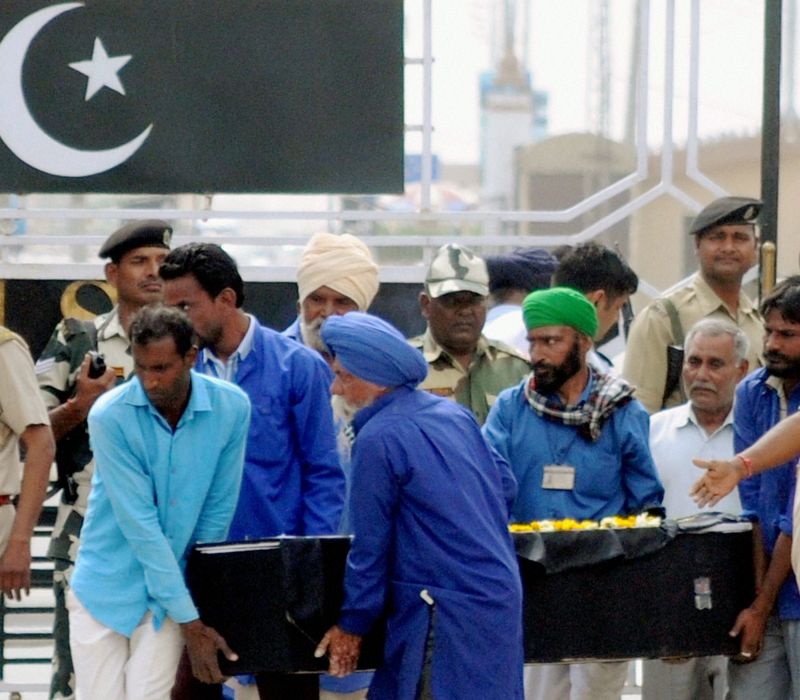 Bal said, "Now we have his kidney and liver and samples of these two organs would be sent outside Amritsar for laboratory tests to bring out more facts with regard to his death".

He said that "during autopsy it was also found that Pakistan during autopsy has not taken any sample from kidney and liver which were essential to find out the exact cause of death".

Further, he said that Pakistan has not sent the autopsy report as of now. 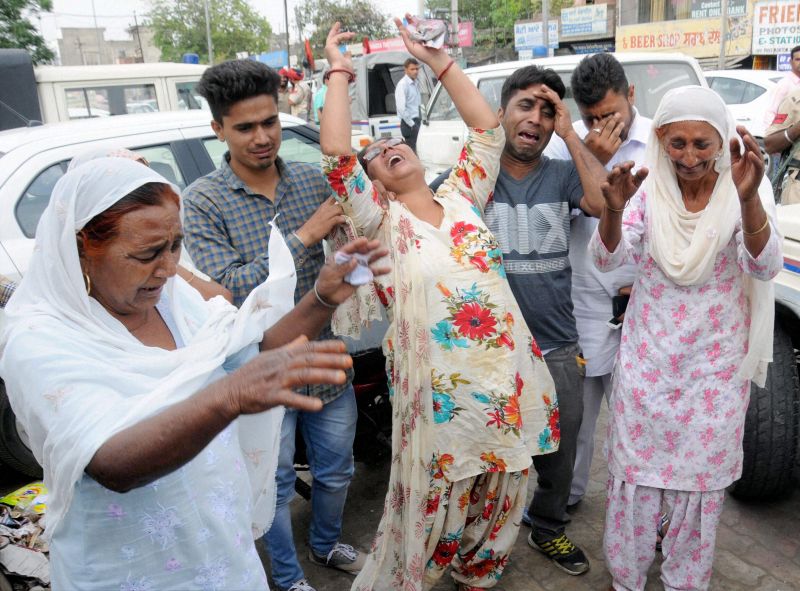 Earlier in the day, the body of Kirpal arrived in the presence of tearful family members.

Kirpal's family members, including his sister Jagir Kaur, Punjab Cabinet Minister Gulzar Singh Ranike and Amritsar Deputy Commissioner Varun Roojam, besides other senior officials, were present at the Joint check post at the Wagah border to receive the body.

Dalbir Kaur, sister of another Indian Sarabjit Singh, who too had died in a Pakistani jail in May 2013, was also present.

Kirpal Singh had allegedly crossed Wagah border into Pakistan in 1992 and was arrested. He was subsequently sentenced to death in a serial bomb blasts case in Pakistan's Punjab province.

Kirpal was found dead in his cell last Monday at Kot Lakhpat Jail in Lahore. Kirpal, from Gurdaspur, had reportedly been acquitted in the case by the Lahore High Court but his death sentence could not be commuted because of unspecified reasons.