Senior IPS officer and ex-Maharashtra Anti-Terror Squad chief Himanshu Roy, Constable Mr Arun Raj and Sub Inspector Mr Satish Kumar of Chennai City Police, who blew their brains with their guns recently in separate incidents, should have felt something akin to a 9/11 situation of being trapped and engulfed in a towering inferno of a gradually collapsing multi-storey building, with the fire menacingly catching up with them and the blaze starting to caress their backs.

They are faced with two options - to jump out of the window and die instantaneously or be burnt excruciatingly to the bitter end, as in the proverbial hell ? Death by jumping obviously seems a less painful way out. Thus hauling themselves out of the window, is what they end up doing. That's precisely what, suicide is. A person committing suicide, finds exiting this world by killing oneself, less painful and easy, when compared to the agony and heartache, of fighting the demonic fires raging and ravaging one’s personal or professional life, on this earthly plane. 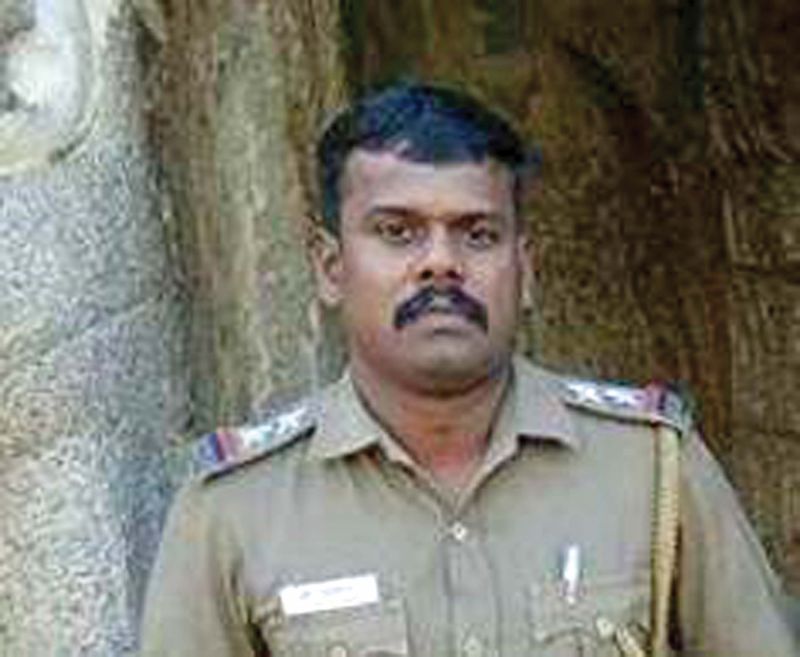 India has earned the sobriquet of the ‘Suicide capital’ of the world from the World Health Organization [WHO]. India accounts for nearly a third of the global total, with the number of suicides here being twice as much as China, which is second on the list. It also has the highest rate of suicides among young people, in the age range of 15 to 29 years. Among the states, Tamil Nadu and Kerala had the highest suicide rates per 100,000 people in 2012. The male to female suicide ratio was around 2:1.

As far as the police are concerned, Tamil Nadu has the highest number of suicides by police personnel among the Indian states. According to a report published in 2016, 166 police personnel in Tamil Nadu, ended their lives between 2010 and 2014 followed by 161 in Maharashtra and 61 in Kerala. 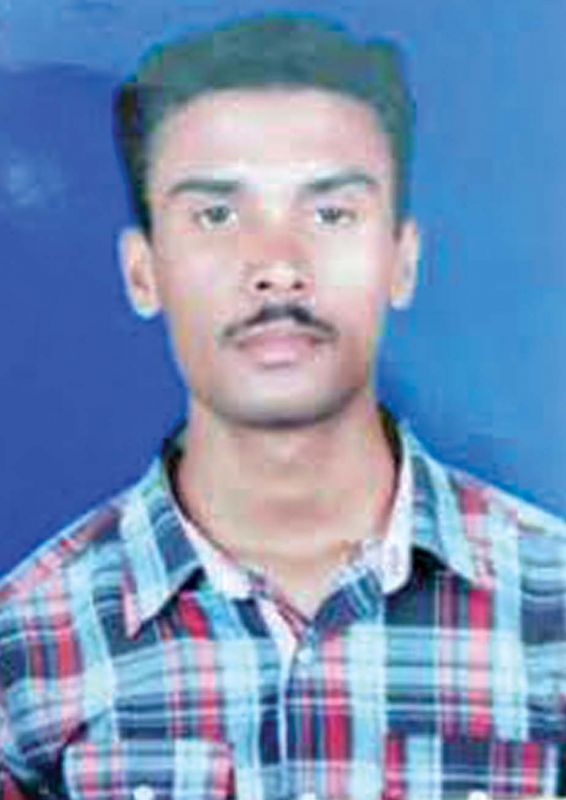 In a recent report published by National Crime Records Bureau (NCRB), suicides in the age group of 15 and 29 years accounted for 34.4 percent and the age group between 30 and 44 years accounted for 33.8 percent. The most worrisome fact being that about 70 percent of suicides in the uniformed services too, are committed by persons below the age of 44 years, imposing a huge social, economic and emotional burden on society.

The most probable precipitating factor connected with police suicide appears to be stress. Stress and policing, effects officers and their families. A severe form of stress, known as, traumatic stress-appears to be predominant in police work, and possibly plays a part in suicide. While, ailments like PTSD (Post Traumatic Stress Disorder) are increasingly acknowledged within the armed forces, its prevalence in civilian police goes totally unnoticed.

Law enforcement is one of the most toxic, acerbic career fields under the sun. Police personnel put their lives on the line daily, they are always being called to situations that individuals would never want to deal with, such as murder, violence, accidents, and disasters. Rotational shifts, long hours, and exposure to life’s catastrophes, exact a heavy toll on police personnel and their families. Poor working conditions, heavy workload, poor infrastructure including substandard equipment, poor police image, confrontation with the populace and the media on a daily basis, rigid police hierarchy, lack of job satisfaction and meagre pay, not only complicate but compound the stress in one’s work life, impacting family life as well.

As a result high divorce rates, suicides, domestic violence, heart attacks, cancer, depression, and alcoholism are invariably the unfavorable outcomes amidst police personnel and their families. The public and the media foster a macho image of the police personnel, often portraying their mythical ability to withstand trauma and violence without any suffering and ill effects, but the truth is however to the contrary. When police personnel are subjected to stresses over an extended period, their ability to cope becomes difficult.

Police men and women as a group, tend not to cope well with psychological angst, they are often found to have maladaptive coping strategies. It’s this coping disability which causes the police personnel to break easily, and contemplate suicide, much more easily, when things get unbearable.

Psychologists reckon that majority of the police personnel working in the field are either suffering from underlying depression or anxiety. Depression is a silent killer in the police force, exacting a psychosomatic toll on the mind and body of even the most resilient police officer. Most police men and women who are depressed are in denial regarding their condition, as the police sub-culture unfortunately, promotes silence.

Besides, police officers do not want to be seen as weak. Speaking out plainly about one’s problems in the police department, is generally never encouraged and mostly stifled. So if they are suffering from depression, or any other mental illness, they are extremely unlikely to get help. Most are also wary of seeking any type of professional assistance. This can prove harmful to police personnel in many ways, and turns into a Catch 22 situation for her/him.

The reaction of colleagues, when a policeman is discovered to be psychologically unfit for duty, is generally not one of compassion and solidarity, in stark contrast, the stigma of being branded by subordinates, superiors, or police management as possibly unstable or having a psychological issue may cause other staff to shun or not be willing to work with such person.

The other consequences of being put on leave, reassigned to desk duty, having his gun taken away from him, the fear of being passed up for promotions makes the future seem even more scary and bleak. So the great majority of depressed police brethren, do nothing, and remain at a high risk for suicide.

In view of new Covid variant, govt lists measures to be followed by states/UTs