While alcohol is stated to be the major reason for cirrhosis, the rise in non-alcoholic fatty liver is also one of the major reasons for the growing incidence of the disease.

Hyderabad: Alcohol, obesity and hepatitis have emerged as the major causes for cirrhosis which is a silent killer and the tenth major cause of death in the world. In India, an estimated 10 lakh new cases of liver problems are diagnosed every year. The burden of the liver disease is very high and it is estimated that nearly 25 crore people are suffering from liver problems.

While alcohol is stated to be the major reason for cirrhosis, the rise in non-alcoholic fatty liver is also one of the major reasons for the growing incidence of the disease.

Dr Manish C Kak, senior gastroenterologist explained, “Liver is under siege every day from the toxins that are ingested via food and drink. The liver has the ability to convert them into harmless by products and excrete it  from the digestive system. Even medicines taken have adverse effects. Hence, it depends on what kind, type of food is consumed for long which could lead to the condition. Alcohol is a major factor for liver cirrhosis and one of its most important causes.” 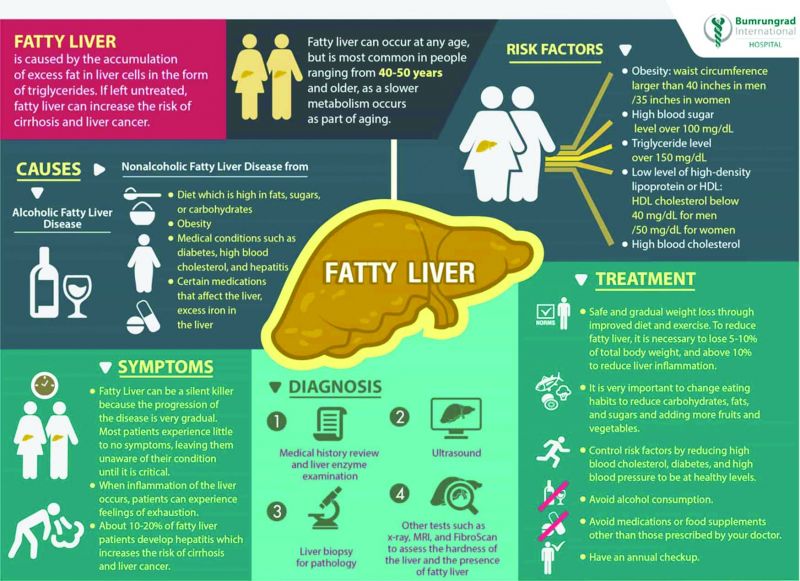 The estimates show that there are 62.5 million people who indulge in one drink occasionally in India. But cirrhosis is difficult to detect as there are no symptoms by the body. By the time it is detected, in 1 out of 10 cases it is already scarred beyond repair.

Binge drinking, drinking more than 3 pegs of alcohol every day and consuming very high fat foods are some of the reasons for liver cirrhosis.

Experts state that the rising incidence of obesity and hepatitis is also adding to the liver burden. Dr Sreekath Appasani, consultant interventional gastroenterologist and endocrinologist explained, “Liver cirrhosis is caused by accumulation of fat in liver cells. This is generally asymptomatic. The accumulated fat then damages the liver. If one is an alcoholic the liver tends to get harder and harder. If it is due to non-alcoholic fatty liver caused due to obesity, diabetes, high cholesterol levels, insulin resistance, the fat tends to damage the liver in the same manner by making it harder and harder. Stage one fatty liver is reversible but as it progresses it is difficult to bring the liver back to normal working condition.”

Dr I. Srivenu explained, “When it is detected early, people are put on a strict diet and should completely stay off alcohol. Along with these medications should be started. But, it again depends on the stage of the disease.”

Congress gearing up to regain past glory in Karimnagar, Warangal districts

Not getting to meet KCR disappoints Telugu-speaking beedi workers

Digvijaya says 'deepest regard for defence forces', as Jairam trains guns on PM