New Delhi: Lok Sabha was adjourned for the 11th consecutive day on Monday after TDP, YSRCP and TRS MPs protested into the well of the house.

Andhra Pradesh was supposed to pitch for no-confidence over the demand for special status for the state.

A trust vote has to be backed by 50 members to be admitted.

The TDP has 15 members and the YSR Congress eight. Together, they have 23 members in total, less than half the numbers required.

The Left and Congress have already said it would support the motion.

Here are the Live updates from today's Parliament session 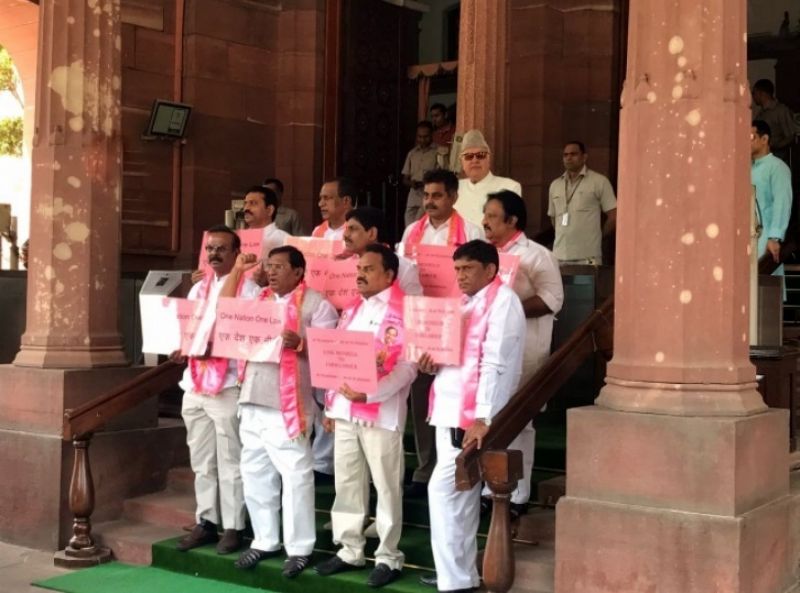 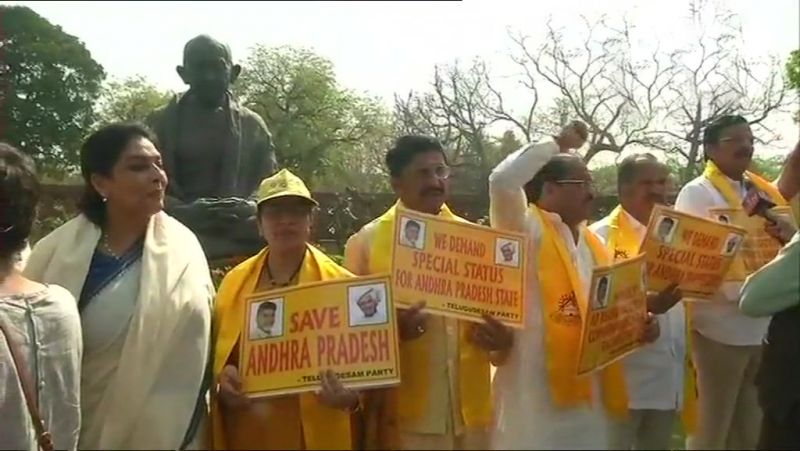 The TDP has been on the warpath since the Union Budget was tabled in the Parliament on February 1, saying they have received little in budget presented by Union Finance Minister Arun Jaitley.

TDP has been unhappy since the demand for special category status for Andhra Pradesh - promised by the UPA government led by Manmohan Singh during the bifurcation of Telangana in 2014 -- was turned down by the government.

■TDP, YSR Congress to push for no-confidence motion in Parliament