KANNUR: The CPM has been caught off-guard with the photographs of  Akash Thillankery,  the accused in the Shuhaib murder case, appearing  along with  top party leaders, including chief minister Pinarayi Vijayan and Kannur district secretary P. Jayarajan.  This has nailed the CPM claim that it has no role in the murder.  Akash Thillankery is  suspected to have facilitated the movement of the killers  from Mattannur and his pictures  have been flooding social media from Sunday. 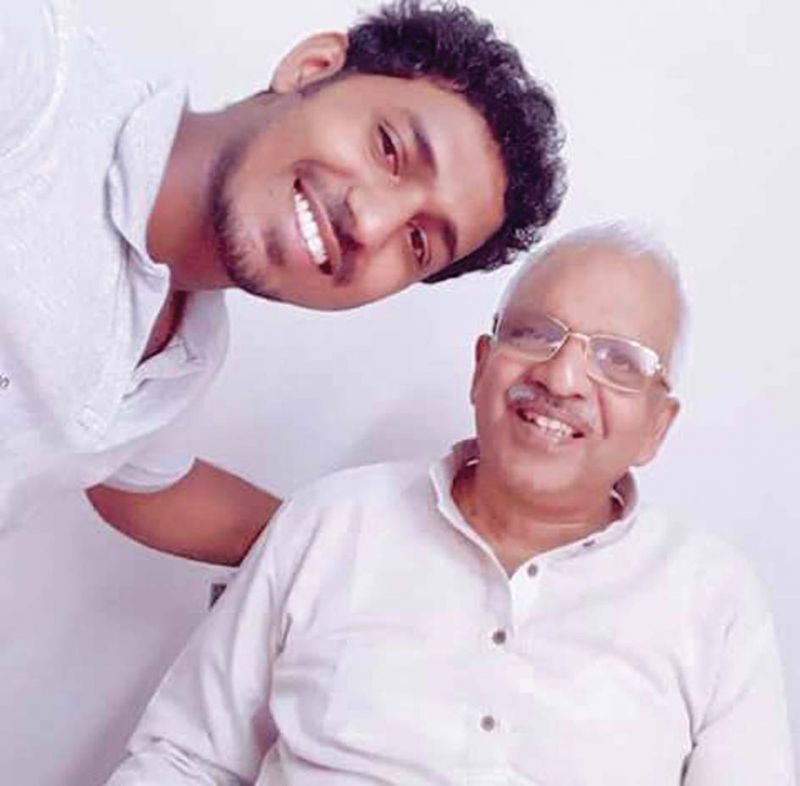 Akash is  known to be in the cyber wing of the CPM and is  a regular presence on the social media promoting the party.  The party had repeatedly tried to wash its hands of the murder and denied  any  political connection with the CPM.  The  photographs of those in custody and their links with the party would embarrass the party.