Fire broke out at ESIC Kamgar hospital at Marol in suburban Mumbai on Monday. (Photo: PTI)

Mumbai: A 6-month-old baby was among 8 killed after massive fire broke out at ESIC Kamgar hospital at Marol in suburban Mumbai on Monday, the police said.

Six people were killed on Monday and two died on Tuesday morning, taking the toll of dead to 8, news agency ANI reported.

"Altogether 176 persons, including three firemen, are now being treated in city hospitals," an official from Disaster Management Unit of BMC said.

Among the admitted, over 25 are critical while 26 have been discharged after primary treatment,” he added. 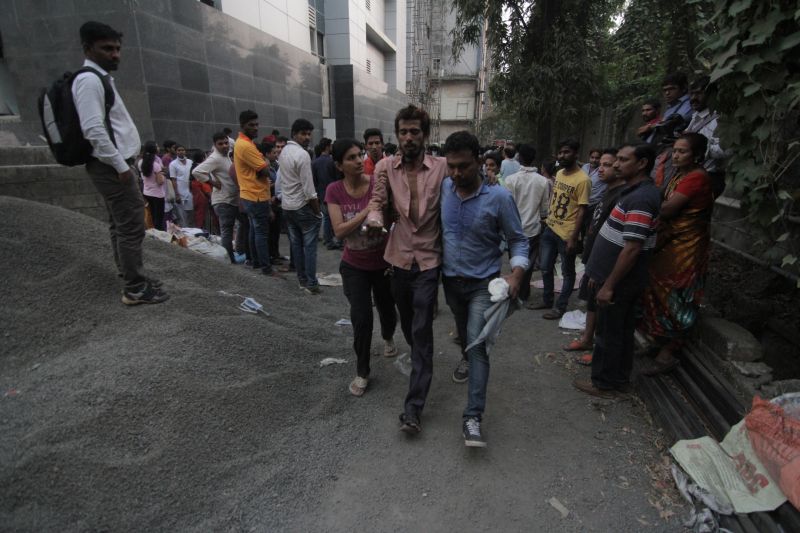 The fire brigade received a call around 4 pm about the blaze at the government-run hospital, an official from the city civic body's disaster management cell said following which 10 fire engines were rushed to the spot to bring the blaze under control and evacuate the patients.

16 ambulances were also rushed to the spot for immediate assistance. 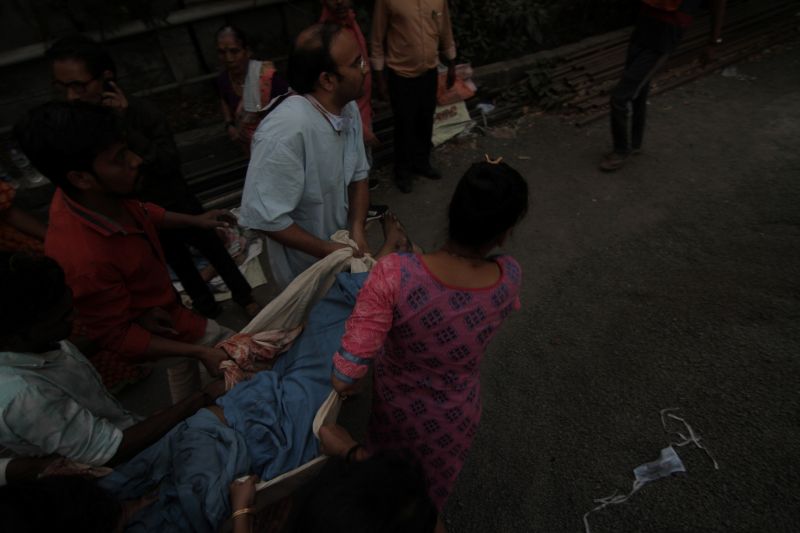 "The cause of the fire is not known yet. Maharashtra Industrial Development Corporation (MIDC) is responsible for the fire audits, whether they carried out fire audits or not, that will be investigated," Mumbai Mayor V Mahadeshwar told news agency ANI.

However, 15 days prior to the mishap the hospital had failed the safety test. The firemen too had found the security system to be inadequate.

Fire Officer of MIDC, MV Ogale said that the hospital did not obtain a final No Objection Certificate (NOC).

"They (hospital authorities) have applied for the final NOC but compliances were not in line with the provisions of the act and hence they have not been given final NOC by us. Our building proposal department has also not given final occupation certificate," Ogale told media on Monday.

Panic struck the hospital soon after the fire broke out.

A woman identified as Manisha jumped from the third floor to escape from the flames. She landed on the second floor and fractured her right leg. She has been treated in ICU at Cooper Hospital and is recuperating. 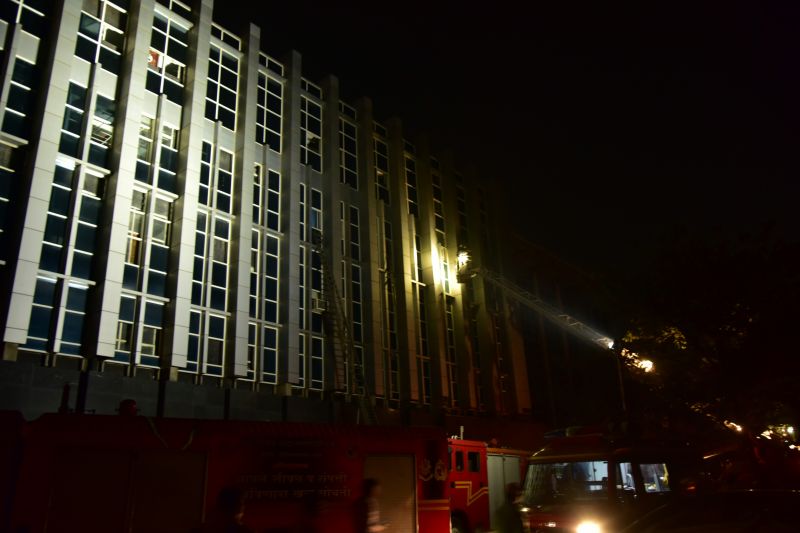 A minor, Sushmita Ashok Sutar (15), from Boisar was searching for her sister Anusha (24) at Cooper Hospital. Talking to Deccan Chronicle she said, “I was lost and couldn’t see anything due to the dense smoke. I was trapped and I was about to jump but someone held me back and got me here. I am unable to find my family.”

While the exact cause of the blaze was being ascertained, the preliminary report said that building material, kept at the ground floor of the hospital for renovation work caught fire, the Ministry of Labour and Employment and Director General said in the statement.