Still from a shooting spot

Chennai: There was a time when Kashmir was filmmakers’ favourite destination before unrest gripped the Valley. After a lull of nearly two decades, the biggies of Bollywood returned to Kashmir for SRK starrer Jab Tak Hai Jaan 2012 and later Mission Kashmir, Raazi, Haider and  Salman’s Tubelight among others.

Prime Minister Modi, while addressing the nation after scrapping Article 370 in Kashmir,  urged Hindi, Tamil and Telugu film industries to shoot movies in Jammu and Kashmir and Ladakh as it will create opportunities for people there. 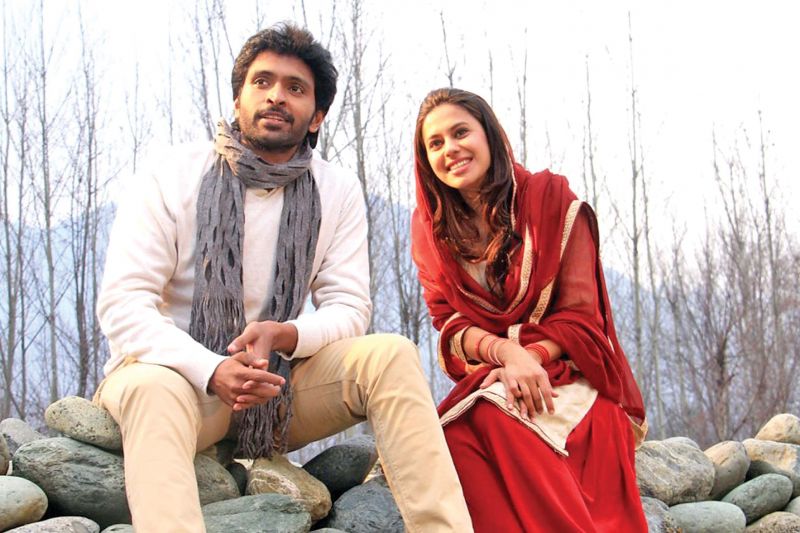 Down South, shooting in Kashmir started as early as 1961 with film Then Nilavu starring Gemini Ganesan and Vaijayanthimala, which was the first South Indian film to be shot in Jammu and Kashmir. Much later though Mani Ratnam’s film Roja was set in the backdrop of terrorism in Kashmir, he could not shoot in the Valley due to extreme terrorism and shifted to other hill stations resembling it. However, Mani fulfilled his dream of shooting in Kashmir with his 2017 offering Karthi’s Kaattru Veliyidai .

Films like Mohanlal-Jiiva film Aran, Vikram Prabhu’s Wagah, Vikram’s Iru Mugan, Rajiv Menon’s Sarvam Thaala Mayam were shot in parts of Kashmir.  Tamil filmmakers told DC that they are quite optimistic and may consider Kashmir as the desi version of Switzerland for shooting purpose. 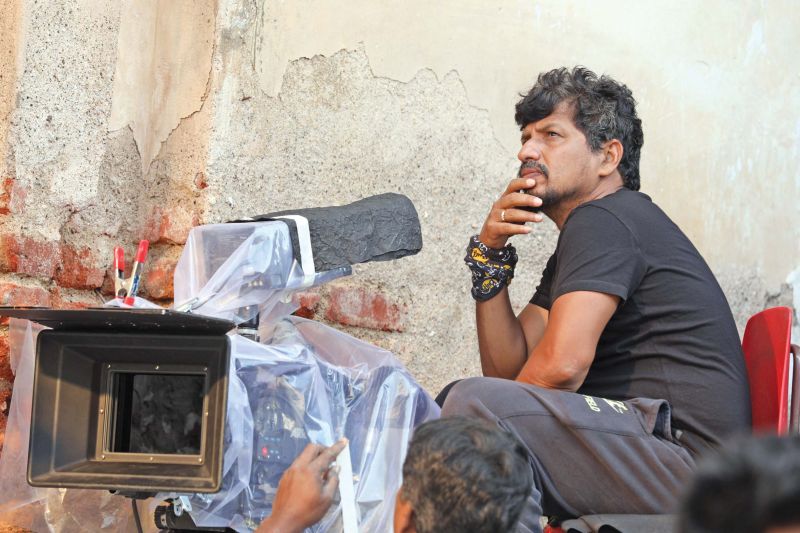 Trade analyst and writer Sura says, “There was a time when two legendary stars of Tamil cinema MGR and Sivaji Ganesan shot for their flicks simultaneously in Kashmir. The valley was bustling with Tamil film unit members.  MGR was shooting for Idhaya Veenai with Lakshmi and Manjula sharing screen space with him. There’s a chartbuster foot tapping song Kashmir Beautiful Kashmir, Kashmir Wonderful Kashmir with MGR and his heroines grooving along with the local people shot in various exotic locations in Kashmir. All the same in the valley, Sivaji Ganesan was shooting for his film with Jayalalithaa for another film 40 miles away.”

However he adds, “Now, we have to wait and see how things will turn out. I feel it will take some more time for things to settle down and yes it is a paradise on earth and filmmakers will definitely consider it instead of traveling to aboard locations.”

Echoing the similar views, producer and filmmaker Dhananjayan says, “Kashmir is not new to Tamil filmmakers. In between, because of terrorism and unrest, people had stopped going there for shooting. This integration of state with the country has happened now. We should see if peace prevails there. If it is conducive to shoot there people will go. You can’t expect a dramatic change immediately. If there’s no security issue, film units will opt to shoot there. Because, after Shimla, it is one of best places especially the lake and the boat area. They are great shooting locales. There are brilliant unexplored locations in Kashmir.”

“Big budget films with big heroes will not mind spending money on exotic foreign locales for the shoot of their romantic song sequences. They travel to many European countries and don’t mind spending extra bucks to show grandeur. Now, Kashmir with its vast virgin locales would be the preferred destination for south filmmakers, if situation turns favorable to shoot,” opined producer Karthik.

Producer Prabhu of Dream Warrior Pictures on the other hand feels that mobility factor is also one of the biggest concerns for a film unit. “Transporting the production equipment, commuting, availability of hotels near the location and food have to be worked out. As far as I am concerned unless my script demands, I would not prefer such locations. Even the song sequences of my films would be well within the requirement of the script. It is just the beginning. Let’s see how it shapes up. If all goes well, perhaps commercial filmmakers who need such locations would opt for Kashmir.”

Top cinematographer and filmmaker Ravi Varman who had shot in Kashmir for Kaattru Veliyidai says, “Kashmir is one of the most beautiful places in our country. Kashmiris are very friendly and they are like south Indians a lot.

Besides Kaattru....I also shot for a documentary there. With its out-of-the-world scenic locales, it is a boon for filmmakers. I am sure many would prefer to go and shoot in Kashmir than in Swiss or Alps as the former has every beautiful location in it.”