Mysuru: The mega Mysuru Dasara festival that’s a huge draw among both foreign and domestic tourists, will this year be inaugurated by noted poet Prof K.S. Nissar Ahmed, who will kickstart the 10-day festivities by offering pooja to Goddess Chamundeswari, atop the Chamundi Hills on September 21.

Dasara executive committee chairman and District in- charge Minister, Dr H C Mahadevappa, made the announcement  after  the first batch of caparisoned Dasara elephants were given a traditional welcome at the court yards of the Mysuru palace to the tunes of the nadaswara and the police band. 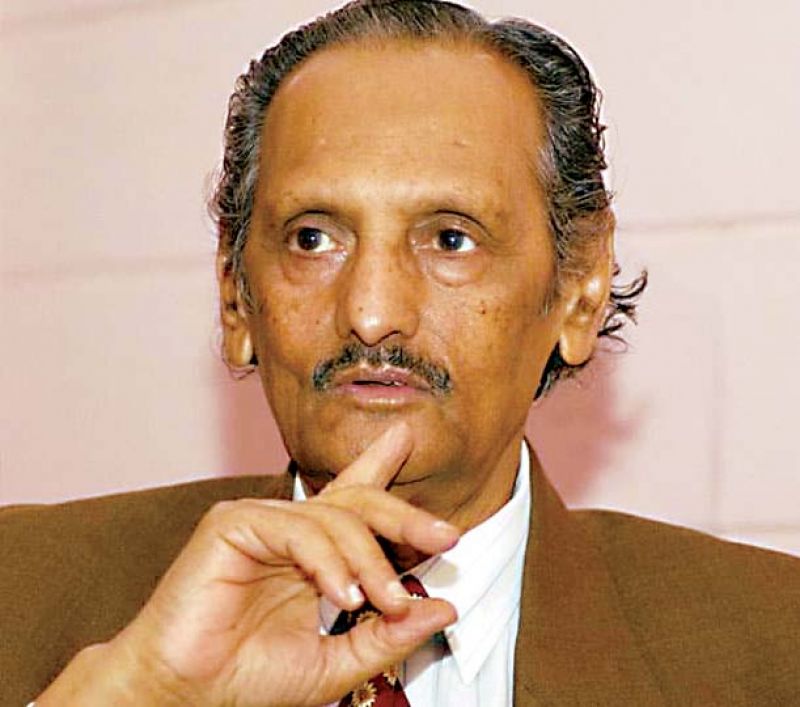 The elephants, which arrived last Saturday and were resting at Tree Park near the Aloka Palace in Yelwala, were brought to the Aranya Bhavan in Mysuru at around 9.30am before they began their walk to the palace to the tune of the nadaswara on roads specially washed in their honour and made free of traffic and signals. Passers-by lined up to stare at the animals and take photographs and videos with their cell phones along the route, while children allowed by their schools to watch the procession , cheered them on.

Reaching the palace, the elephants were welcomed by Dr  Mahadevappa and Mysuru DC , D Randeep  at the Jayamarthanda gate and fed jaggery and fruits among other food. They will remain here till the Jumbo Savari that brings the festivities to a close on Vijayadashami day. Their mahouts, who will stay with them in the palace courtyards, were offered clothes, mats, blankets, and food on the occasion.