The big tree, known as peepal in Hindi, is considered sacred by many in India and cutting one down is considered inauspicious. (Photo: AFP)

Jabalpur: When the Kesharwanis decided to branch out and expand their family home, they came up with a novel way of dealing with an ancient giant fig tree in their garden -- they built the house around it.

Now the thick trunk of the 150-year-old tree is the central feature of their residence, growing through the middle of the building in the city of Jabalpur in Madhya Pradesh.

"We are nature lovers and my father insisted that we keep the tree," said Yogesh Kesharwani, whose parent built the house in 1994 with the help of an engineer friend. 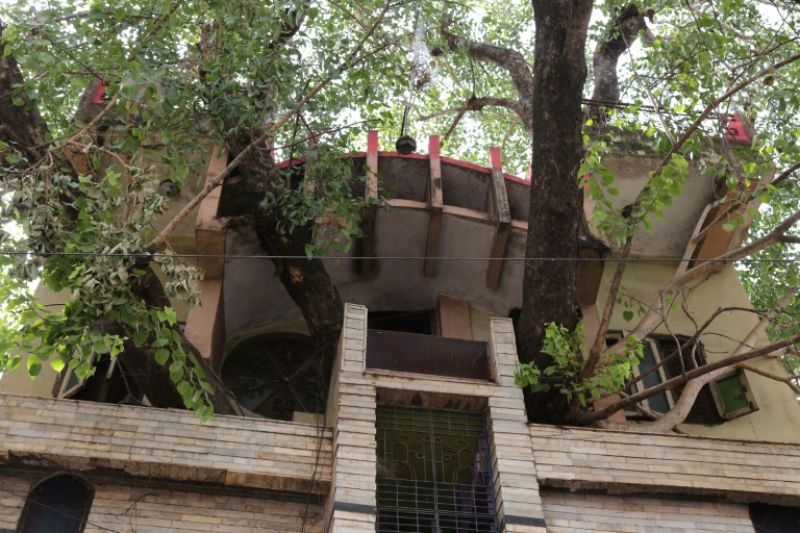 "The tree is some 150 years old. We knew it was easy to cut the tree but difficult to grow one like it," he told AFP.

"We believe that 350 million gods and goddesses reside in one peepal tree. The tree is also mentioned in the Geeta," a Hindu religious text, said Kesharwani. His wife can pray without having to leave home, sitting before the tree in the mornings. 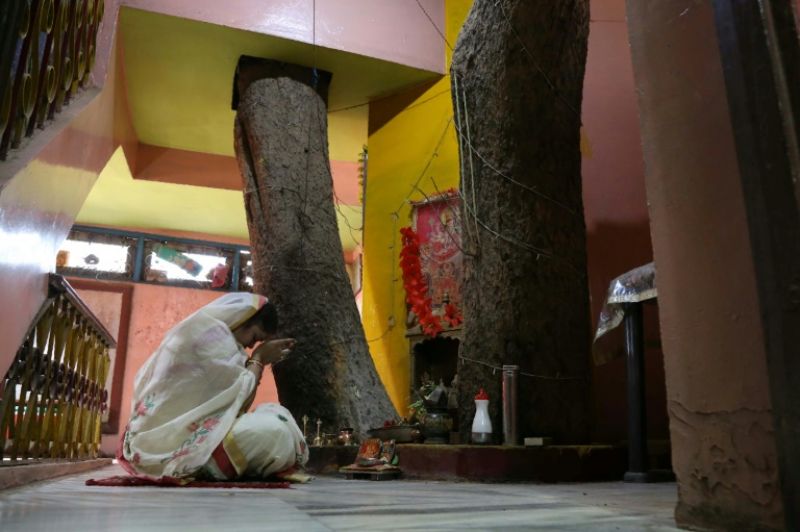 The family also wanted to send the message that people can put down roots in the middle of nature without destroying anything.

The four-storey building is a local landmark because of its unique facade. Leafy branches jut out from the windows, dwarfing the building and prompting curious looks from passersby. 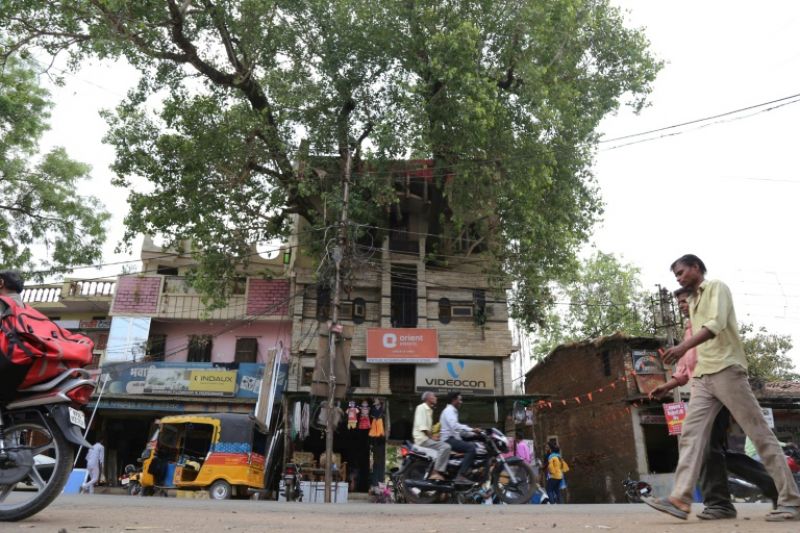 "When the house was first built, engineering students used to come here to try and understand the unique design," Kesharwani said.

The tree has never caused any practical problems to the family, insisted Kesharwani. "We don't even realise that the tree exists because it doesn't come in our way. It just stands there silently."