Head Constable A Suresh of 78 battalion of the BSF dies in Pakistani firing. (Photo: ANI)

Jammu: A teenage girl and a BSF jawan were killed while six others injured as Pakistan Rangers heavily shelled Border Out Posts and villages along the International Border (IB) in three sectors of Jammu and Samba districts, a BSF officer said on Thursday.

The Pakistan Rangers opened fire and shelled areas along the IB in RS Pura, Arnia and Ramgarh sectors since 9 PM Wednesday night.

They targeted over a dozen Border Out Posts (BoPs) in three sectors throughout the night, he said, adding BSF troops gave a befitting reply by carrying out effective retaliation.

A police officer said Pakistani troops targeted over 20 hamlets along the IB.

The firing and shelling is going on intermittently when reports last came in, they said.

In the shelling, a BSF jawan and a 17-year-old girl were killed while five civilians and a BSF jawan were injured and have been hospitalised, they said.

The jawan was identified as Head Constable A Suresh of 78 battalion of the BSF. He belonged to Tamil Nadu. The deceased girl has been identified as Neelam Devi. 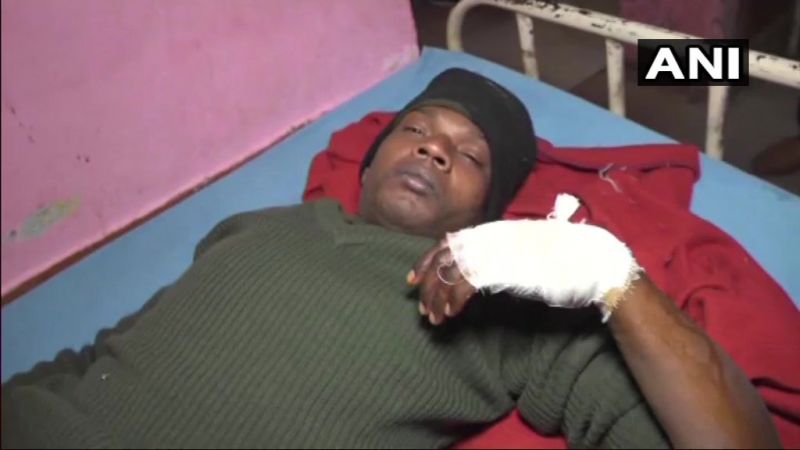 Additional Deputy Commissioner Jammu Arun Manhas said the district administration has asked all its officers to remain in a state of highest preparedness in view of continuous ceasefire violations by Pakistan.

He, however, said villagers have not been evacuated so far.

The issue was also raised in the Assembly by BJP MLA and state president Sat Sharma and NC MLA Mian Altaf.

Srisailam Dam fills up to brim