Bengaluru: We were ahead of NGT on Bellandur, says CM Siddaramaiah

Chief Minister Siddaramaiah at the Koramangala and Challeghatta Water Treatment Plant in Bengaluru after inaugurating it on Monday. Minister K.J. George and MLA Arvind Limbavali are also seen (Photo: DC)

Bengaluru: “The state government had set up a high-powered committee to save Bellandur Lake more than eight months ago. Rajya Sabha member Rajeev Chandrasekhar, representatives of his Namma Bengaluru Foundation and many experts were part of the committee, and Bellandur Lake development was discussed with these experts on several occasions. Even as the government was implementing the committee’s suggestions, some publicity mongers approached the NGT (National Green Tribunal),” said Chief Minister Siddaramaiah, here on Monday after inspecting the cleaning work going on at the lake.

60 MLD STP opened
After the inspection, Mr Siddaramaiah inaugurated a 60 MLD capacity sewage treatment plant (STP), built at a cost of Rs 250 crore, at Koramangala Challaghatta Valley near B. Nagasandra.

He said that in the coming years, nine more STPs will be built across the city to treat sewage water. With the latest STP, BWSSB will now treat 781 MLD of sewage in the city.
1mw electricity from STP
The STP has been designed to generate 1 mega watt of electricity from the biogas produced. This can take care of half of the electricity needs of the STP unit, Mr Siddaramaiah said.

Japan funding PPP?
Japan’s consul general Takayuki Kitagawa, who was present at the function, said that the Japan International Cooperation Agency (JICA) has funded projects worth over Rs 6,000 crore in the state.“To reduce traffic density in the city, the state government is mulling to take up a Peripheral Ring Road project and has sought assistance from JICA. We have already discussed this with representatives from Japan. The final decision will be taken soon,” Kitagawa said.

Lake cleaning goes slow
Though the National Green Tribunal (NGT), principal bench on April 18 pulled up the government and directed civic stakeholders to clear the polluted Bellandur Lake in four weeks, the work has been going on at a slow pace. 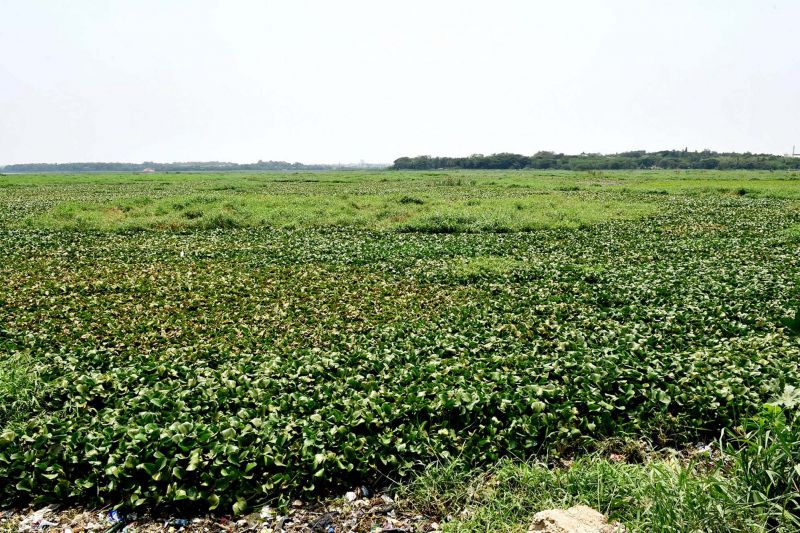 Though all the civic agencies are on an overdrive, they still need more time.

The BWSSB, BDA, BBMP and Karnataka State Pollution Control Board were directed to clean up the lake by stopping the flow of untreated sewage into the lake, shutting down polluting industries, setting up sewerage treatment plants and clearing the weed, all in four weeks.

Though all the civic agencies are on an overdrive, they still need more time. The state government, which has chalked out short and long-term plans to clean up the lake, has decided to approach the NGT and file an affidavit to seek more time.

Mr N.S. Mukunda, who represents the Citizens’ Action Forum – one of the key petitioners before the NGT, said that the lake cannot be cleaned in one month and the government advocate should have sought more time from the NGT by putting forth the practical difficulties.

“The state government should allocate adequate funds and appoint able and committed officials to clean the lake. If the court is giving more time, the work is better done under the court-monitored committee. The stakeholders should submit the action taken report to the committee regularly,” Mr Mukunda said.