Thousands of litres of water were used for a make-shift helipad at a village, where Maharashtra Revenue Minister Eknath Khadse landed for reviewing drought situation in Latur district. (Photo: PTI)

Mumbai: State relief and rehabilitation minister Eknath Khadse landed himself in a controversy following reports that 10,000 litres of water was used for making a temporary helipad for his Latur visit. Khadse, who visited Latur to take stock of the drought situation there, said that he was not aware of the 10,000 litres of water being used for the helipad. The Congress and NCP said that the incident showed the

BJP government’s insensitivity. However, it could not be confirmed if 10,000 litres of water was actually used for the helipad. 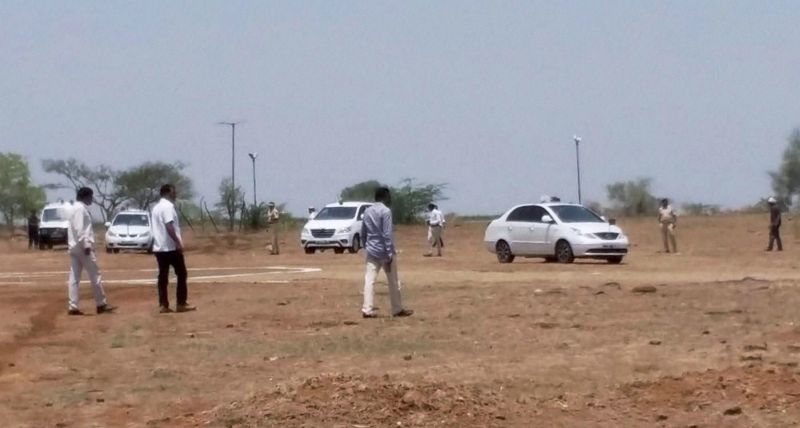 Khadse visited Belkund on Friday, 40 km from Latur city. Instead of opting to travel by road, Khadse used a helicopter to reach the village. Opposition Congress-NCP leaders slammed the use of 10,000 litres of water used to create a helipad for the helicopter’s landing in the drought-hit area.

“I will seek information regarding the water used for the helipad. I was not aware about it. I feel that if water is necessary for building a particular system, then it must be used,” Khadse told reporters.

However, NCP spokesperson Clyde Crasto said that the minister could have used another mode of transport from Latur, which is just 40 km away. “It shows insensitivity of the BJP leaders towards the drought-stricken people of Latur. 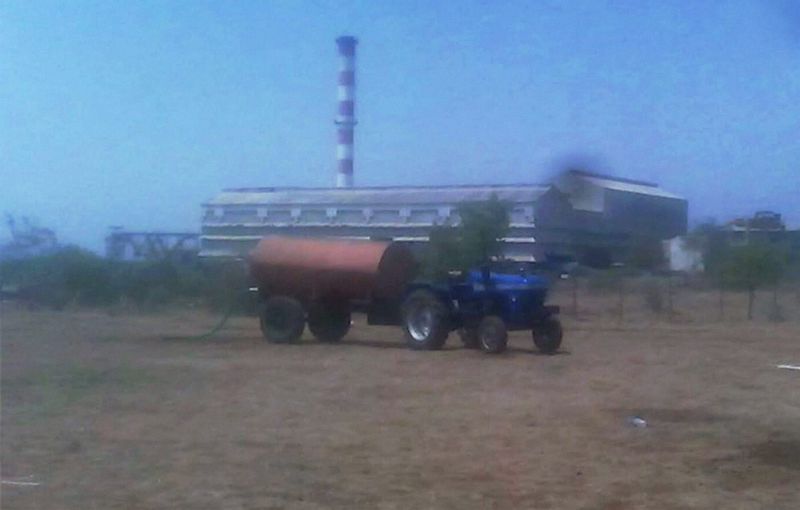 On one hand, they have sent water coaches to the city and on the other they’re wasting water like this. It shows the double standards of the BJP. The minister could have used any other vehicle to reach to the village from Latur,” Crasto said.

Congress spokesperson Sachin Sawant criticised Khadse for the misuse of water. “If the minister could have chosen to travel by road, he would have taken 15-20 minutes more. It was wrong to use a helicopter in the backdrop of drought in the state. Khadse should apologise for this because it is contradictory that the government is supplying water through train wagons and the minister is wasting it,” Sawant said.