The film sees V.V. Vinayak and Akula Siva coming together for a film after almost four years (Representational Image)

Director V.V. Vinayak is all set to start the shooting of his next film with Sai Dharam Tej. The film was officially launched sometime back.

The makers are planning to start the shooting from Dasara onwards. “Vinayak and writer Akula Siva earlier delivered big blockbusters like Nayak, Lakshmi and Krishna. Now, both have joined hands after four years for this film and they are confident that they are coming up with another entertainer,” says a source close to the director. 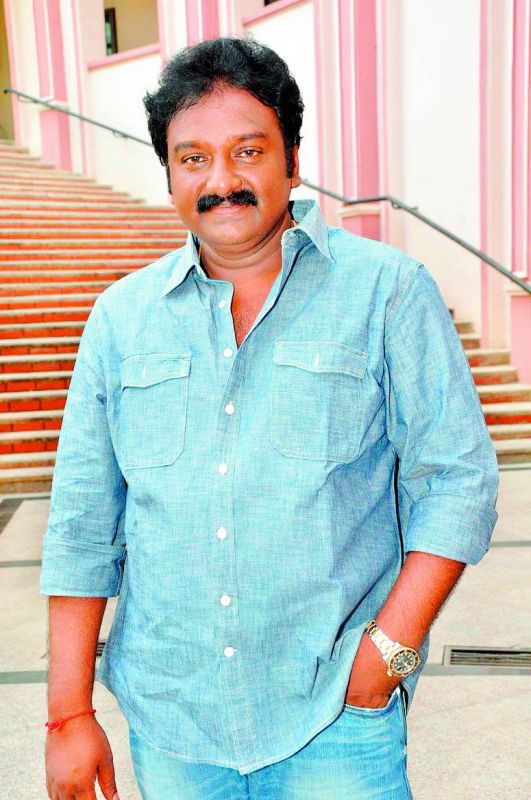 Vinayak’s last film was Khaidi No.150 that stars Chiranjeevi and before that he directed the debut film of Akhil, which was a big disaster. The shooting for the upcoming film is going to start in Hyderabad from September 27. Lavanya Tripathi plays the female lead in the film which is touted to be an action entertainer.