Kanpur: A woman from Kanpur has written a letter to President Ram Nath Kovind asking for euthanasia for her 10-yr-old son who is battling cancer.

The woman has pleaded for mercy killing on behalf of her son as the cost of treatment was too high to bear.

In her letter to the President, the woman has written that she is being unable to continue with her son's recovery as the cost for the cancer treatment is too expensive. 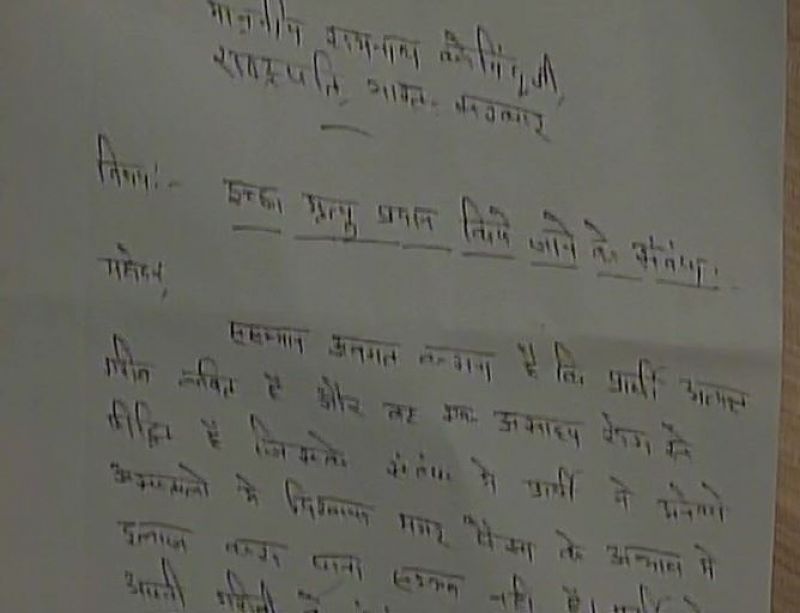 Kanpur is the hometown of President Ram Nath Kovind and he is on a two-day visit to Uttar Pradesh.