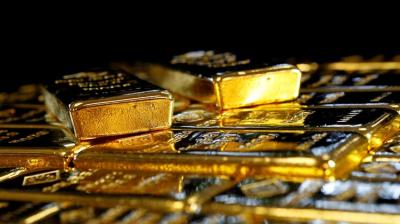 Have nothing to do with JNU protests: Hafiz Saeed on Rajnath’s claims

Mumbai: On an acerbic note, Lashkar-e-Taiba chief Hafiz Saeed took to Twitter to pour out his resentment against Home Minister Rajnath Singh’s recent remark on how the former was behind the crackdown in JNU. He accused the Indian government of fooling its citizens on the basis of flimsy twitter accounts.

Expressing himself in a series of tweets, Saeed said, "All allegations put forward by India are based on hatred and enmity towards Pakistan."

Alleging me for #JNU protest based on a Fake account in my name is a prime example of how Indian government fools its own people.

All allegations put forward by India are based on hatred and enemity towards Pakistan. #JNU #FakeAccountScam

He further released a video wherein he said that he was saddened by the way the Union Minister tried to malign his name by holding him responsible for the lockdown in the University.

Saeed further said that Kashmiri youth are not acting on anyone's order.

Kashmiri youth are not acting on anyone's orders. The opression and atrocities they have faced is enough to make them resilient #JNU

Pakistan's ideology is resonating from Srinagar to Delhi, can't hide reality. Kashmiris are writing history with their determination. #JNU

On Sunday, Rajnath Singh accused Hafiz Saeed of being responsible for spearheading the protests at JNU on the death anniversary of 2001 Parliament attack convict Afzal Guru. “The incident at JNU has received support from Hafiz Saeed . This is a truth that the nation needs to understand,”said the Minister in an interview in Allahabad.

Singh’s comments came in the wake of Saeed’s fake twitter handle that sparked a furor across social media. The handle carried a hashtag asking Pakistan to support the JNU crackdown.

Jumping the gun, Delhi Police issued a notice on social media platform, asking students not to get carried away by such tweets. 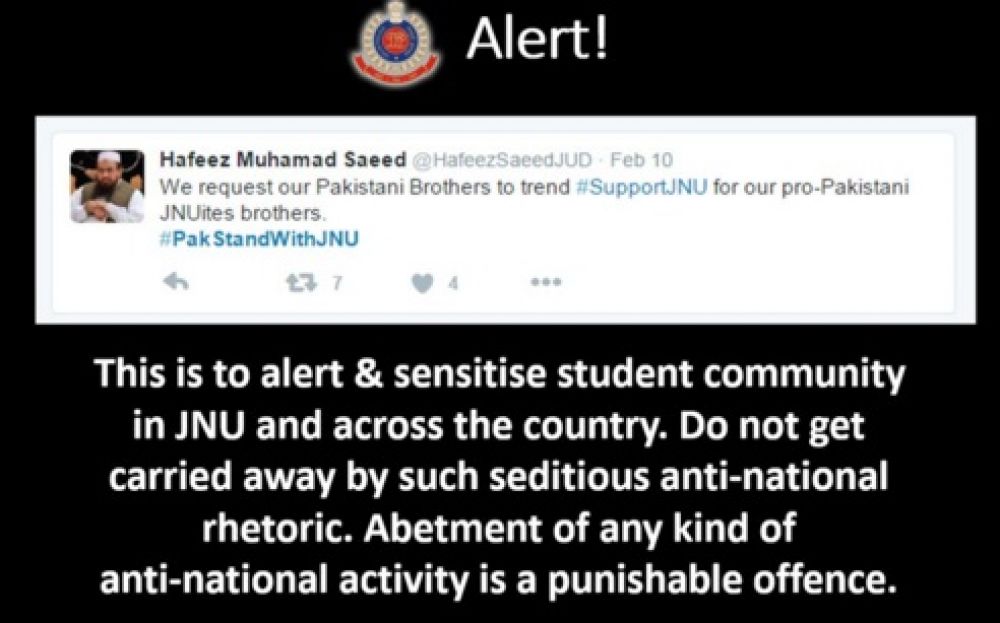 However, later on it was found that the much talked of Saeed’s twitter handle was a fake one.

Karnataka: BPL families which lost earning member to COVID to get Rs one lakh relief