Kodagu’s pride: These women officers led from the front

Mysuru: As Kodagu hobbles back to normalcy with the flood receding and the rains abating, the people have three young women government officers to thank for helping to contain the loss of life and damage to property by their preparedness for the deluge in light of last year's disaster.

Kodagu ,which received as much as 964.99 mm of rain in a week, saw its plantations and hilly terrain flooded and heavy landslides bring down houses and even entire hillsides, claiming lives and leaving many homeless. At the end of the eight days of mayhem 7,873 people have found shelter at 45 relief centres. 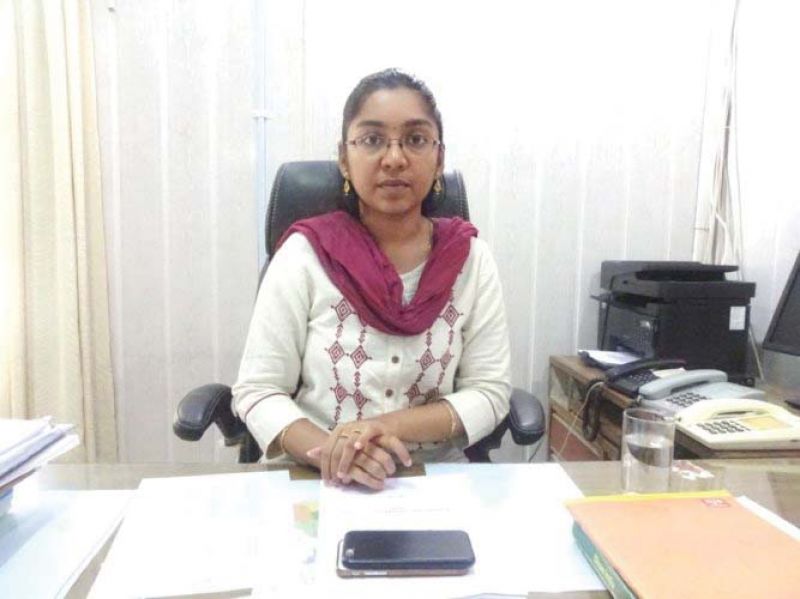 Reflecting on the last week,  Ms Annies Kanmani Joy said, "Last year North Kodagu was affected and this year, it was South Kodagu. The last time the rain was intense but less widespread. But this time, the rain was not as heavy, but covered a bigger area and more  people were affected.. We had started taking precautionary measures well in advance and so every official was alert. This helped us manage the situation systematically, and contain the damage. Now the challenge ahead is  rehabilitation."

Said Dr Suman Pennekar, “In light of last year's disaster, we started preparing meticulously six months in advance. We had 60 dedicated police trained in evacuation and rescue and a team of 20 police led by an inspector in the control rooms, which received at least a 100 calls a day and traced the victims. They contacted the concerned teams at ground level, which were formed well in advance by the district administration, who rushed to the spot and rescued and shifted victims to relief centres. While landslides were our focus, as floods was rare situation in Kodagu, we saw more floods. We also faced landslides at two unexpected places, which killed eight people. Operations are on to trace seven others who are missing.” While the Geographical Survey of India (GIS) had already identified 105 sensitive/vulnerable places, the deputy commissioner formed special task forces of the police, fire and emergency services, CHESCOM, PWD, panchayatraj engineering department, NHAI, Pradhan Manthri Gram Sadak Yojana, minor and major irrigation, health, veterinary and forest departments, besides village committees Mock rescue operations too were held.