New Delhi: Denouncing Pakistan over its strong comments on Kashmir situation in the wake of killing of militant Burhan Wani, India on Thursday accused it of not only infiltrating terrorists but also fanning discontent within the Valley by providing support to terrorist outfits.

Asserting that Wani issue was internal to India, External Affairs Ministry Spokesperson Vikas Swarup said Pakistan has no locus standi in the matter and asked it to refrain from interfering in it.

Asked if there was a shift in Pakistan strategy vis-à-vis Kashmir where one sees increase in number of 'home-grown militants', he said, "It is part of the continued strategy of Pakistan of not only infiltrating terrorists from across the border but also fanning discontent within the Valley by providing various support to terrorist outfits."

Terming Pakistan's continued effort to internationalise the Kashmir issue as "a self-serving exercise towards narrow political end", Swarup said the world has a clear view about which country in the region covets the territory of others, uses terrorism as state policy, provides sanctuary to UN-designated terrorists and terror groups and violates human rights. "Terrorism is terrorism and no amount of justification on part of Pakiatan is going to change that," he said. 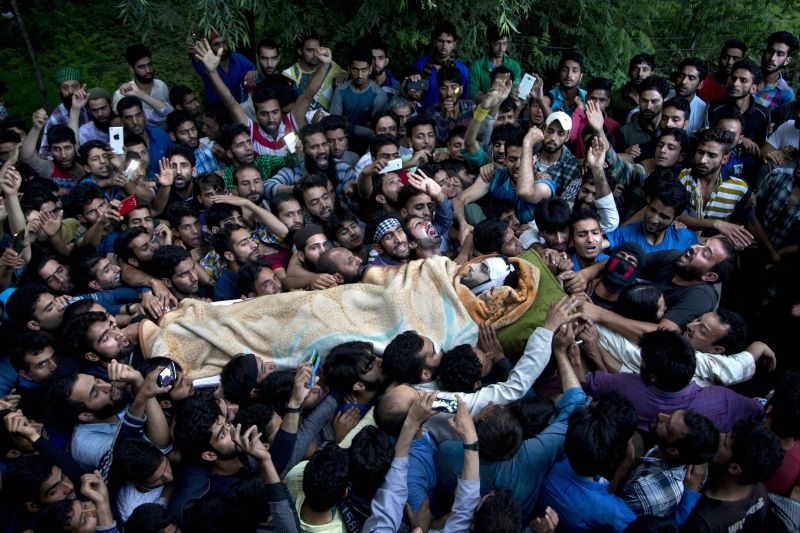 Referring to summoning of Indian envoy in Islamabad by Pakistan Foreign Office to raise Kashmir situation, Swarup said, the envoy conveyed to Pakistan that it was an internal matter of India. He also said India rejected the demarche issued in the matter to him.

Rejecting reports that Pakistan envoy here Abdul Basit will be summoned on the issue, Swarup said since it is an internal issue, India sees no reason to involve Pakistan which has no locus standi in the matter.

He also said that recent comments by Pakistan after the killing of Wani, Hizbul commander, reflect its continued attachment to terrorism and its usage as an instrument of State policy.

On statements by Jamaat-ud-Dawa (JuD) chief Hafiz Saeed that the ongoing protests in Kashmir would be intensified and warning that the deaths in the region would not be in vain, Swarup said it was incumbent upon Pakistan to reign-in such elements because if there has to be durable peace, such elements have to be controlled. 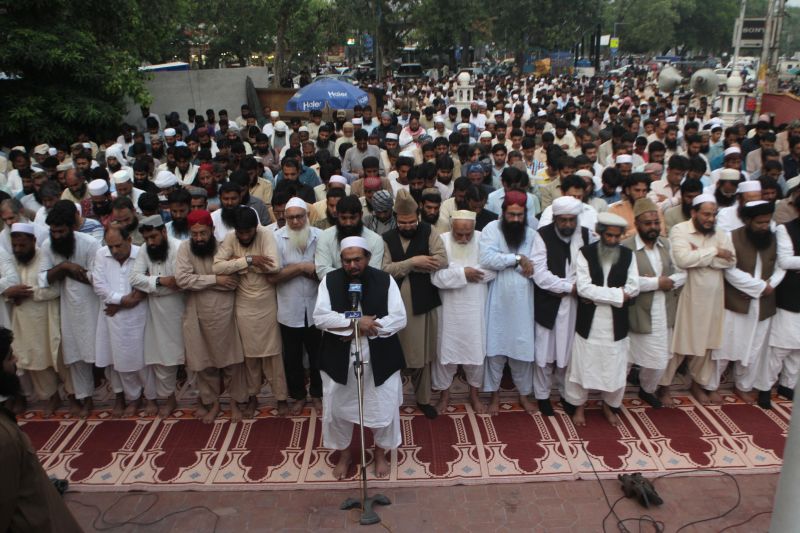 Asked if apart from Pakistan, any other Muslim country has raised Kashmir situation with India, he said there has been a statement by Organization of Islamic Cooperation (OIC) in this regard. "No locus standi and we don't need any gratis advice from anyone," he retorted.

On Wednesday, OIC issued a statement saying it "condemned, in the strongest terms, the killing of at least thirty civilians and injuring hundreds of others at the peaceful demonstrations being held to protest the killing on 8th July 2016 of Kashmiri leader Wani by the Indian security forces." It also called for a thorough and expedient investigation on the incident.