Chennai: The Officers Training Academy (OTA) is evolving into a refugium for many animals and plants, typical to Chennai, finds a study by an NGO in the city. It currently boasts of 78 species of trees, about 105 species of shrub and herbaceous plants, 5 species of mammals, 41 bird, six reptile and 27 butterfly species.

A team of five from the Care Earth Trust undertook the study from August to February and their compilation revealed many species finding home in the campus due to unfavourable conditions in the rest of the concrete jungle.

“Many lofty and larger trees are found to be growing healthy within the campus, notable species are the fig tree group and species like Tabebuia and Albizia. Also species that are not so common in urban limits of Chennai like Acacia ferruginea (Karambai in Tamil), Strychnos nux-vomica (Yetti in Tamil), Hardwickia binata (Aacha in Tamil) are found growing luxuriantly in the campus,” explained M.Karthick, one of the researchers. 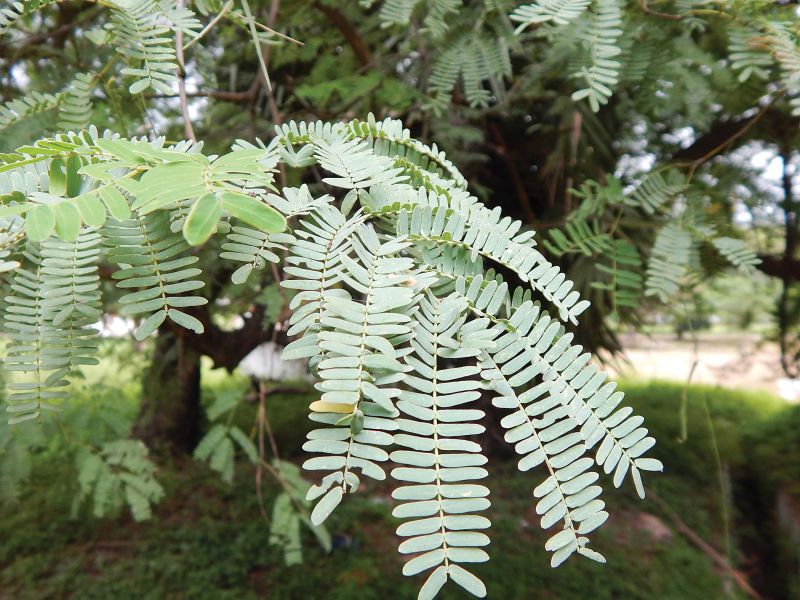 “Due to its sprawling undisturbed habitat, Officers Training Academy is a home to small mammals like palm civet and jackal. The scrub jungle with deciduous trees supports good population of snakes and insects. 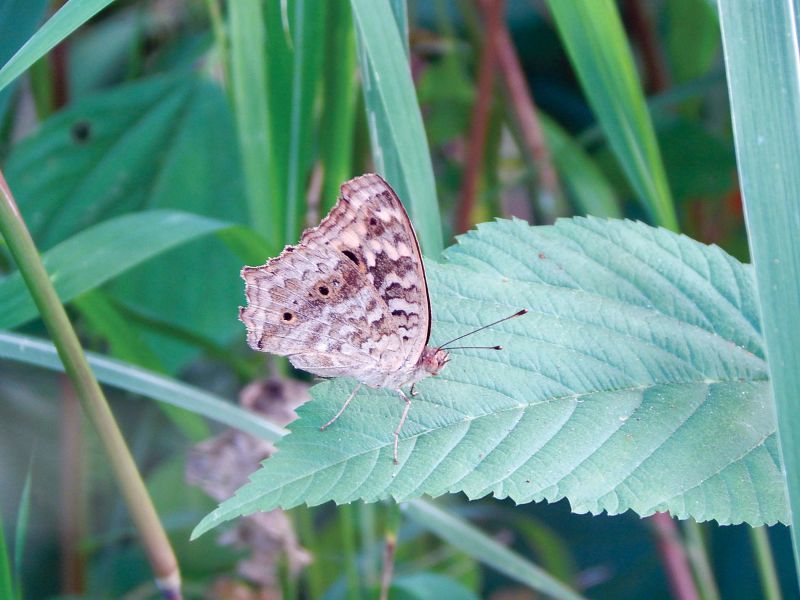 There was a proposal to introduce stray spotted deer into OTA, but as the area was under army control we dropped the idea of introducing the deer. Further the adjacent area adjoining the old airport had also been a protected area supporting the open space reserve and the ground water table”, said a senior forest ranger who had served in Chennai wildlife rescue headquarters.

The indigenous Bat Fig (Ficus amplissima) with its wide-spread crown is home to a variety of bird species. The Pala-Indigo plant (Wrightia tinctoria) which has multiple traditional uses can also be seen in the campus, while almost all parts of the tree are medicinal, the wood is used in turnery making the famous traditional craft, Channapatna toys while a blue dye is extracted from its pale green leaves.

Moreover, trees and shrubs provide refuge to an assortment of vertebrate and invertebrate beings. The ‘notorious’ Red-wattled lapwing (Vanellus indicus) whose lore talks of the bird trying to sleep on its back with the legs upwards calls the campus home. In parts of Rajasthan, it is believed that when a lapwing lays eggs on high ground, good rains would follow.

The colour-changing oriental garden lizard, Indian palm squirrel, the blue-tailed Bee-eater and the solitary Black Drongo can be spotted as well.

Quad moving ahead with a constructive agenda for Indo-Pacific: PM Modi