This happened after the Shiv Sena launched the 'Shiv Sampark Abhiyan' in which all party MLAs have been instructed to visit the drought-hit areas of Marathwada and Vidarbha. 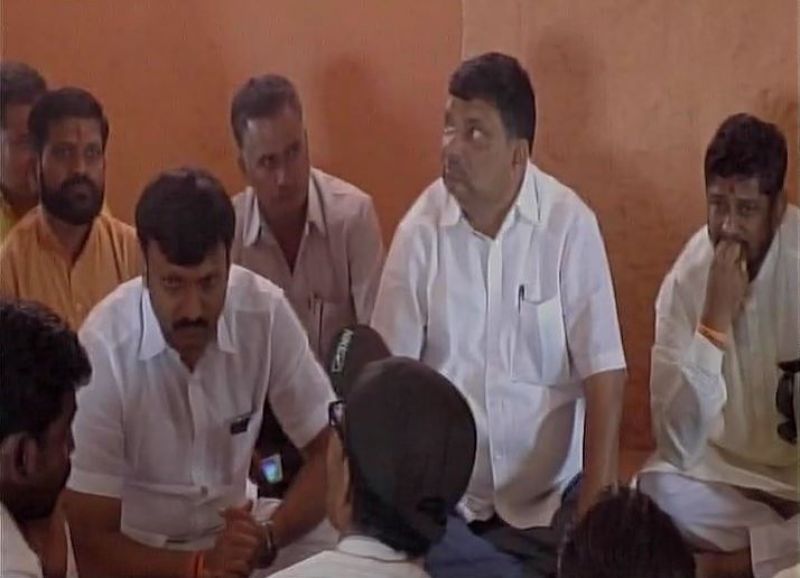 The Bharatiya Janata Party (BJP), which formed the government in the state in alliance with Shiv Sena, slammed its ally over the incident.

Out of 40 Shiv Sena MLAs directed by Thackeray to visit the drought-hit district, as many as 27 did not bother to go on the tour.

Following the incident, senior Sena leaders termed it as "one person's mistake" and not as an embarrassment for the party.

Meanwhile, the Opposition slammed Sena over the matter.