A protester throws back an exploded tear gas shell at policemen during a protest in Srinagar. (Photo: AP)

New Delhi/Srinagar: Jammu and Kashmir Chief Minister Mehbooba Mufti on Wednesday raised the issue of Handwara firing, in which three civilians were killed, with Defence Minister Manohar Parrikar who assured her that a probe will be initiated and the culprits will be punished.

Mehbooba, who is on her maiden visit to the national capital after assuming the post of chief minister, met Parrikar and Union Urban Development Minister Venakiah Naidu.

Describing the incident as ‘very unfortunate’, the Jammu and Kashmir Chief Minister said, “I spoke to Defence Minister. He assured me that a probe will be initiated and the culprits will be punished. At the same time the family will be compensated. Such incidents should not happen in the future.”

Three people, including a budding cricketer and a woman, were killed in Handwara when Army opened fire to disperse a stone-pelting mob targeting their bunker. 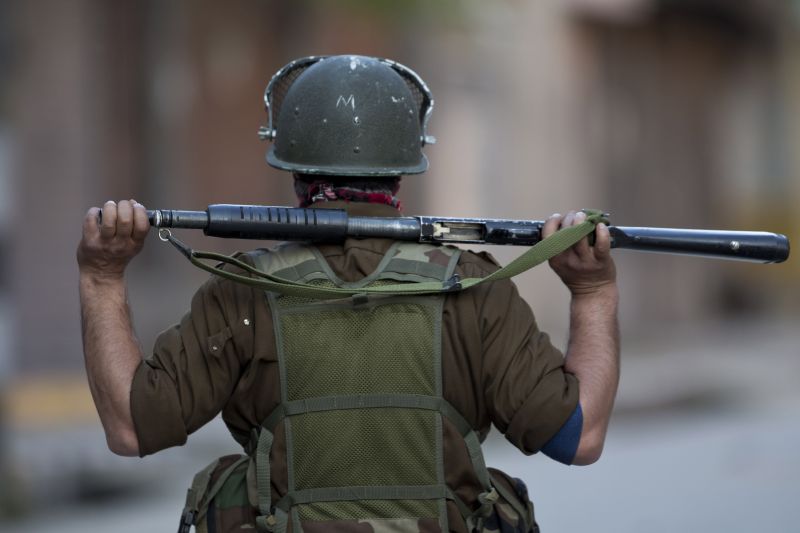 The incident took place after reports surfaced that some army personnel had allegedly molested a girl returning from school. However, police investigations have so far indicated that no such incident had taken place and it was an attempt by some miscreants to create disturbance for removing an army bunker located within Handwara town, sources said.

Army has ordered an inquiry while the Jammu and Kashmir Police registered a criminal case and begun investigations into the incident which triggered more protests in Handwara and had an echo in Srinagar and Pulwama districts of Kashmir as well.

Mehbooba had on Tuesday said the security personnel involved in the killing of two youths will be handed exemplary punishment, saying such incidents ‘cannot’ be tolerated.

She had said such tragic incidents have a huge negative impact on the efforts of the government and the political leadership aimed at consolidating the peace efforts. 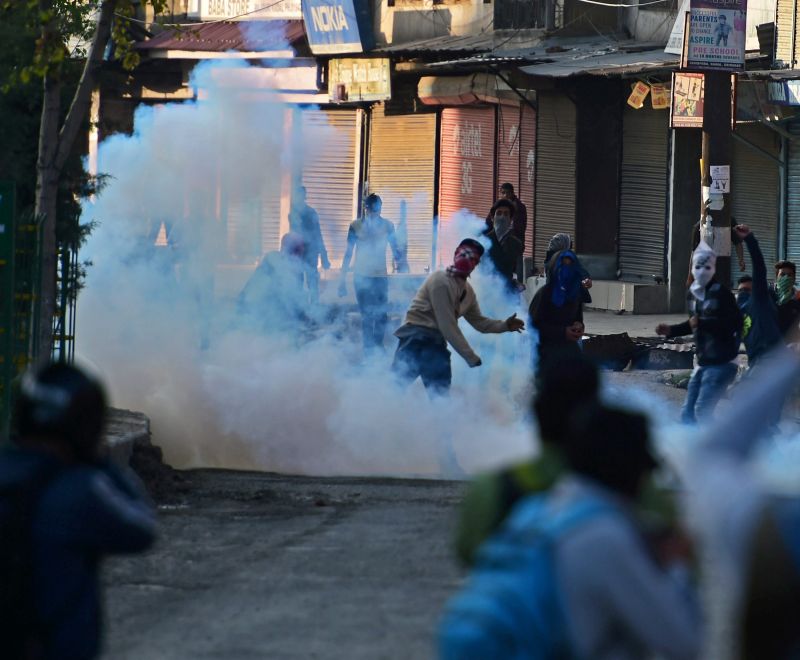 The security forces must exercise maximum restraint and adhere to the Standing Operating Procedure (SOP) while dealing with the public protests as incidents of innocent killings cannot be tolerated, she had said, while expressing solidarity with the families of the victims.

Mehbooba also raised the issue of handing over of civilian land from army to the state government.

A woman, who was injured when security forces opened fire in Handwara to quell a stone-pelting mob, succumbed at a hospital on Wednesday, taking the death toll in the incident to three.

Raja Begum (55) of Langate succumbed to injuries at SKIMS Hospital here in the wee hours, a police official said.

He said four others injured in the incident were undergoing treatment at various hospitals. 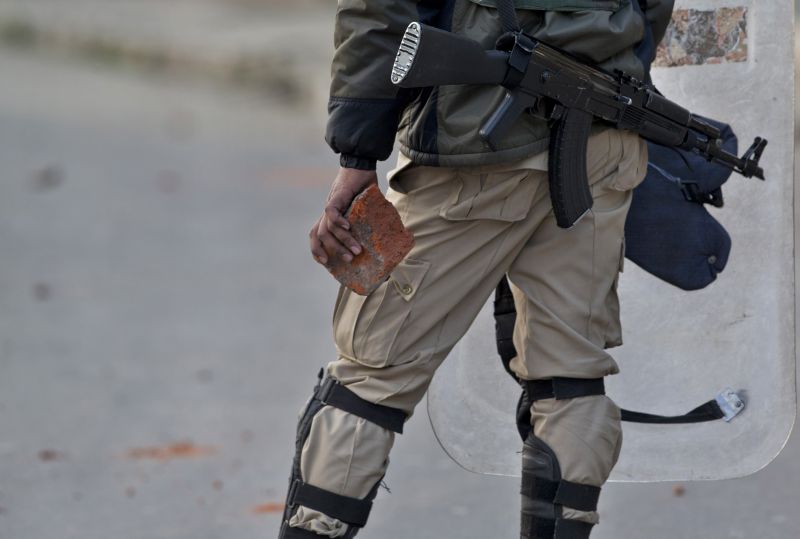 Two youth -- Iqbal Ahmad and Nayeem Bhat -- were killed in the firing, the sources said, adding a woman was also critically injured in the incident.

Army has expressed regret over the loss of life in the incident and initiated an inquiry into the incident. "Army deeply regrets the unfortunate loss of life. The matter will be investigated and anybody found guilty, will be dealt as per the law," an army official said.

Authorities on Wednesday imposed restrictions in parts of Srinagar and Kupwara districts to thwart protests against the killing of three persons in firing by security forces.

Restrictions have been imposed in six police station areas of Srinagar city and Handwara area of Kupwara in north Kashmir, a police official said.

He said restrictions were imposed in Rainawari, Maharajgunj, Nowhatta, Khanyar, Safakadal and Maisuma police station areas of Srinagar as a precautionary measure in view of apprehensions of law and order problems.

However, the official said, in view of Baisakhi festival, members of Sikh community here would be allowed to move during the day. 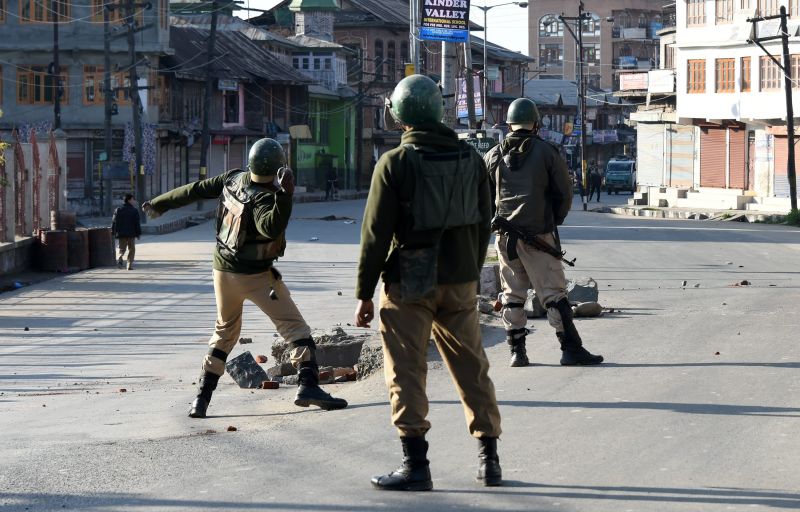 Separatist groups have called for a strike against the killings. Most of the shops, business establishments and petrol pumps were shut in areas other than those were restrictions have been imposed.

Public transport was off the roads while private cars, cabs and auto-rickshaws were seen plying, the official said. He said reports of shutdown were received from most of the district headquarters of the Valley.

The effect of the strike was accentuated in view of the Baisakhi holiday, he said.

No one can do anything without JD(S) after 2023 K'taka Assembly poll: HD Kumaraswamy