No tender solution for Richmond’s woes

Commuters often have to put up with bumper-to-bumper traffic for hours together not only at Richmond Circle, but also at all adjoining junctions.

It could be called the four-road route to disaster. Richmond Road in the city’s heart has become a  nightmare for motorists, who have to literally crawl to cross the stretch which easily takes an hour. All because traffic from four roads - Campbell Road, Stadium Road, Old Airport Road, and Commissariat Road - pours into this road.  With a 20 feet video wall to help them at the Traffic Management Centre, why are traffic cops unable to solve the Richmond riddle? Bellie Thomas explores the solutions

While TenderSure roads are meant to be user-friendly and the technology and methods adopted are on par with other developed cities of the world, the roads and stretches chosen in Bengaluru have come in for some harsh criticism. “What’s the logic behind making a road, which has 6.5 million vehicles plying on it on a regular day, TenderSure?” asks a civic expert pertinently.

Also, mourning the delay in clearing bills of contractors hired for the job, he says, “The government needs to be a lot more diligent especially when it comes to projects in the inner city and urban centres in clearing bills. On traditional jobs, the government takes years to clear the bills and that’s when contractors turn out shoddy work. Obviously they are compromising on the work saying if they are going to get  paid only 60% of their charges, they will do only that much work and not more. I wouldn’t do a wholehearted 100% job either.”

This then has a domino effect, he reasons. “When the construction schedule starts to slip,  you start seeing traffic snarls,” he notes. The other issue, he believes, is of unskilled labour. “I was on Richmond Road over the past three days and the work there is being done by very unskilled labourers. If it was a professional set-up the work would probably speed  up at least two or three times and they could finish what they would do in 90 days in just 30 days or less,” he adds.

Regretting the slow pace of work on  a congested corridor like Richmond Road, which see traffic from east and north Bengaluru heading to south Bengaluru, he says the authorities  should have anticipated the problems and expedited the work.

“The barricades that have been erected here are also very haphazard. While I do understand that they are going to put a wonderful topping at a later point of time, the quality of the road in the interim also needs be maintained,” the expert underlines.

It’s a mess with traffic snarls running from the ASC Centre on the Old Airport Road to Richmond Circle and the adjoining roads every  day, especially during the peak hours. While the TenderSure work is partly to blame, the recent resurfacing of the Richmond Road flyover only added to the traffic troubles of the people on the stretch.

“Though the resurfacing has been completed, the TenderSure work has eaten into a major portion of the one-ways starting from Lifestyle junction, through Mother Teresa junction and upto Richmond Circle, making the road extremely narrow at a few points,” laments  a regular commuter, Ravi Kiran, grumbling that it takes him nearly an hour to cover the 2-km stretch owing to the debris lying around.

“As the roads are excavated on one side, the debris and the utility space occupy  almost a two- lane space, leaving only one lane space for the traffic,” he notes. Commuters often have to put up with bumper-to-bumper traffic for hours together not only at Richmond Circle, but also at all adjoining junctions . While traffic  from Brigade Road side to Hosur Road  slows down at Shoolay Circle waiting for the green signal, traffic from Adugodi towards MG Road slows down at the same circle for the same duration.

Although the Ashok Nagar traffic police has been trying to decongest traffic on these stretches by blocking one stretch of the road before the Cathedral School gate and re-directing traffic from Austin Town towards the Lifestyle junction,  it hasn’t succeeded very much as the pile-up remains as long as ever from the ASC Centre to the Shoolay Circle signal. “The traffic from the St. Philomena Hospital and Mother Teresa Junction  obstructs vehicles travelling from the ASC Centre on Old Airport Road towards Shoolay Circle and the Richmond Road junction owing to the narrowing of the road width due to the TenderSure work. Despite the diversion, it takes over an hour for the traffic to clear during peak times,” says a senior traffic police officer.

Recalling that the work started around one-and-a-half years ago, the officer says  at the time it was decided to make sure it was mostly done at night, leaving very little for the day. “But we heard from a few workers that the government has not cleared their bills and this is causing undue delay in completing the project,” the officer adds.

“Also, several problems were overlooked while carrying out the TenderSure work on this corridor. For instance there are at least 70,000 school children who use this one square kilometer area,” says another police officer. Despite the problems, the officers claim traffic is hit mainly during protests at the Town Hall junction and near Johnson Market.

Vivek Menon, urban expert: What are the BBMP engineers doing?
I was trying to walk a 100 feet on  Richmond Road the other day and I had to dodge a whole lot of debris lying on the side. What’s happening is they are refilling the same material that they dig out back into the trenches without sifting or segregating it after the pipes are laid and that is a very wrong way of doing things because what you excavate typically has a lot of asphalt chunks in it. Instead what is excavated should be hauled off to a ground or a vacant plot nearby temporarily. They should find a site nearby, may be a football field or that kind of a ground, and take the dug out  material there, sift it, segregate it and bring it back to fill in the trenches later. This way the road remains clean and spacious for vehicles to ply on. But now the debris takes away four feet  of the road, shrinking it. 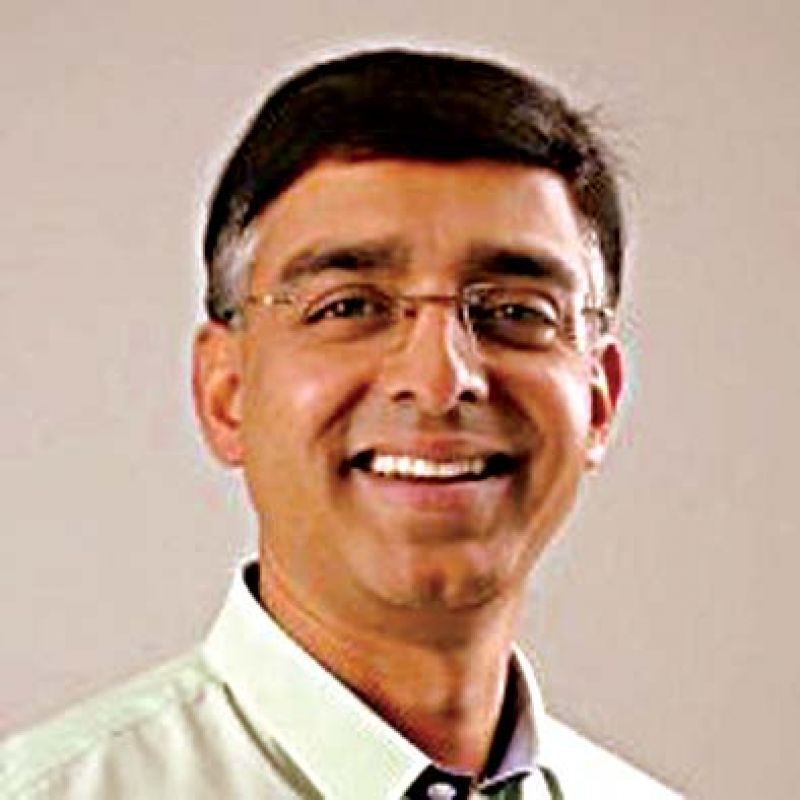 I am surprised that the BBMP engineers are not standing there and  inspecting the work being done. Janaagraha, which carries out TenderSure work, is at the end of the day  a private agency, which needs government supervision. You could  have an external consultant to do this or leave it to the BBMP itself. In fact, the BBMP is always paid 10% for inspection. If it is unable to do it, the government could get a reputed construction management firm to come in and oversee the construction, covering everything from its schedule,  methodology used, the budget and also traffic control.”
The writer is a civic evangelist