Paruthipattu lake eco-park yet to take off

Despite government sanctioning Rs 28 crore for the project, PWD is irked that Avadi municipality officials have been allegedly letting sewage into the lake.

However, civic officials claim that they have set up a new sewage treatment plant (STP) to treat rainwater and sewage and letting the same into lake.

According to sources, after eco-park was opened for public in Chetpet lake in the city, the same plan was mooted for Paruthipattu lake, sprawling around 90 acres, in 2017. 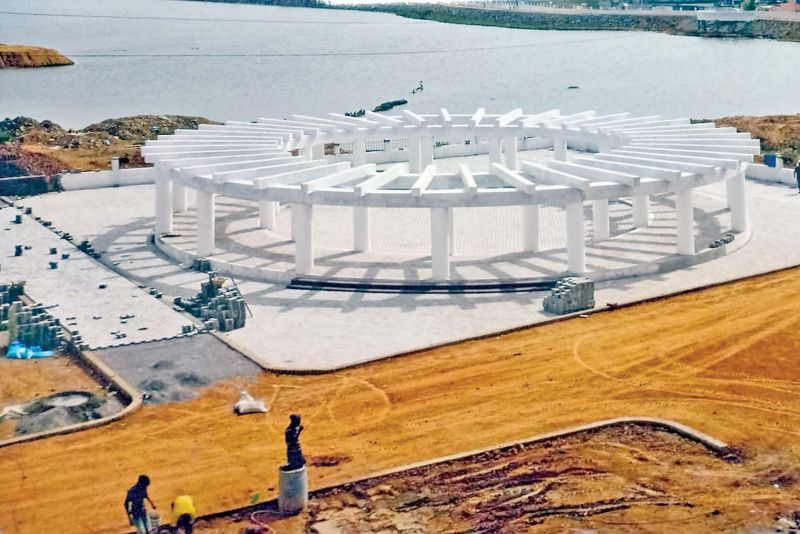 Even after the PWD started work on walking path, children's park, dormitories and jetty for boating facilities, officials faced a stinking issue, as rainwater with sewage mingled with lake water.

Preferring anonymity, a senior PWD official said "we are continuing work relating to eco-tourism and all work will be completed by the end of this year. Further, we have asked Avadi municipality officials to make the STP function as quickly as possible to continue the work." On some days, excessive water from Cooum river is diverted to this lake and they are doing desilting work too in the channel, he added.

Meanwhile, residents living in and around Paruthipattu village exude hope that they would soon see eco-tourism facilities. S. Nathan, a college student of Paruthipattu, said, "I will be very happy, if the lake has boating facility."

Every third professional has lost his job since corona