Hyderabad: In a fresh find, pre-historic rock paintings belonging to the Mesolithic period were discovered on the banks of the Krishna river on the Telangana side.

The uniquely styled rock paintings are located in Patha Kisthapuram, a village that will be submerged by the Pulichintala projects in Mellacheruvu mandal of Nalgonda district. 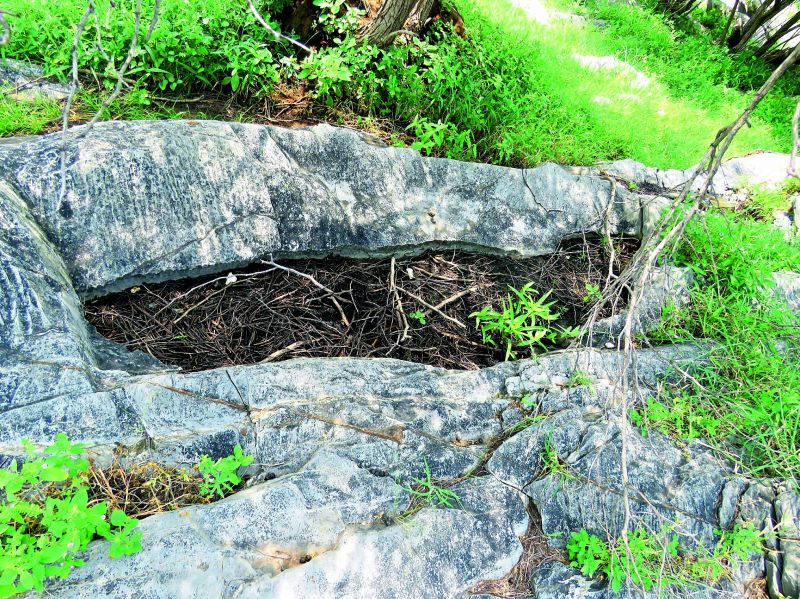 A 2,000-year-old port was also found near the fort where ships used to anchor. Of the nine forts believed to be from either the Sathavahana, Ikshavakula or Rashtrakuta period, only one has been explored so far by archaeologists. 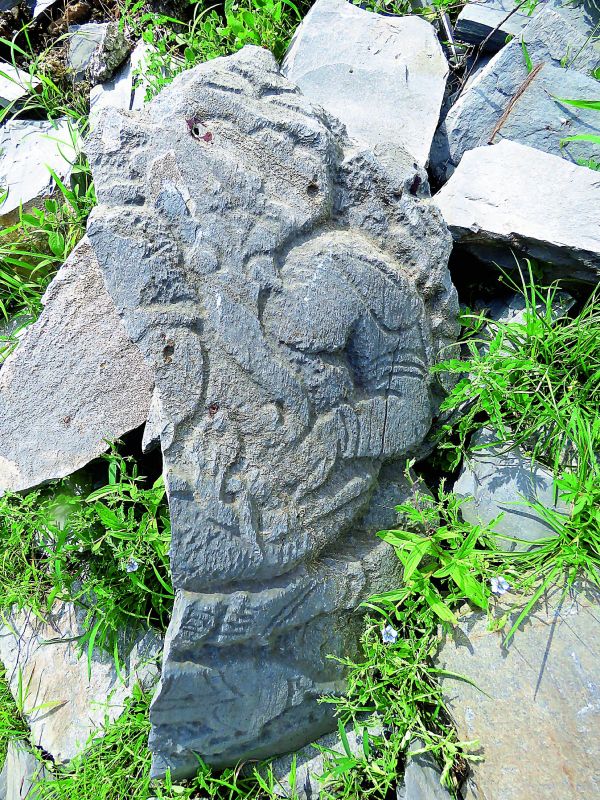 Archaeologist S. Ramoju Haragopal said that the famous historian Kurra Jitendra Babu had mentioned that he had seen nine forts in 1997, which may have interesting historical remains. In 2012, he visited Pulichintala. “Inspi-red by him, a team of historians and archaeologists, including V. Muralikirshna, K. Srinivas, R. Murali and Chanti, explored the area. While we walked along the Pata Kishta-puram pushkar ghat towards the fort on Pun-naih Gadda, we found rocks with paintings,” Mr Haragopal said. 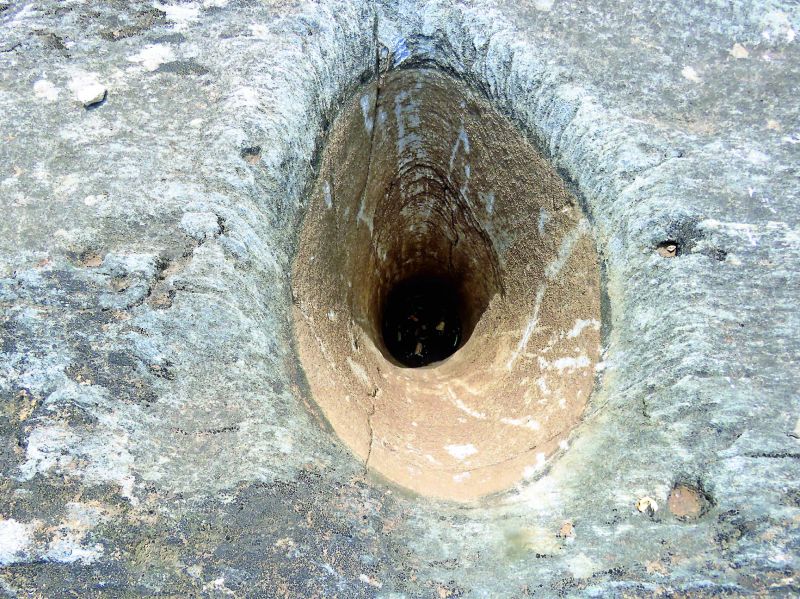 At one spot they found a rock that was 20 foot by 10 foot with huge chain-linked paintings.

“These are some of the rare rock paintings. Similar paintings are found in Hastalpur. Some of the paintings are of bulls. Going by the depiction of bulls with horns and reproductive organs. They could be from the Chalcolithic age,” he said.  This refers to a period between 3500 and 1700 BC.

“We also found a stone tub carved out of rock. They may have used it for storing water. Near these rocks, we found inscriptions in Telugu. At one place we found a three-line inscription that read ‘Virodhi Samvathshara’,” said Mr Haragopal. “This area may have been used as a  port and the fort as a dumping yard. This may be from the Sathavahana period,” he said.

COVID vaccination throughout April, including gazetted holidays, at all centres