New Delhi: The CBI has sought Interpol Red Corner Notices against billionaire jeweller Nirav Modi and his uncle Mehul Choksi, who had absconded days before over the $2 billion banking fraud allegedly perpetrated by them on state-run Punjab National Bank came to light, officials said.

Modi, who is in the UK attempting a political asylum, and Choksi, promoter of Gitanjali group whose whereabouts are unknown as yet are on the run since the CBI registered an FIR against them on January 31.

The duo had fled the country in the first week of January along with some family members, nearly a fortnight before PNB detected the fraud — which is said to be biggest in the country's banking history, officials said. 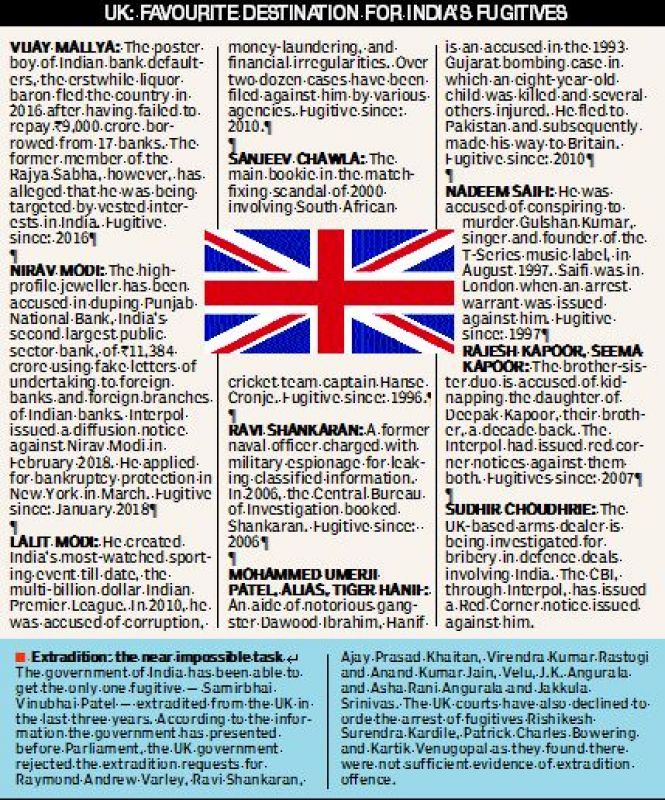 Modi and Choksi have refused to to join the probe citing business engagements and health issues, the officials added.

The United Kingdom has confirmed that Nirav Modi  is currently in that country, top officials said on Monday. UK minister Baroness Williams has also assured Union minister of state for home Kiren Rijiju, at a meeting here, Britain’s full cooperation in the government of India’s efforts to expedite Nirav Modi, liquor baron Vijay Mallya and others extradition.

“UK authorities have confirmed Nirav Modi’s presence in Britain,” an official privy to the meeting said.