A file photo of the spot near Yelahanka where the shootout took place.

BENGALURU: A city court on Friday granted a 15-days interim bail to reformed gangster and writer Agni Sridhar. While investigating the shootout case in which APMC President Kadabagere Seena was injured and a threat call case, the police had raided the house of Sridhar on Tuesday, on suspicion of giving shelter to rowdies Onte Rohit and Silent Sunila, who were wanted in the threat call case.

On finding a stash of weapon at his residence located in Kumaraswamy Layout, the police had arrested seven people and also booked Sridhar under Arms Act, the Private Security Agencies (Regulation) Act and other sections of the IPC.

As Sridhar collapsed complaining of high blood pressure and difficulty in breathing, the police had admitted him to a hospital, where he is undergoing treatment. 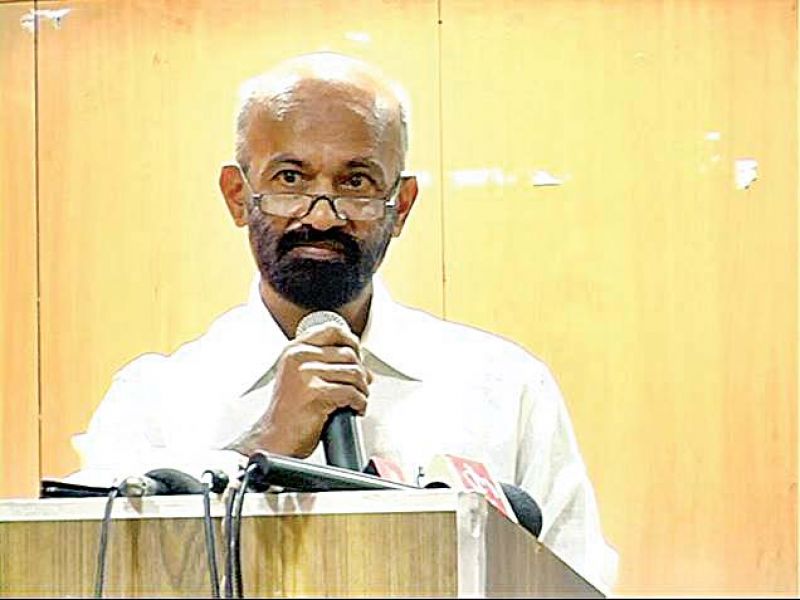 As Sridhar knew the police would arrest him once he is discharged, he had moved the court seeking anticipatory bail. On his behalf, advocate C. H. Hanumantharaya had filed the petition in the 53rd City Civil and Sessions Court on Friday.

He requested the court that as it would require time to decide on granting the bail, the court should consider granted an interim bail.

Considering his request and the charges filed against the accused, the judge granted an interim bail for 15 days to Sridhar.