Chennai: Citizens of Chennai city urged the Greater Chennai Corporation (GCC) to hold public grievance meetings at least once a month just as officials from the Chennai Metropolitan Water Supply and Sewerage Board (CMWSSB) do. Residents say that such meetings help people come out with their grievances on a variety of issues like garbage clearance, storm water drain, road-relaying, encroachment, health and sanitation, construction of buildings in violation of rules. 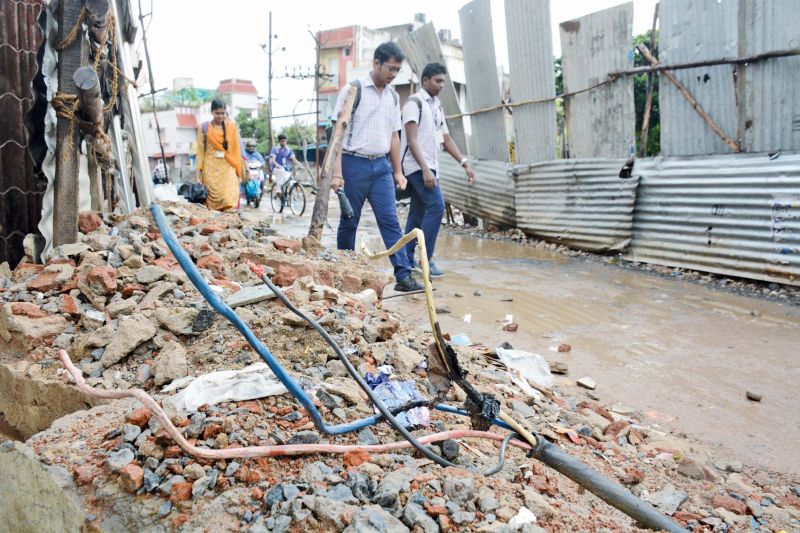 According to residents, every district in the state conducts public grievance meetings. Even agricultural grievance meetings are conducted in most districts. Since Chennai faces a host of issues ranging from storm water network to flooding, it is mandatory for corporation officials to conduct grievance meetings so that citizens can air their problems. Jayaram Sivaram, a civic activist and president of the T.Nagar Resident Welfare Association, said, "Such an interaction is necessary in view of the mounting problems people face every passing day. Adding to the issue is that there is no elected civic body officials and people are clueless as to whom they can meet to sort out their issues."Stating that there is no possibility for the GCC to accurately sense the concerns of people in the city, Jayaram noted, "The only way forward is a grievance meeting." Residents also pointed out that with the northeast monsoon setting in, a public hearing assumes significance. "Many works relating to the monsoon are pending. If
Chennai receives heavy rain, surely there will be floods," said K Varun, a resident of Valasaravakkam. He blamed corporation officials for not paying special attention to civic issues. 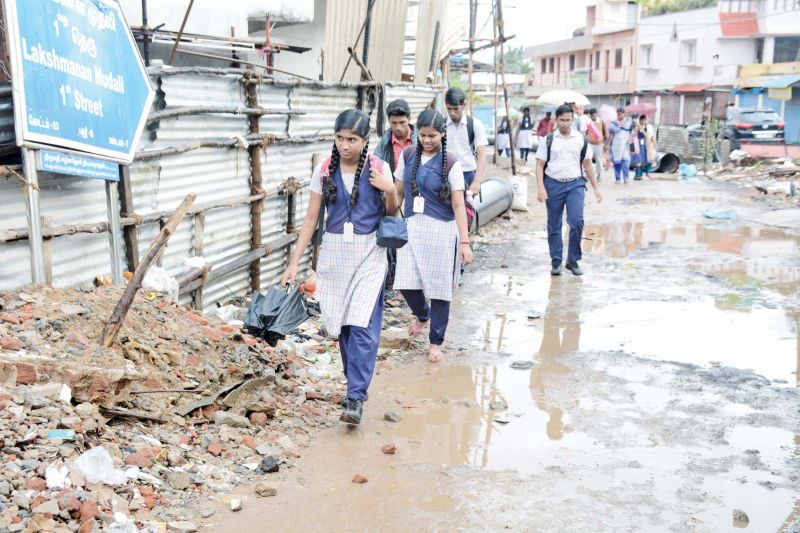 When contacted, a senior official of the GCC maintained that they have conducted such meetings whenever the GCC implemented major projects. "We will consider holding such meetings in the days ahead. People can convey civic-related issues to the concerned zonal officials and if there is no response, they can approach the GCC," added the official.

Outbreak of viral fever at Kovvur