No rains: Scouting for water begins

Chennai: As northeast monsoon plays hide and seek, the Chennai Metropolitan Water Supply and Sewerage Board (CMWSSB) has started scouting for water bodies with ample storage, to continue supplying drinking water without interruption to the city. It has also sought help from the PWD to desilt the water bodies.

According to officials, the Chennai Metro Water Board started collecting water samples from a sizable number of water bodies. Officials have also sought help from the public works department to desilt water bodies to increase the storage levels.

“As of now, we are drawing water from four lakes - Chembarambakkam, Poondi, Cholavaram and Red Hills - and we also tap water from Porur lake, if needed. To supply drinking water without interruption, the board has decided to draw water from more water bodies,” said an official, CMWSSB. 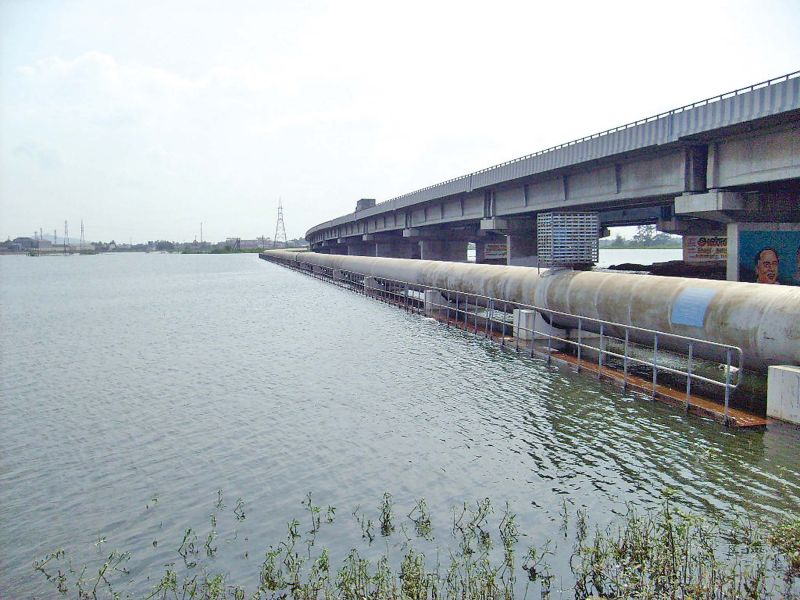 Since such water bodies might have polluted water, it is vital for them to conduct a quality check, added the official.

As such, water experts have welcomed the move. “The fact remains that Chennai has lost more number of water bodies due to urbanisation. However, still there are around 100 water bodies including a score of lakes left. If all the remaining water-bodies are desilted and maintained properly, water storage would increase and there would be no water scarcity in the city,” said a former PWD chief engineer.

When contacted a senior CMWSSB official, he said, “As of now, we have enough water to meet our needs. However, we are resting our hopes on the bounty of the Northeast monsoon.”

Meanwhile, the Regional Meteorological Centre has forecast heavy rain in isolated places over the southern parts of the state. As for Chennai city, the sky condition is likely to be generally cloudy, while light rain is likely to occur in some areas. Maximum and minimum temperatures are likely to be around 34 and 27 degree Celsius, it stated.

KBR a haven for peacocks, peafowl in the city

Infra firm in the dock for cheating bank of Rs 8.15 crore