The finger prints will be matched with those found on the steering of the car.

Thiruvananthapuram: The special investigation team which was inquiring into the accident that killed journalist K.M. Basheer, took the finger prints of doctor-turned- IAS officer Sriram Venkitaraman who was accused of driving the car on Saturday. The 33-year-old IAS officer, who was appointed Survey Director by the State Cabinet recently, was arrested under Section 279 (Rash driving on a public way) and 304 (punishment for culpable homicide not amounting to murder) of the Indian Penal Code and was now under treatment at the government medical college hospital.

The fingerprint is a crucial evidence to prove who drove the car. The finger prints will be matched with those found on the steering of the car.

The police also took the statement of Mr Venkitaraman who was under treatment following the finding of the medical board of the government medical college hospital that he was suffering from post congestion related retrograde amnesia. 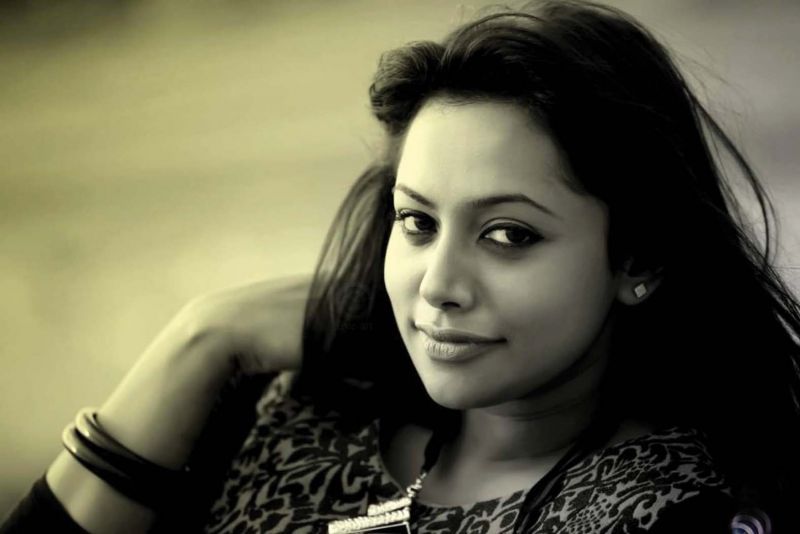 The special investigation team also took the statement of Wafa who was accompanying Venkitaraman when the accident happened. The police team had earlier questioned Dr Rakesh of the General Hospital who treated Mr Venkitaraman in the first stage to ascertain the reason why the IAS officer was not been subjected to the general hospital when he was brought to the hospital after the accident.

Venkitaraman, who was admitted to the General Hospital with an injury, refused to undergo tests.  However, he was later subjected to the blood test nine hours after the accident. Though he was referred to Government Medical College Hospital, he chose to seek treatment at a private hospital in the city. These developments had resulted in a controversy with many alleging that there was concrete move to destroy proofs against Mr Venkitaraman in the accident case.

Later, he was shifted to the medical college hospital following the instructions of judicial magistrate court here.

Have you noticed? Half a million coal workers are on strike