Hullabaloo in the Mango orchard

Perhaps, “Bada Bagh” (big garden) belonging to the Syed Ghani Khan family in Kirugavalu, Mandya district, is home to 100 ancient varieties of mangoes. Several of the trees here are over 200 years old, dating back to the Tipu Sultan’s Kingdom of Mysore. With ancient species you simply can’t find today, the sprawling garden is a perennial study for the horticulturist, a marvel to the layman. While experts pitch in with radio carbon dating, even they are dwarfed by the expertise of the Ghani family, who have maintained their garden without the forays of modern science, relying on ancient wisdom to do so. Some 116 ancient varieties continue to stand today, bearing fruit as they have done for centuries. Today, the Ghani garden is a example of conservation and a link to the state’s fast-disappearing horticultural heritage, writes M.B Girish

The A mud road along a canal leads the way to Bada Bagh or Big Orchard.  Visitors are greeted by an enclosure of hens and cows before a narrow path takes them inside the 15 acre farm where huge  mango trees sprawl, providing a shady canopy. Their large trunks imbedded  with numerous cracks, like the faces of  wrinkled old men, bear testimony to the many years they have spent in these surroundings. Some look too old to survive even the next season , but Bada Bagh owner,  Syed Ghani Khan, tells you they have continued to bear fruit for centuries.

Nestling in Kirugavalu, Mandya district, the orchard is home to a 100 ancient varieties of mangoes. Some, it is said, go back to the time of the erstwhile ruler of Mysuru, Tipu Sultan.

To the untrained eye Bada Bagh appears just a farm, but for horticultural officers, it offers the opportunity to study ancient and rare mango varieties and they  have lost no time in doing carbon dating  to determine their age. 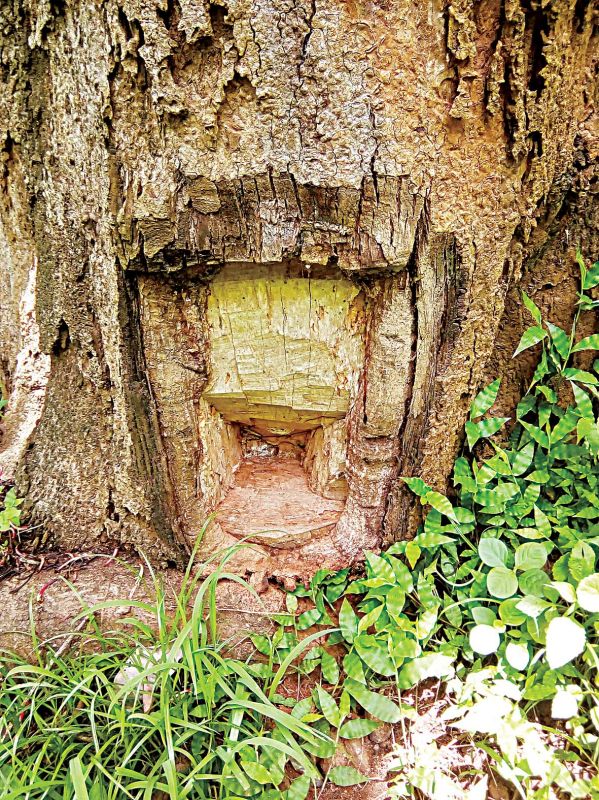 The farm serves a dual purpose, providing fruit for the Ghani Khan family and also conserving ancient and rare species of mangoes. Thanks to the  Ghani Khan family, 116 varieties of ancient mangoes have been preserved for centuries here without any help from experts in the field.  A huge tree, which the family called  “Bada Jaad”  as it occupied almost half an acre, collapsed about two decades ago, but other trees of the same generation continue to live. 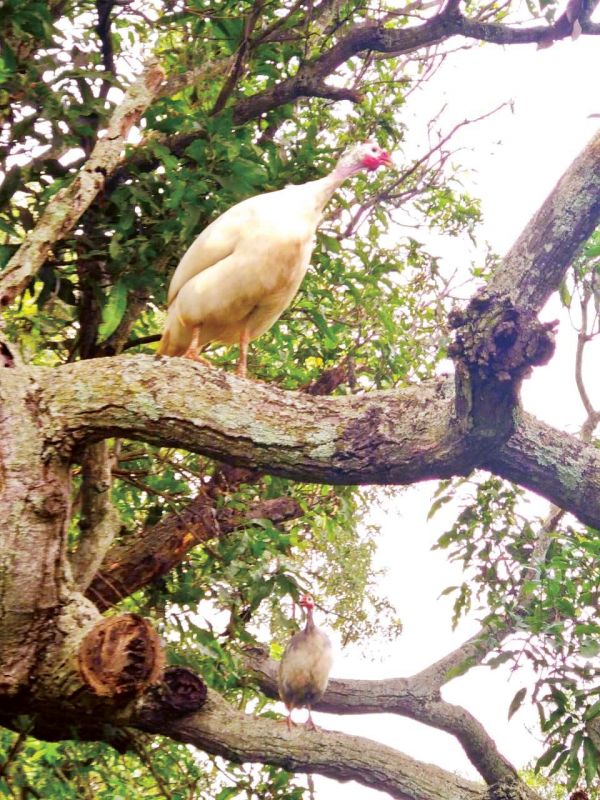 Mr Syed Ghani Khan (42), who is a graduate in archaeology and manages this ancient farm with his brothers, is  the seventh generation involved in conserving these ancient varieties of mango trees.

During high yielding seasons, the Ghani Khan family gets about 700 kgs of  mangoes per tree. But the last two years have been not productive as the trees have had low yield. “For some reason the yield has been low. After flowering, it starts to wither,” he says.

In addition to 116 ancient varieties of mango trees, Mr Ghani Khan has planted four modern varieties of mangoes in his Bada Bagh. Although he  exports his mangoes to Abu Dhabi, Dubai, Qatar and other places,  he hasn’t received any orders this season or the last.

While there are documents giving th exact date that the farm came into existence and how and from where the saplings were brought to Kirugavlu, Mr Ghani Khan recalls that his grandma, Manja Bibi told him some of the trees may have been  brought by Tipu Sultan, the Tiger of Mysuru .   As Kirugavalu had a regiment of the Mysore army stationed in its midst  to keep an eye on enemies arriving from Madras (Chennai) and Bengaluru, she believed Tipu Sultan may have asked the soldiers  to plant the trees and take care of them.

In the past  vast acres were under mango cultivation and Mr Ghani Khan recalls seeing mango plantations sprawling from the present day Sante Mala (market yard) to his farm beyond Kirugavalu town.

But after irrigation improved in the region, people started to grow paddy and the mango trees were axed for paddy cultivation, and never  made a return. The Ghani Khan family orchard could have easily vanished too hadn’t his grandmother taken an interest and preserved it. “My grandmother was passionate about trees and cared for them like her children.  Manja Bibi loved the trees so much that she stopped the  partition of the mango orchard and retained it for generations to enjoy,” he says. Mr Dinesh, director of the Indian Institute of Horticultural Research, Hesaraghatta, Bengaluru, which has done DNA fingerprinting of these trees , says the orchard is  one of a kind in the country.

“These are seedling trees , which were very well preserved in the past, but now you can see some degeneration has taken place,” he adds, revealing that his institute has conserved as many as 778 mango species ,including some from Bada Bagh.

As for Mr Ghani Khan, he says his children too are interested in keeping the farm going and so he plans to buy another plot of land at another location to plant some of the ancient varieties there to help them survive.

Besides mangoes, the family grows 800 varieties of paddy, some varieties of millets and also has livestock to supplement its income.