DECCAN CHRONICLE.
Published May 10, 2017, 11:41 am IST
Updated May 10, 2017, 12:11 pm IST
Trees in colonies located on the outskirts were uprooted and an electric transformer near Uppal junction caught fire.

Hyderabad: Heavy rain accompanied by thunder and lightning hit the city late in the night on Wednesday. 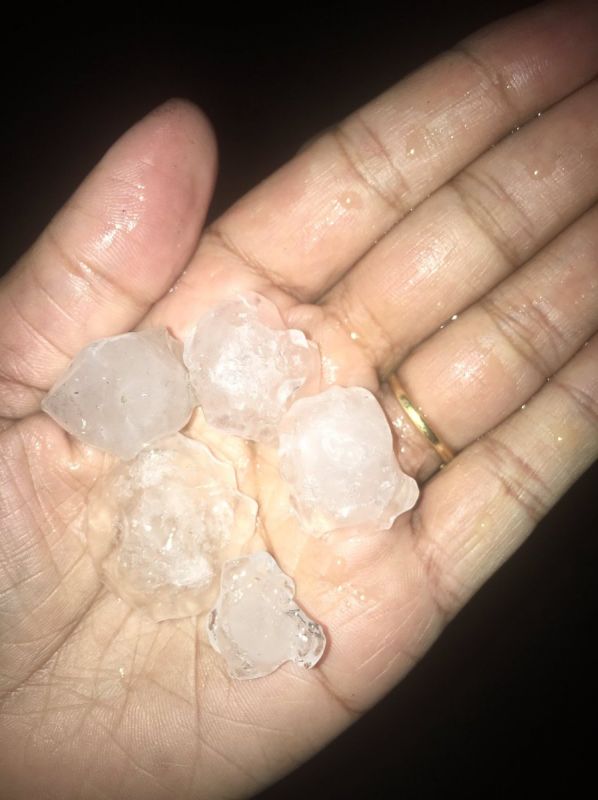 Trees in colonies located on the outskirts were uprooted and an electric transformer near Uppal junction caught fire. The area plunged into darkness.

Reports of gales and heavy rain were received from other area like Somajiguda, Begumpet and Kompally. Hailstorm were reported from Trimulgherry.

Municipal Administration and Urban Development minister KT Rama Rao directed the Greater Hyderabad Municipal Corporation officials on Twitter to get the emergency teams positioned on the city roads. The GHMC twitter handle responded in an affirmative, claiming all the emergency teams have been alerted.

Please dial 100 in case of an emergency. All emergency services linked to it. Alternately you can call 040-21111111 to reach @GHMCOnline

The hail and gust broke a few window panes in apartments and forced the electricity department to sever power distribution in several areas.

According to IMD officials, the weather would continue to be the same for the next 48 hours.