The mishap occurred when an engineering college bus hit the bike on which the girl, Mounika, was pillion riding.(Representational Image)

Hyderabad: An Intermediate student who was going for her examination died in an accident in Kukatpally on Tuesday. The mishap occurred when an engineering college bus hit the bike on which the girl, Mounika, was pillion riding.
Mounika suffered a serious head injury and died while she was being taken to hospital. The 15-year-old girl was a resident of Jeedimetla, and was studying Intermediate first year at Sri Chaitanya Junior College. 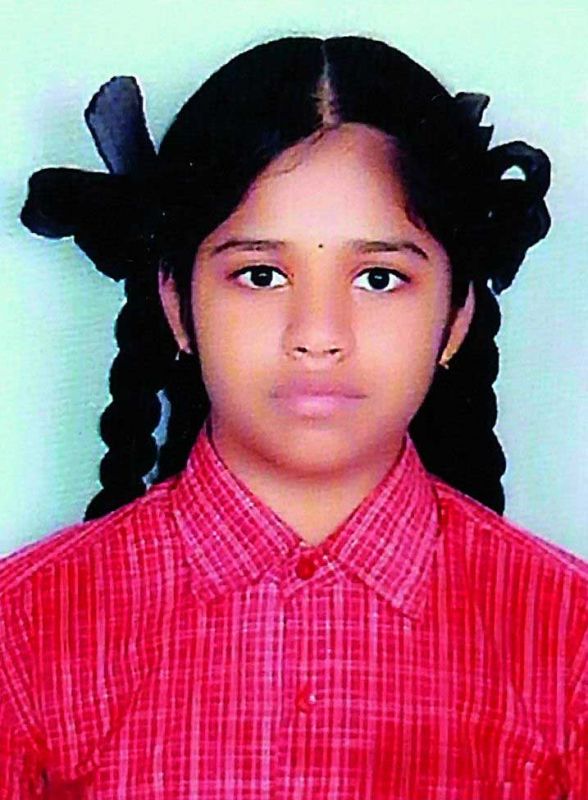 Police said that she and her elder sister Manasa left home in the morning to go to the Vardhan Junior College in Kukatpally. Manasa was driving the bike. “When the bike reached Vivekanandanagar a bus of CMR Engineering College hit the bike from behind. Manasa escaped with minor injuries,” said inspector Purushotham.

The bus driver is absconding. Based on a complaint from Mounika’s uncle Rajashekar, a case of negligence was registered against the bus driver. The body was handed over to the family after postmortem.