Youth For Parivarthan, a not-for-profit organisation has carried out beautification projects at many locations across the city and has won many hearts for taking proactive steps to keep the city clean and tidy

If you see a garbage dump or public urinal in the city transforming into a beautiful space, the credit must go to the Youth For Parivarthan (YFP), a team of youngsters in the city who have taken it as their mission to beautify the city, spot by spot.

The not-for-profit organisation, based out of Banashankari Second Stage, has carried out beautification projects at many locations across the city and has won many hearts for taking proactive steps to keep the city clean and tidy. Amith Amarnath, a law student then, founded YFP in 2014 with the help of his friends and peers. Since then NGO, which has been appreciated for walking the talk, inspired thousands more to be the change-makers.

“Stop complaining, start acting,” advises Mr Amarnath, who teamed up with his friends Rakesh, Sanketh and Nishanth four years ago and has now undertaken more than 160 spot-fixing initiatives in and around the city. The team’s growth from five to more than 1,800 members proves that the message has reached the right target and people, says Mr Amarnath, founder-president of YFP, interacting with Deccan Chronicle. 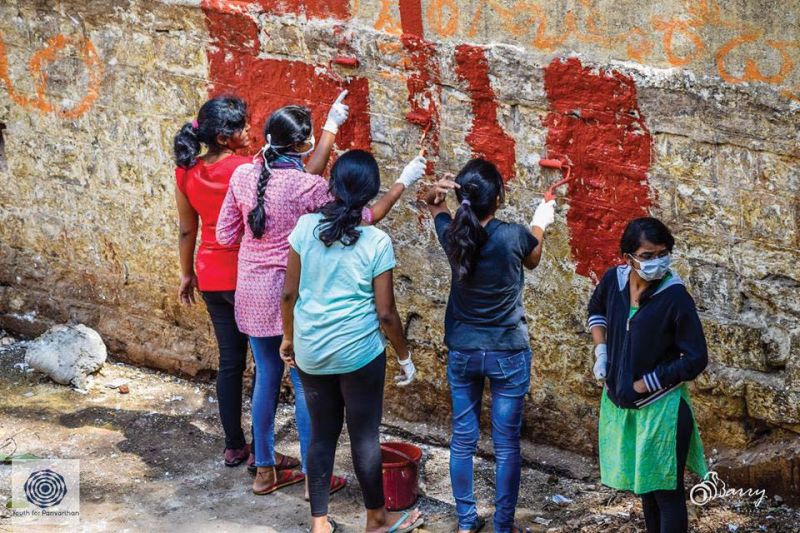 Elaborating on how the idea of spot-fixing struck the team and how it later became their flagship initiative, Mr Amarnath goes back to 2014 when the city faced tremendous garbage disposal issues and earned the moniker ‘Garbage City’. “During those days as I saw the beautiful city turning awful day after day, I observed that most of the people only complained against the authorities and the government for not tackling the issue effectively. But not many came forward to take up the responsibility and the initiative to do what we can as individuals and residents to keep the city clean. That was when we got this idea,” he said. 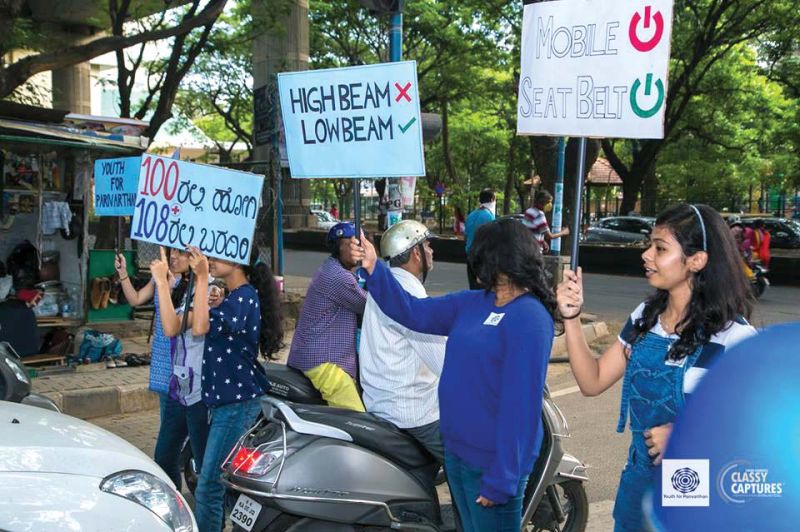 The team chose to begin with a garbage dump at Banashankari Second Stage. But the response from the people was not as welcoming as they thought. “When I discussed about cleaning the spot with a couple of my friends, most of them laughed on our faces, but a few others stood by us with an optimistic view and that’s how it all started,” the team remembers.

Though the NGO is called Youth for Parivarthan, the team has members from a seven-year-olds to an 82-year-old who lend a helping hand, mostly during the weekends.

The voluntary organisation has over time expanded its horizons to include healthcare and education facilities for the underprivileged and nurturing an eco-friendly population. They have organised several blood donation drives, traffic awareness campaigns, voter enrolment activities and awareness classes in government schools and colleges.

No internet in Jammu and Kashmir costs ‘lovers’ dearly