Hyderabad woman brutally thrashed by husband for switching off Wifi

'He thrashed me in my chest, face and on the head,' Reshma said. (Photo: Facebook)

Hyderabad: As the world celebrates International Working Women's Day, a 30-year old woman was indiscriminately beaten up by her husband for disconnecting the Wifi past midnight to make him go to bed.

Reshma Sultana, the victim, is undergoing treatment at a corporate hospital.

Reshma switched the Wifi router as her husband, Omer Pasha was continuously surfing the internet beyond midnight.

The couple have been married for six years and have three daughters.

They live in Makhta area opposite Raj Bhavan in Somajiguda.

"He thrashed me in my chest, face and on the head," Reshma said.

Reshma's mother lodged a complaint with the Panjagutta police. 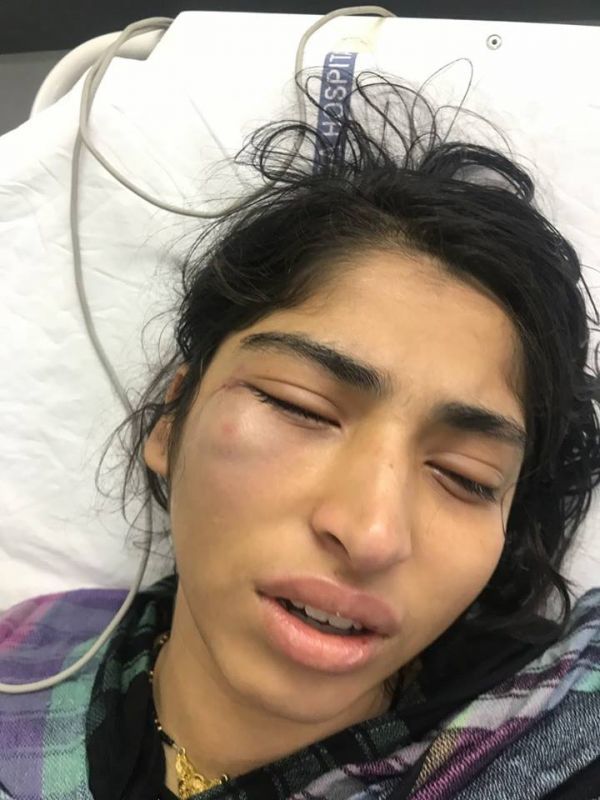 Panjagutta police inspector S Ravinder said that since it is a case of marital dispute, the relatives are trying to patch things up. If it does not work out, it will be referred to the Women police station for counselling and a subsequent case will be registered if wanted.

He said that Omer has been harassing Reshma for a long time.

The Telangana government granted special casual leave for women employees on March 8 to enable them celebrate the Women's Day.