Defence, which is by large a male-dominated sector, sees very few woman leaders. However, the game is slowly changing. Germany and Australia had appointed their first female defence ministers Ursula von der Leyen and Marise Payne in 2013 and 2015 respectively. Further, France’s Florence Parly was sworn in as the minister for the Armed Forces early this year, in June.

As there are currently 14 countries in the world with women leaders, advocate and social activist, Abha Singh doesn’t see this as a surprising move. 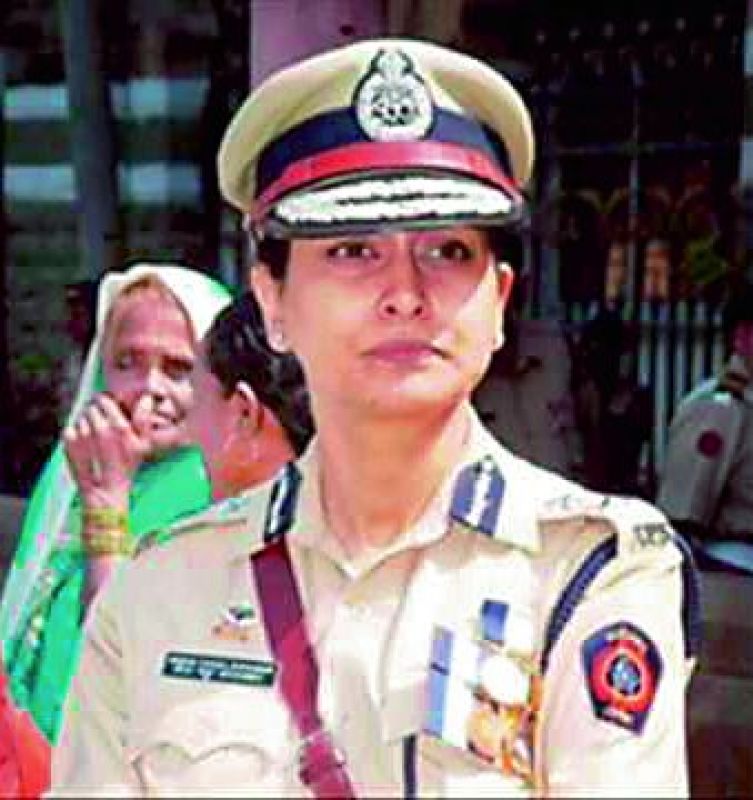 ‘Women always aspired to lead’
Women have proved themselves time and again. Nirmala Sitharaman is a very competent leader and to evaluate her on the basis of her gender is an insult. Competence of women was never in doubt. But male dominated culture did not allow us to lead in the past. Since Independence, women have aspired to lead. This caused a lot of social conflict that, in fact, still continues but we have been proving ourselves. Today, women are piloting air buses, heading banks, winning medals in sports and taking lead positions in law enforcement.
— IPS Meera Chadha Borwankar, Director General, Bureau of Police Research and Development, Delhi 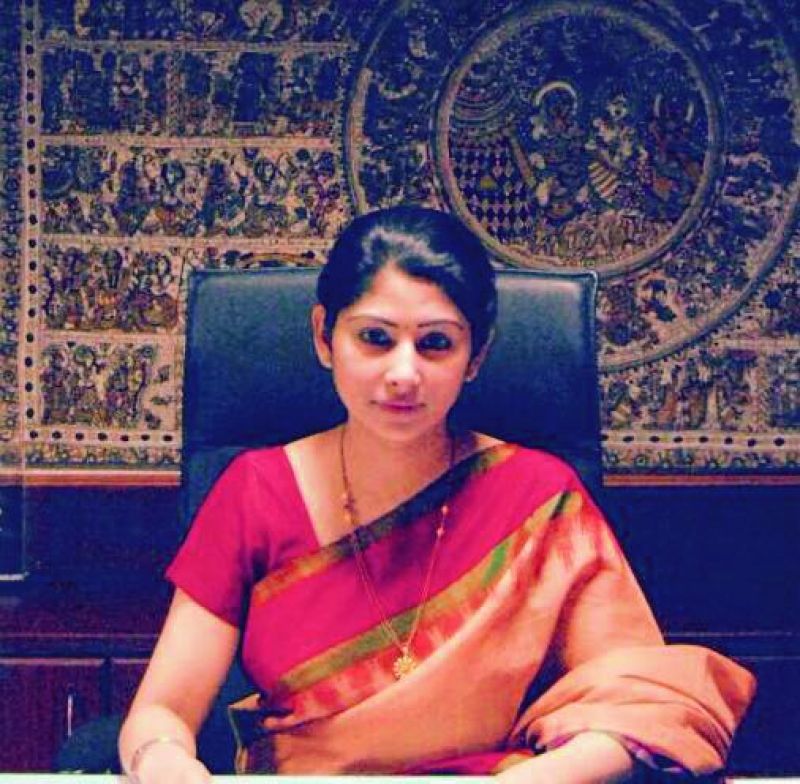 ‘Leadership has no gender’
Irrespective of their caste, religion, upbringing and gender, men and women work together in tandem and contribute towards building the nation, as we move towards an equal world. Leadership and competence has no gender. Our mothers have given us the freedom to study and marry someone of our choice, and sometimes to take decisions on behalf of their children. It’s up to us to take the revolution forward. I believe the world is ready for us but the question we need to ask is, ‘Are we ready? Do we have the skills and competence to deserve a rightful place in the workplace?”’ said Smita Sabharwal speaking at DRDO recently.
— Smita Sabharwal, IAS, Additional Secretary to CM, Telangana

“After the exemplary way in which Sushma Swaraj, the minister of external affairs, has tackled situations under pressure, it was only about time that another woman was given this powerful a position,” she says, adding that the government is realising that women can handle position and power head on. 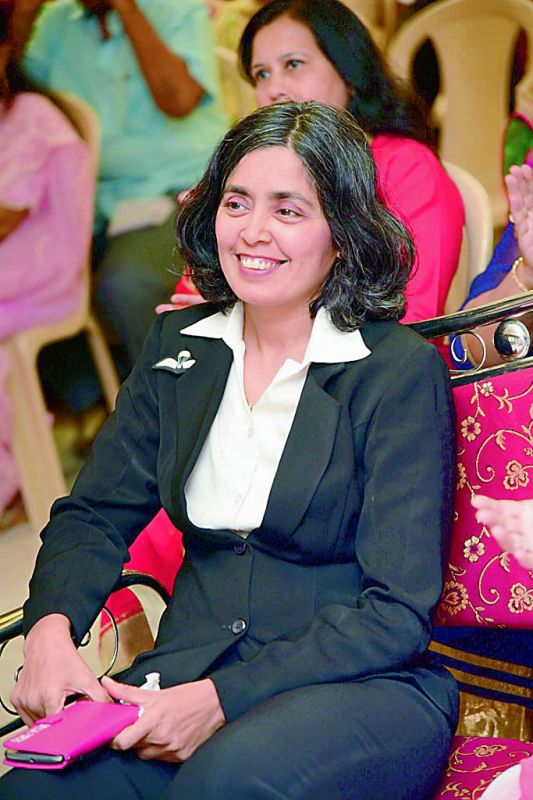 ‘Men and woman are equally capable’
Being a commando trainer, I have proved that a woman can train thousands of special forces in battle-winning Army Chief citations, which is considered to be a man’s arena. Nirmala Sitharaman has now proven that a woman can shatter the iron barrier between the two genders. Just as a man is characterised by his aggression, strength and dominance, a woman has her own special traits such as flexibility, patience and resourceful. Today, India’s defence scenario demands all the traits listed above. Partnering with the US and Israel requires communication, negotiation and flexibility, which only a woman can achieve.
— Dr Seema Rao, India’s only woman commando trainer 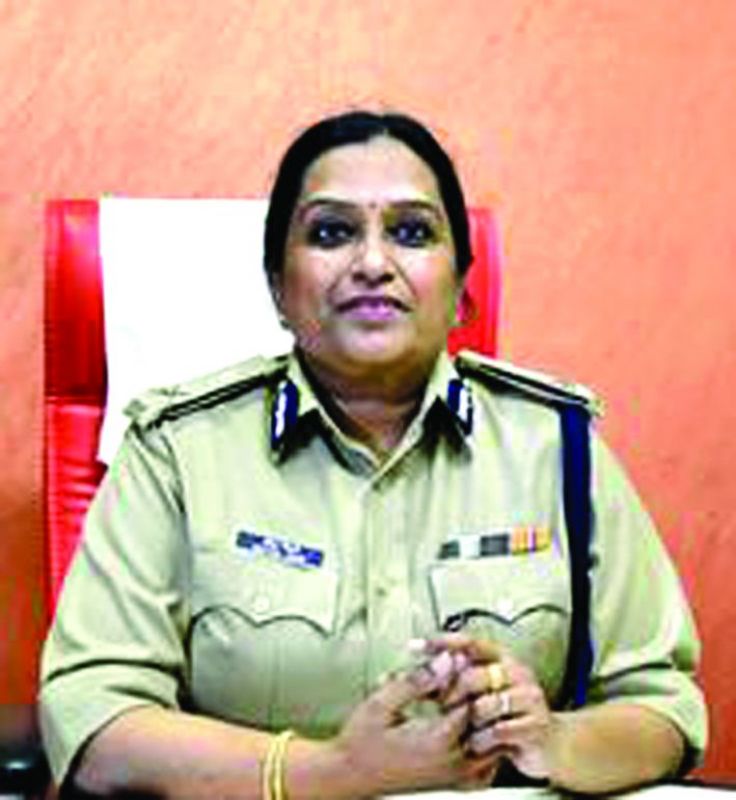 ‘Appreciate the grit of N. Sitharaman’
The faith of Prime Minister Narendra Modi and the grit of Nirmala Sitharaman can break the toughest glass ceiling. Women who can perform well deserve to be believed rather than the need to prove themselves against their male colleagues.
— Geetha Johri, the first woman director general of police, Gujarat

Minimum temperature falls in city, likely to stay in the range of 13-17ºC