7 coaches of Shaktipunj Express derail in UP, no injuries reported

DECCAN CHRONICLE.
Published Sep 7, 2017, 9:12 am IST
Updated Sep 7, 2017, 11:14 am IST
All stranded passengers of derailed Howrah-Jabalpur Shaktipunj Express were shifted to non-derailed coaches of the train.

No one was injured in the accident, Railways Ministry spokesperson Anil Saxena said.

"The accident occurred at around 6:25 am and we have already cleared out the site. All passengers were put on the remaining coaches and by 7:28 am all of them had left the spot. All of them are safe and no one was injured in the accident," he said.

The train was running at a speed of about 40 km/hr which, officials say prevented any injuries when the incident occurred.

"We have increased allocations for safety related work and addressing problem of renewal and maintenance of tracks," Public Relation Officer of Indian Railways said. 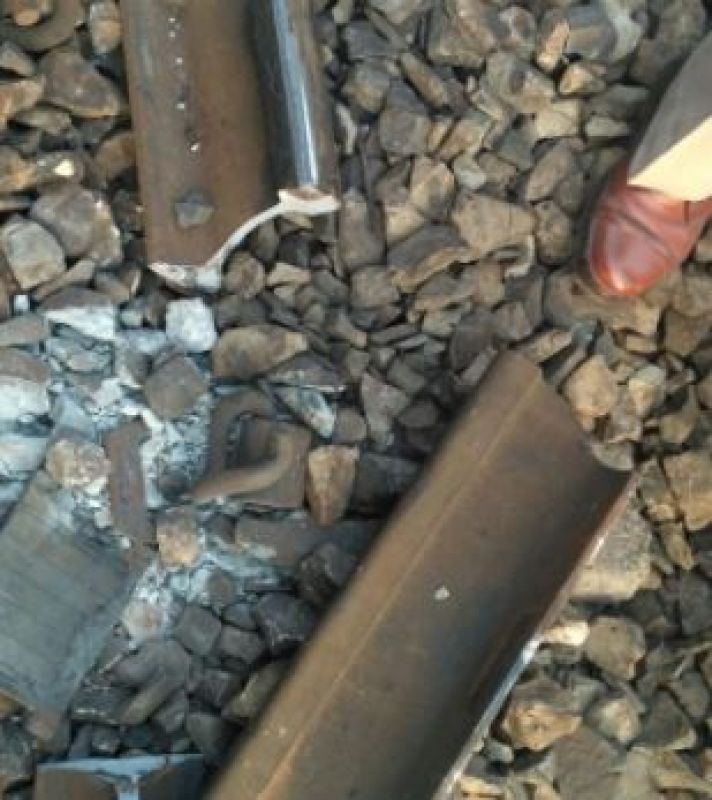 This is the third such derailment in the state in less than a month.

On August 19, the Utkal Express had derailed in Muzaffarnagar district, killing at least 20 people and injuring 156.

About 100 passengers were wounded when 10 coaches of Kaifiyat Express train derailed after crashing into a dumper which strayed on to the tracks in Auraiya district on August 23.

Friendship isn't about retaliation, says Rahul Gandhi as India buckles to US pressure

Tracing contacts of Nizamuddin attendee from JK who travelled by plane, train and bus