Mumbai: Police have been deployed outside the city office of a foundation run by controversial Islamic preacher Zakir Naik, whose 'hate speech' is reported to have inspired one of the five Bangladeshi militants involved in the recent Dhaka carnage.

A senior Mumbai Police official said security personnel have been deployed outside Naik's 'Islamic Research Foundation' office at Dongri area in South Mumbai, as a precautionary measure in the wake of the recent developments.

"We have neither received any threat perception nor particular instructions from the state or Central government.

Read: Under fire for conference with Zakir Naik, Digvijay Singh defends himself

We have deployed our forces only as a precautionary measure to avoid any untoward incident," the official told PTI. He, however, parried question on whether Mumbai Police has received any particular information or instruction to share some inputs on Naik. 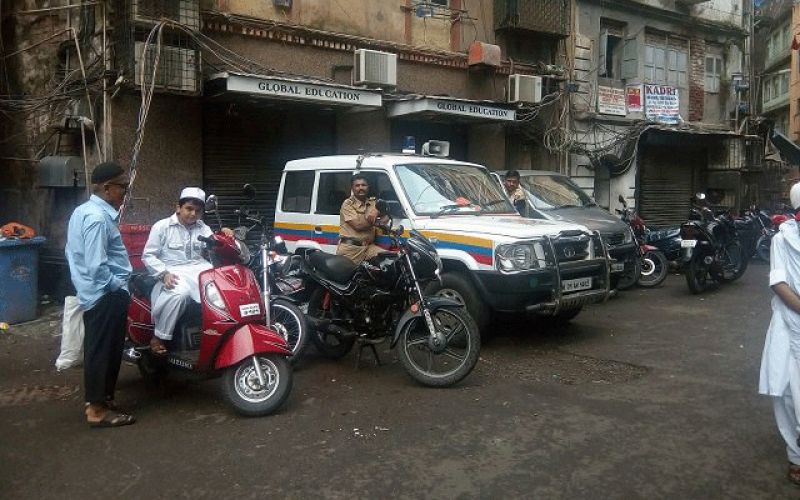 "There is nothing as such. This is something which is being handled at the state and Central government level. But as a law enforcing agency, we are keeping a close eye on the situation," the official said.

Union Minister of State for Home Affairs Kiren Rijiju had on Wednesday told reporters in Delhi that, "Zakir Naik's speech is a matter of concern for us. Our agencies are working on this. But as a minister, I will not comment what action will be taken."

Naik, in his lecture aired on Peace TV, an international Islamic channel, had reportedly "urged all Muslims to be terrorists".

The controversial Islamic orator and founder of Mumbai-based Islamic Research Foundation is banned in the UK and Canada for his 'hate speech' aimed at other religions. He is among 16 banned Islamic scholars in Malaysia.

He is known in Bangladesh through his Peace TV, although his preachings often demean other religions and even other Muslim sects, the report said.

“His speech & whatever is coming in newspapers is objectionable. Home Ministry will analyse everything”, says newly-appointed I&B Minister, Venkaiah Naidu on Zakir Naik in Twitter.

Shiv Sena MP Arvind Sawant on Wednesday said he had written to the Union Home Minister, demanding a ban on Naik and Islamic Research Foundation, in the country's interest.

Last week, Islamist gunmen stormed a popular restaurant in Dhaka's diplomatic enclave and killed 22 people, most of them foreigners from Italy, Japan, India and the US in an attack claimed by the Islamic State.