Mysore Lancers march into Haifa, Israel after taking over the Port city in 1918 along with the Jodhpur Lancers.

Bengaluru: The armies of the erstwhile Mysore State, whose exploits in liberating Haifa from the Ottoman rule during the First World War is being recalled on the occasion of Prime Minister Narendra Modi's visit to Israel. These armies have a little known history of their own.

Before it was incorporated into the army of Independent India, the army of the erstwhile Mysore State participated not only in the First World War in West Asia, but also in the Second World War in the Far East.

Karnatakahistory, a blog by S. Srinivas, recalls the forgotten history of Mysore Lancers. The blog recalls that the Mysore State Troops had their own infantry, cavalry and transport wings.

"The majority of men in the army belonged to the Maratha and Muslim communities. The former dominated the cavalry, while the latter dominated the infantry and transport wings. Those from Brahmin, Rajput, Christian and other communities formed the rest of the crew," Srinivas writes.

What was their pay? "Between 1872 and 1873, the salary of a cavalryman (who had to maintain his horse) was Rs 26 a month and a 1st class sepoy in the Infantry earned Rs7 per month."

"In November 1940, the 1st Infantry Battalion was trained in British India and left for overseas action in March 1941. In the ensuing campaign, they were taken prisoners of war by the Japanese," Srinivas writes.

"In 1945 about 517 of these prisoners returned to the state and efforts were made to trace the remaining men. The state government also sanctioned the reinstatement of personnel from the Indian National Army (formed by Subhas Chandra Bose from the Indian prisoners of war under Japanese control) in the ranks which they would have got had they continued in service in the state. This probably shows that some men from the Mysore Army had joined the INA," the blog says. The troops also took part in the police action against the Razakars in Hyderabad in September 1948. 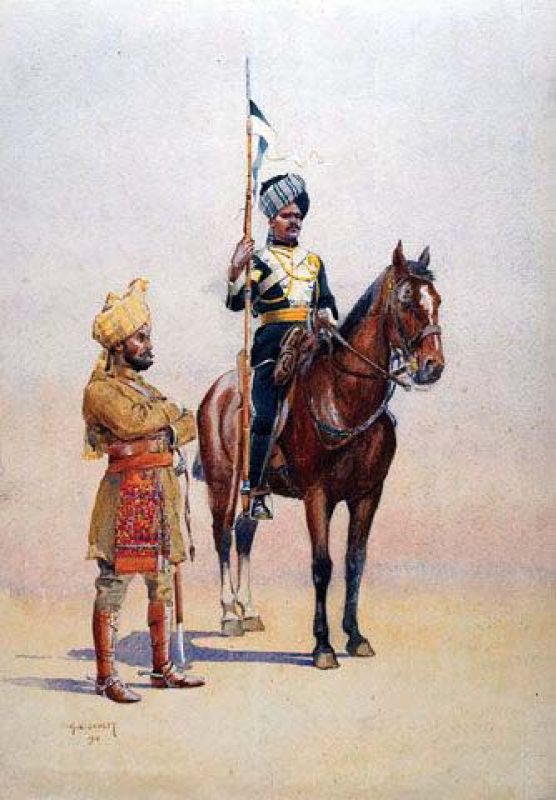 A painting of a Mysore Lancer on his horse flanked by an infantryman.

Mysuru Royal Raja Chandra insisted that the Mysore Lancers excelled in every campaign they took part in. "So much so that even Napoleon did not hide his admiration for the erstwhile Mysore State's troops. The average Indian thinks that Teen Murti Marg is just a place where Nehru's Memorial is situated. Teen Murti stands for the three statues representing Hyderabad, Mysore and Jodhpur Lancers." 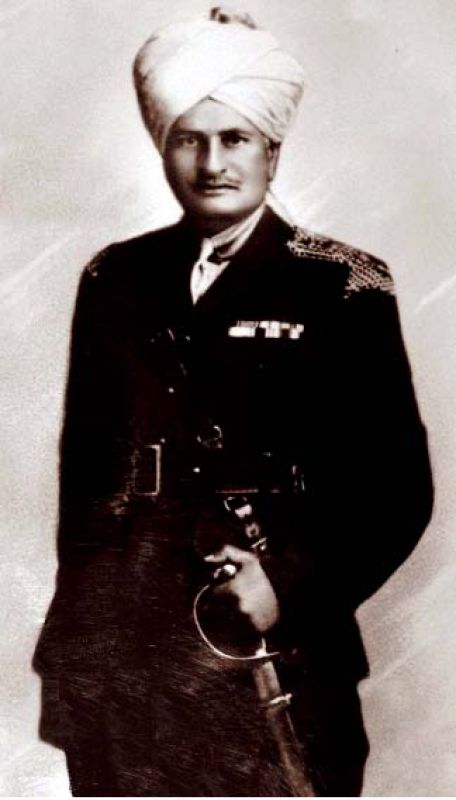 A spokesperson from the Israeli consulate confirmed to Deccan Chronicle that plans were in the pipeline for a Haifa memorial in Bengaluru as the consul general Yael Hashavit hailed from Haifa and this was an issue very close to her heart.