TMC workers said, 'I was attacked by TMC goons who have been brought from outside.' (Photo: ANI | Twitter)

Mumbai: In the fifth phase of 2019 Lok Sabha elections; the fate of 674 candidates will be tested where 51 constituencies across seven states will vote in.

The key constituencies of this phase that would hit the headlines are Rae Bareli and Amethi as the mother-son duo will take on other contenders.

Final voter turnout in the fourth phase of ongoing Lok Sabha elections held on April 29 stood at 65.51 per cent, according to data released by the Election Commission of India on Saturday.

Jaipur: Voting concludes for the 5th phase of #LokSabhaElection2019 in #Rajasthan pic.twitter.com/kkCjy7tf3e

05:05 pm: Watch! Scuffle breaks out between TMC MP Prasun Banerjee and security forces at polling booth no. 49 and 50 in Howrah.

03:20 pm: Jammu and Kashmir: Kashmiri Pandits cast their votes at a Special Polling Station in Udhampur, for Anantnag parliamentary constituency. 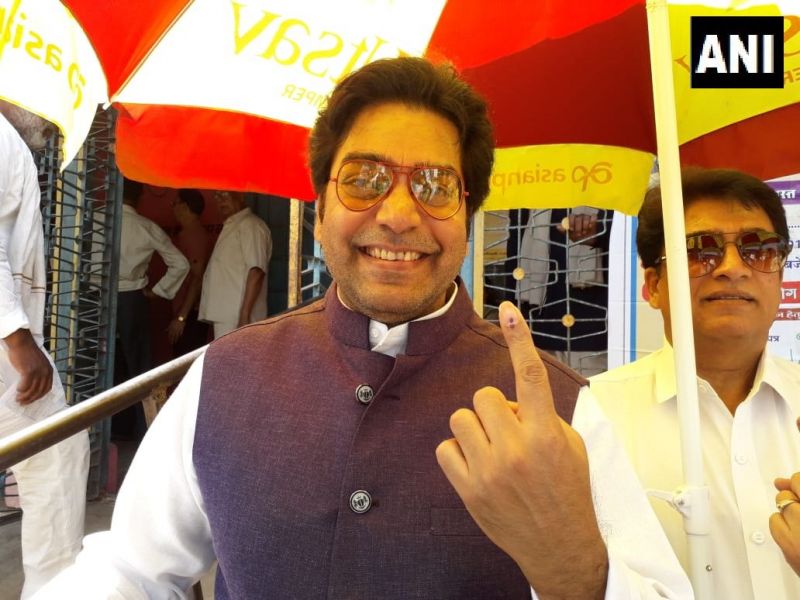 11:20 am: Madhya Pradesh: A man in Chhatarpur arrives to vote, after his father's last rites earlier today.

10:23 am: Bihar: One Ranjit Paswan arrested on charges of vandalizing an EVM machine at polling booth number 131 in Chhapra. 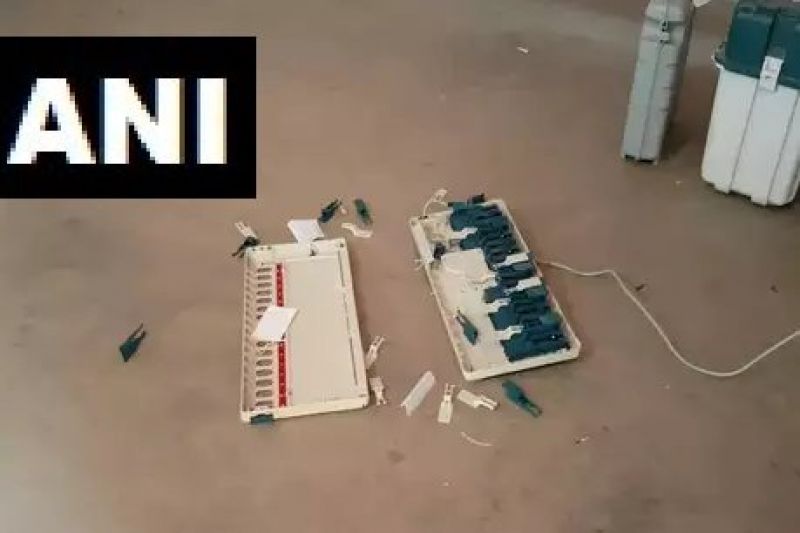 09:20 am: Jharkhand: A man arrived with his 105-year-old mother to cast votes at polling booth number 450 in Hazaribagh.

Jharkhand: A man arrived with his 105-year-old mother to cast votes at polling booth number 450 in Hazaribagh. #LokSabhaElections2019 pic.twitter.com/PGTF49ztlw

West Bengal: Arjun Singh, BJP candidate from Barrackpore alleges that he was attacked by TMC workers, says,"I was attacked by TMC goons who have been brought from outside. Those people were scaring away our voters. I am injured." pic.twitter.com/lWXY3mbbZZ

08:25 am: Jammu and Kashmir: Visuals from a polling booth in Khrew area of Pulwama( Anantnag Lok Sabha seat)

08:20 am: BSP Chief Mayawati casts her vote at a polling booth in City Montessori Inter College in Lucknow. 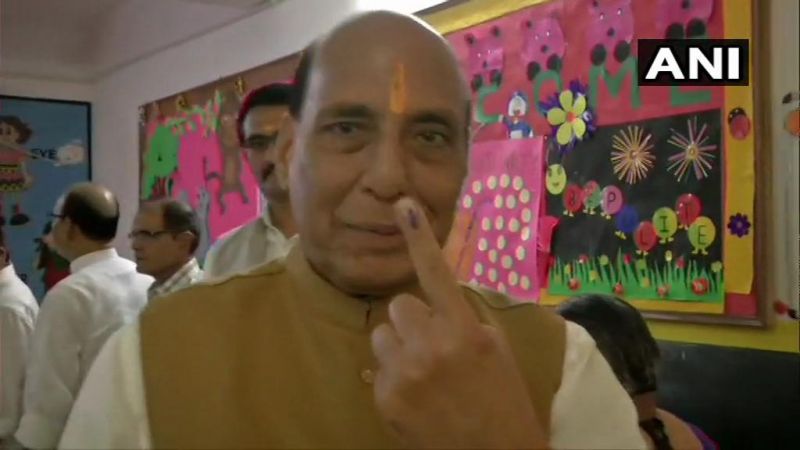 07:38 am: West Bengal: Voting yet to begin in booth numbers 289/ 291/292 in Howrah, reportedly after glitches in EVMs and VVPATs. Details are awaited.