KOZHIKODE: The first book in Malayalam about the Dalit research scholar Rohith Vemula and the  issues he raised was  released here on Saturday.
The book, ‘Rohith Vemula: Nizhalukalil Ninnum Nakshathrangalilek’ (Rohith Vemula: From shadows to stars),  published by Kozhikod-based ‘Vidyarthi publications’ contains  Vemula’s writings and opinion pieces of notable social commentators about his politics. Memoirs were written by  K.P. Praveena, Vaikhari Aaryat and Jobi Mathew, Vemula’s friends and students of HCU. 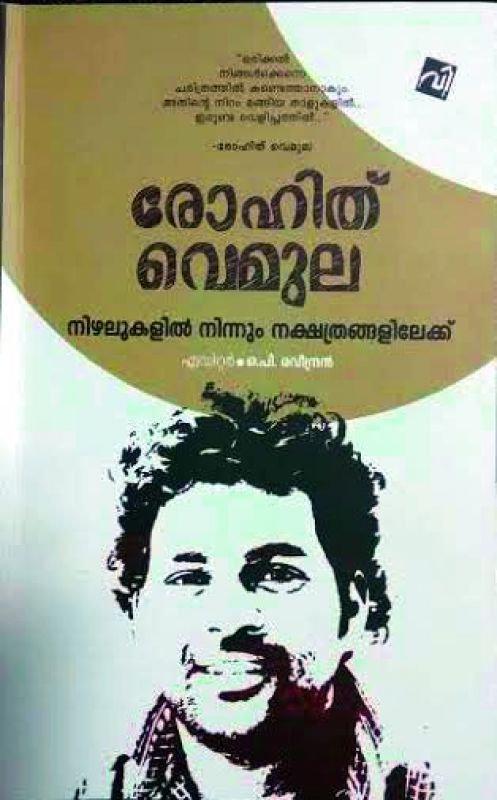 Vemula’s scathing comments on Patel reservation, CPM’s stand on reservation in the private sector  and SFI’s soft Hindutva stand at HCU are incorporated in the book.

“The protest that has been triggered by Rohith Vemula’s suicide is unparallel in the country after the Mandal commission protests.” says Mr O.P. Raveendran who edited the book.