‘My vote is not for you’: Chennai rapper’s song on Sasikala as TN CM goes viral

Hey! No one is good here

My vote is not for you”

These strong words were part of the song composed by Chennai musician Sofia Ashraf which went viral on social media after AIADMK leader Sasikala Natarajan was chosen as the chief minister of the state.

Singing the song on the streets of Poes Garden on Sunday, Ashraf’s song is making waves on social media. It is seen to reflect the general sentiment of the state on Sasikala’s imminent appointment as the Chief Minister of Tamil Nadu.

Ashraf broadcasted her performance live on Facebook, with a description saying “Democracy is dead.”

She also mentioned in her post that a cop tried to stop them from performing. In a separate post, Ashraf said that she was also ‘reprimanded’ by the cop for her attire. 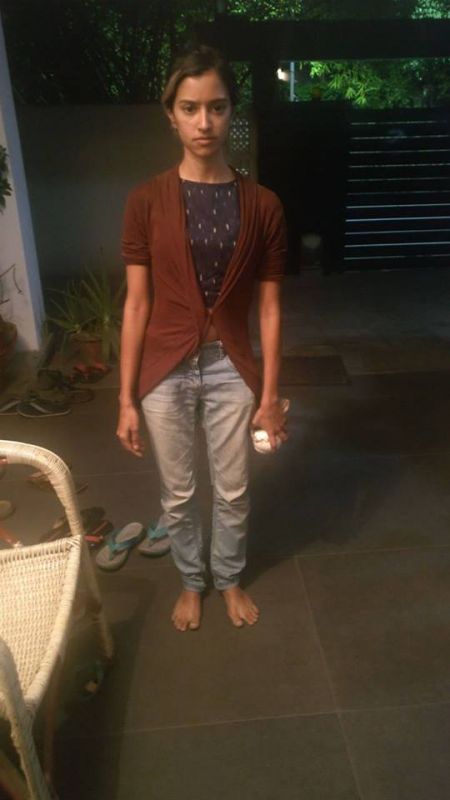 Ashraf was earlier under the spotlight for her song on ‘Kodaikanal won’t’ about the mercury pollution in Kodaikanal.

Not upset or angry with anyone in party: Congress leader Shashi Tharoor