Ooty: The accident on the Ooty-Kallhatti-Mudumalai Tiger Reserve (MTR) road that claimed the lives of five tourists on Monday, besides injuring two persons, was bad enough. What rattled the hill residents even more is that the car lay in the gorge for two days without anyone knowing how and when the car had toppled off the ghat road with the very steep gradient

With 36 hair-pin bends, the Ooty-Kallahtti-MTR road down the Kallhatti slopes is one the most challenging ghat road in the Nilgiris, which requires very good driving skills to negotiate the steep curves from uphill Ooty down the to the foothills of MTR. 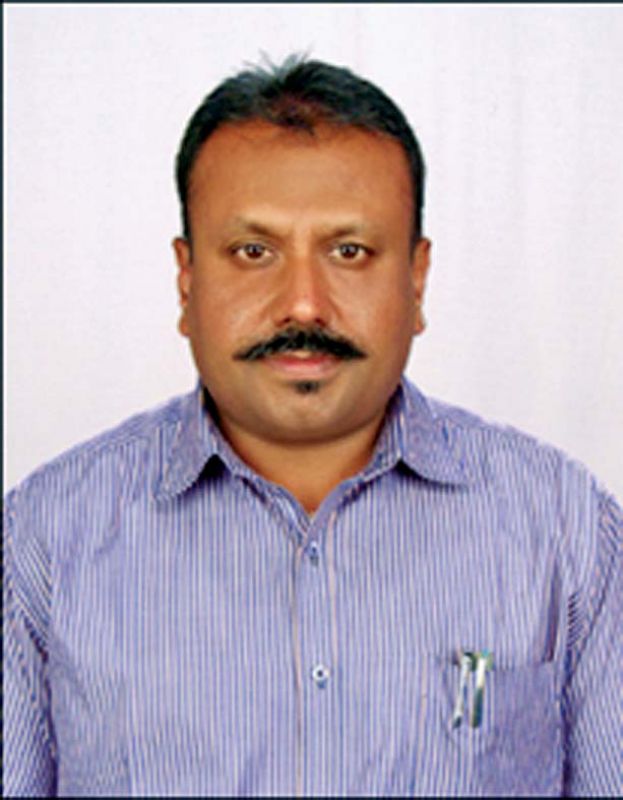 Neither the police nor the foresters, who are manning a check-post in Kallhatti bridge, for freak accidents on this road is to blame for the mishap.  There are about half-a-dozen villages and two TNEB camps in Masinagudi, Moyar and Singara limits in the jungle fringes along the woods of the MTR buffer zone. And so it becomes an arduous task to check the flow of vehicles plying up and down this hill road as many relatives and friends of those living in Masinagudi and MTR limits often use this road. 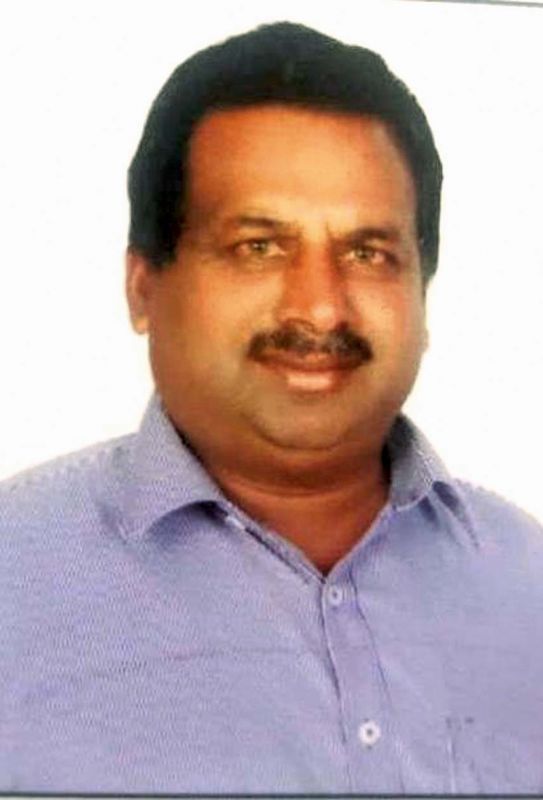 Moreover, the cars of locals and TN registered vehicles are allowed to take this road to reach their destinations in neighbouring Kerala and Karnataka as the journey time is comparatively much lesser in taking to reach MTR and onwards to take roads to Kerala and Karnataka area.  However, the cops on duty at Thalaikundah junction near here divert the other state vehicles via the Gudalur road to reach MTR.

The 15-km stretch between Ooty and the Kallhatti check-post on this road is generally a busy area and any mishap can be easily spotted. It is a different story with the other 15-km stretch from Kallhatti check-post to the 36th hairpin bend in the foothills of MTR woods.  The road itself is challenging and risky. The road can sometimes be deserted with hardly any movement of vehicles. If any vehicle rolls down the slope in this stretch, as the recent accident to the car carrying tourists from Chennai took place, it may be quite difficult to know what happened to the vehicle and the passengers in the wooded slopes.

The need arises to evolve a new mechanism to deal with this challenging hill road as well as other risky roads in Kundah-Geddai slopes and the stretch between Kunjapannai and Mettpalayam in Kotagiri-Mettuplayam road in Nilgiris. Stating that there is a need to post cops to record the vehicles passing up and down the slopes in these risky roads, Mr Rohit Jain, Joint Secretary of Nilgiris Chamber of Commerce and Industry, said it is good to have a computer linked system to verify in the late evening whether the vehicles on these roads reached the other side safely.

on  if some vehicles go  missing.  It would serve well if the check-posts were provided with camera surveillance systems to monitor the up and down movement of the vehicles on these risky roads. There is a need to post a cop in vantage points exclusively to counsel tourists on how to drive and what speed limits to follow on the risky ghat roads, Mr Jain suggested.

Veteran cab operator Eric Sampson said that adhering to either first or second gear and limiting the speed to 20 km/hour in the Ooty-Kallhatti-MTR road and Kundah-Geddai road will help safe driving.  In other hill roads in Nilgiris the speed limit can be around 30 kmh as prescribed by the police and transport officials.  “Tourists visiting the hills should bear in mind that life is more precious than any sense of adventure. They should try to adhere to hill traffic norms and be patient in order to avoid accidents,” he pointed out.

Burqa-clad sisters could be charged under Mental Illness Act

Quality of prasadam, food under scanner at Durga, other temples in AP