DECCAN CHRONICLE. | AMITA VERMA
Published Dec 4, 2018, 12:07 am IST
Updated Dec 4, 2018, 3:00 am IST
The police inspector was killed in clashes with the protesters in Syana in Bulandshahr district.

Vehicles set on fire by a mob during a protest over the alleged illegal slaughter of cattle, in Bulandshahr on Monday. (PTI)

Lucknow: A police inspector and a youth were killed on Monday as a rampaging mob protesting alleged illegal cow slaughter torched a police post in Bulandshahr and clashed with police, which opened fire, officials said.

The police inspector was killed in clashes with the protesters in Syana in Bulandshahr district. Two persons were also injured in police firing one of whom, Sumit, died later. The police clashed with people who had blocked a road in Syana while protesting against illegal animal slaughter.  According to reports, cow carcass was found in the fields in a village on Monday morning and as the people gathered, the police reached the spot. 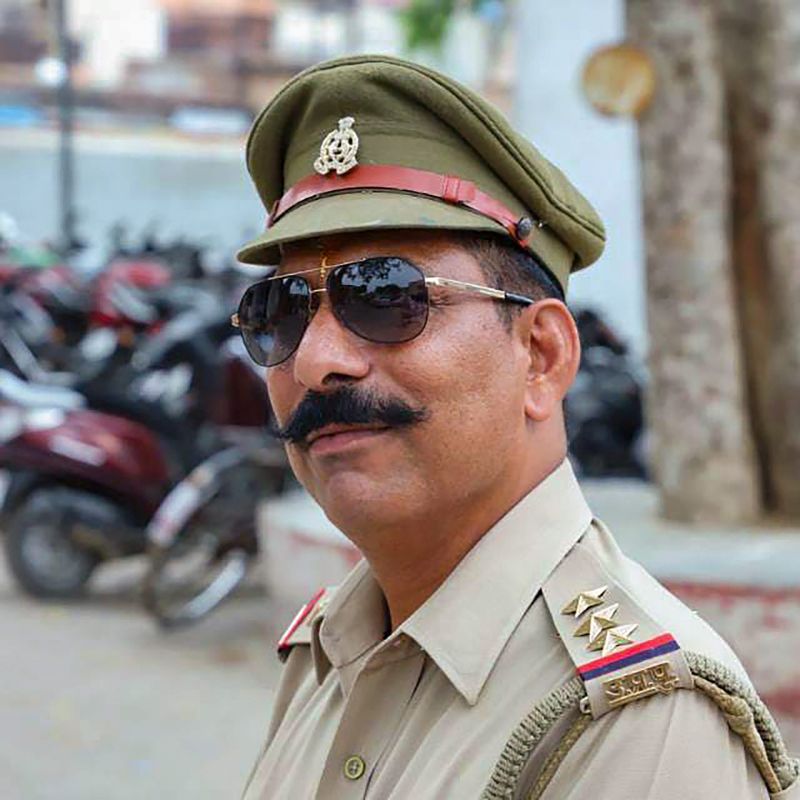 Angry mobs attacked the cops who later fired in the air.  The protesters torched the Chingarwathi police outpost and set several vehicles, including a police van, on fire and pelted stones at the cops. The inspector who was killed in the clashes has been identified as Subodh Kumar Singh.

In the visuals shown by a television channel, the inspector is seen lying unconscious on the jeep and none of the constables were present at the spot which implies that the cops had run away when he was hit by a brick.

More than half-a-dozen cops have been injured. ADG (law and order) Anand Kumar said in Lucknow that the police received information of the carcass in the field when the crowd  became violent. “The local people, around 400,  put the carcass in a trolley and blocked the road. Later they became violent,  pelted stones and even opened fire at the police,” he said.

An inquiry has also been ordered into the incident. Local people claimed that senior officials, including district magistrate Anuj Jha, reached the spot late which aggravated the situation.

Farmers stay put outside Karnal secretariat, refuse to budge until demands are met